Nowadays, hearing speech in video games is nothing special. However, there once was a time when voice samples in games were few and far between. At the dawn of gaming, the memory available for a game was rather scarce, and since digitized speech took up quite a bit of space, it was used sparingly. To me, that made the moments when digitized speech suddenly erupted out of my lowly 8-bit computer all the more memorable.

Here’s a few of my favourites (all Commodore 64 games, except the last one). Please share yours!

The first one I can remember is this ominous greeting at the start of Impossible Mission. 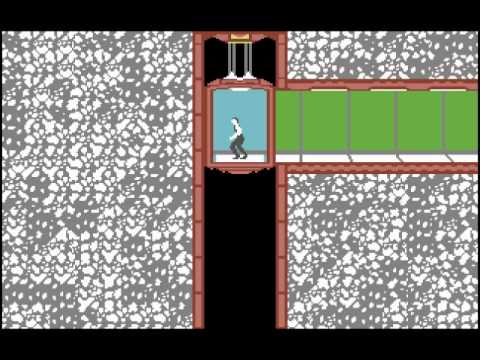 I was used to the bleeps and bloops of the Atari 2600, so hearing this threatening voice boom out of my brand new Commodore 64 was pretty damn impressive! 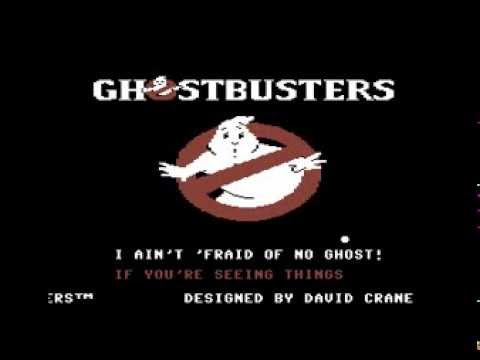 A voice screaming “Ghostbusters!” and an evil sounding laugh, immediately followed by the Ghostbusters theme tune is just a great way to start a game. Also, I love the bouncing karaoke ball that encourages you to sing along with the theme tune.

Transformers: The Battle to Save the Earth’s intro is fully spoken and features nearly two minutes of digitized speech! Completely bonkers! 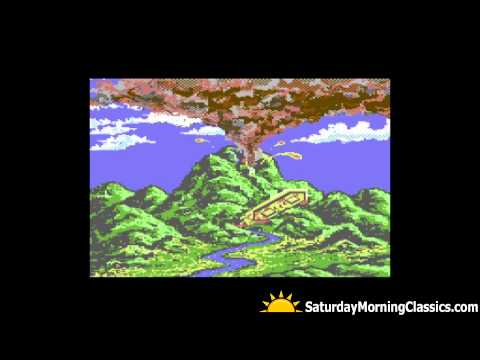 Imagine witnessing this at the time of release. I probably would’ve fallen out of my chair in amazement.

Last but not least, here’s an arcade game. Let’s listen to Sinistar! 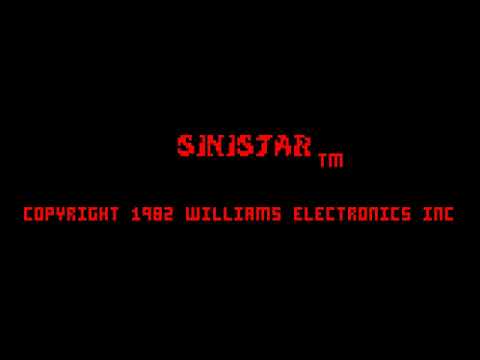 Man, I love that menacing voice! And that bloodcurdling roar still sounds chilling. When that loud growl suddenly blasts out of the speakers during gameplay, it kinda feels like a jump scare. Great stuff!

How about Konami’s Double Dribble? 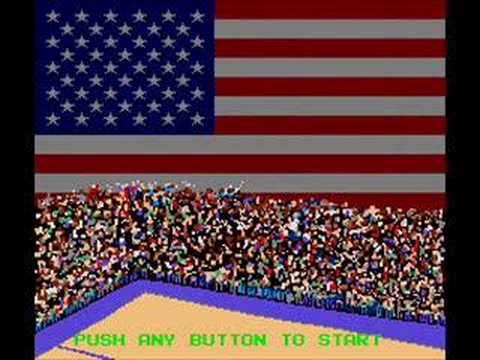 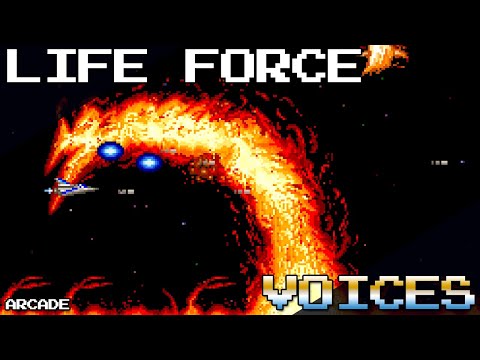 Impossible mission was the first I thought of.

How about Pizza Time on Turtles 2 Game Boy? 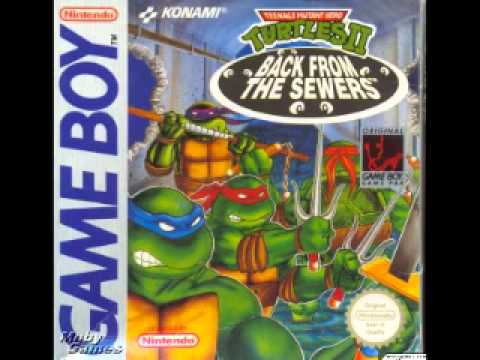 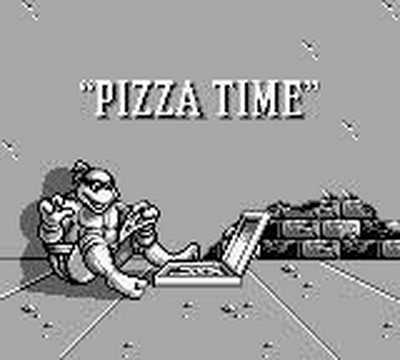 I didn’t have a NES growing up (I was a C64 & SEGA dude), so it wasn’t until last year or so that I heard the Double Dribble rendition of the US anthem for the first time. It sounds adorable

On portables, I remember being blown away upon hearing a digitised “Pikachu!” at the title screen of Pokemon Yellow.

And again, on GBA, the fully voiced intro to Boktai was a big deal at the time: 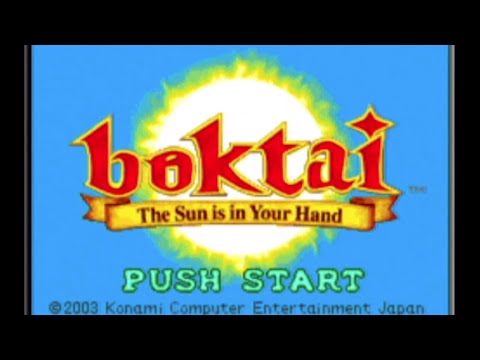 This has been seared into my brain since the moment I first heard it in the arcades back in the day; 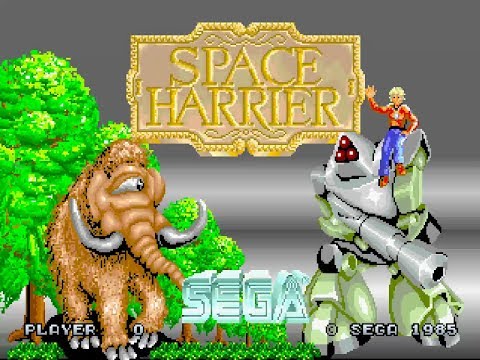 Couldn’t find a video with the specific samples ready to roll, but the speech in Atari’s Star Wars game are just a beautiful snapshot of where videogames were at at that time, a place of infinite possibilities. The weird ass “Yahoo!” as you yeet your torpedoes into the exhaust port is just pure magic 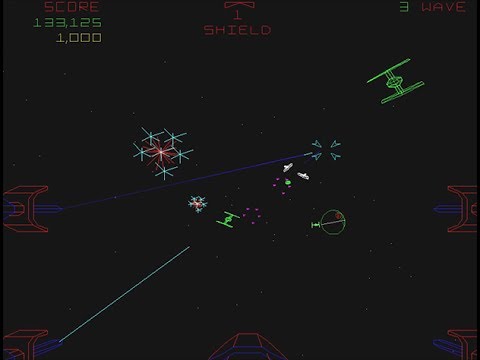 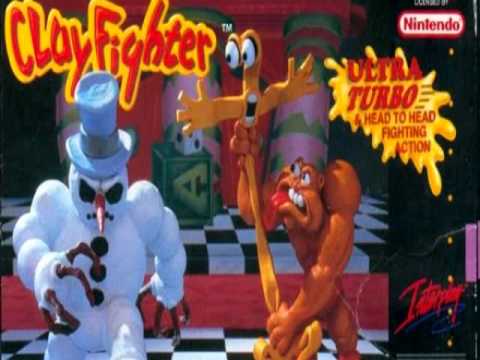 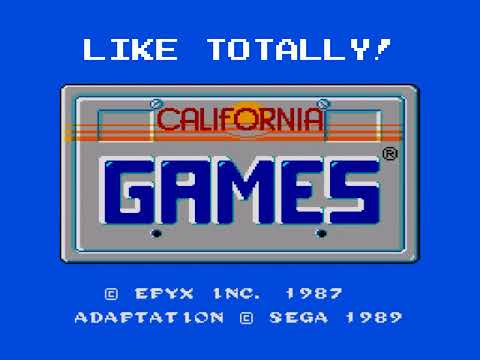 And the “Hellooo” on Toy Story for Mega Drive 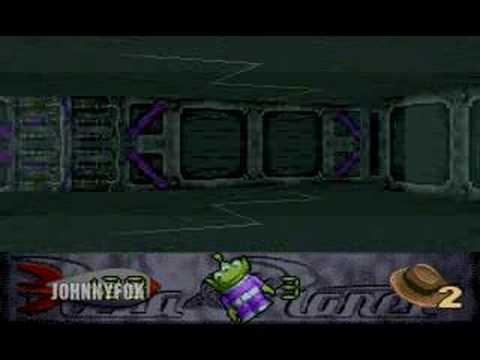 That legendary Space Harrier voice sample reminded me of another SEGA game with a well-known voice sample at the start of the game. 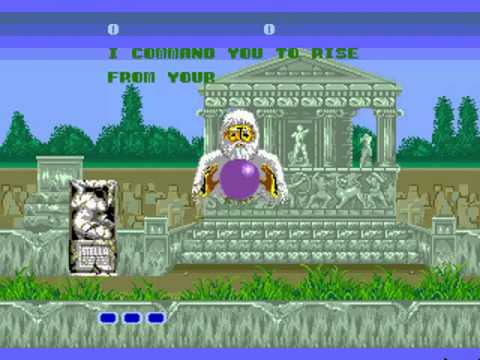 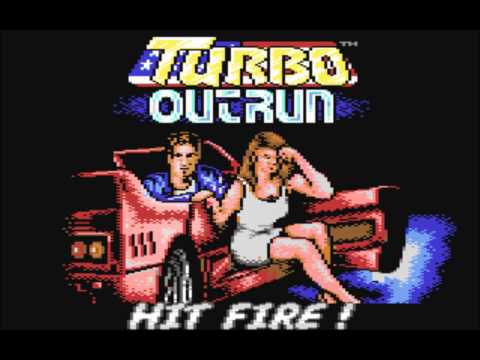 Wow that really is something. How have I never head this before… absolutely incredible.

Warning: do NOT turn the volume all the way up before watching this clip! 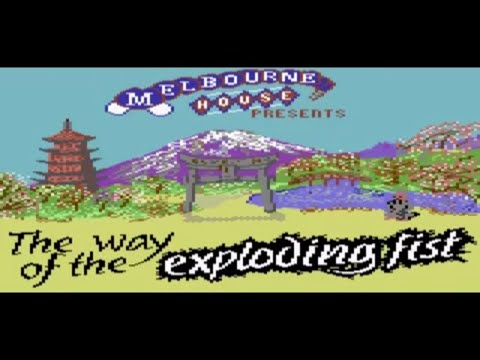 When I loaded Way of the Exploding Fist for the first time I almost had a heart attack thanks to that sudden Bruce Lee yell!

Sinistar was brilliant at the time, and one of a kind. Clear speech was rare back then! Compare to Bosconian’s “BLACK ALL!” (It’s “blast off” I think…) and “ALAR! ALAR!” where the M was lost to clipping. lol! 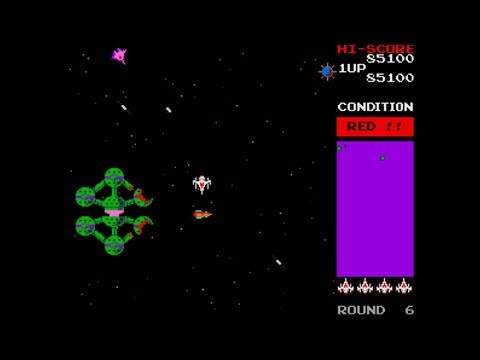 Alex Kidd: The Lost Stars was my first experience with digitized speech on the Master System. 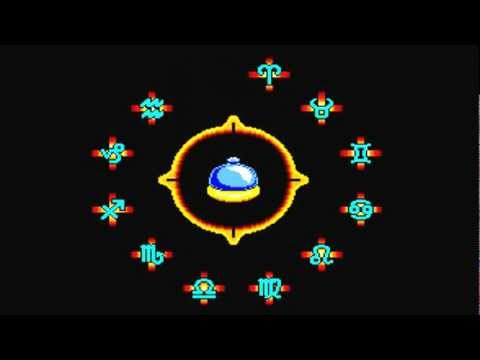 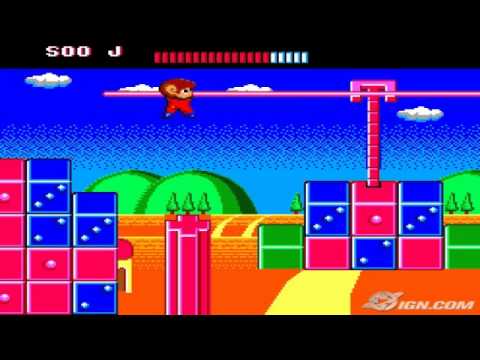 Having to hear that ear-piercing scream each time you died was pretty grating!

You can’t forget one of the earliest arcade games. Berserk!

It would say “Coins detected in pocket” haha! 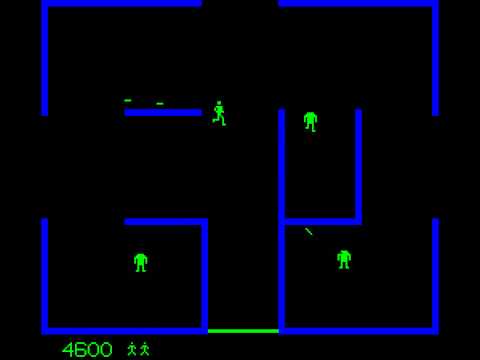 Also the Intellivision has voice module that enabled voice synthesis on all the games with gold cartridges. It was a pretty big deal back then. 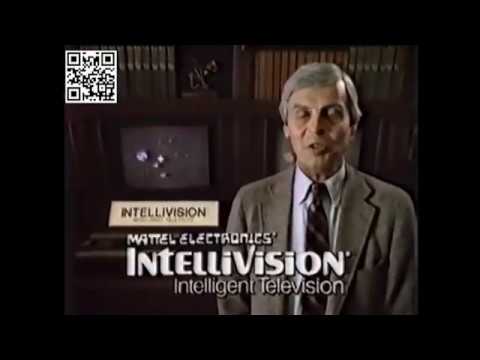 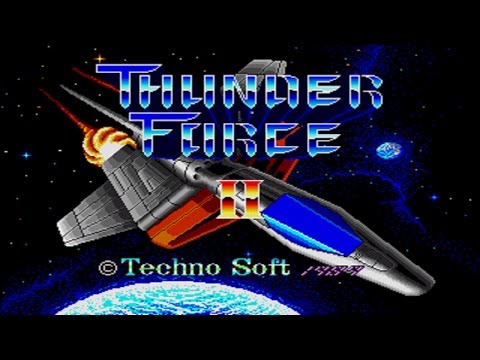 Yeah, those Berzerk voices are legendary.

I like how the pitch is constantly changed for a bit of variety.

LOL, never heard that one before

Maybe a bit more modern than some of the other examples, but this has been permanently etched into my brain since ~1993 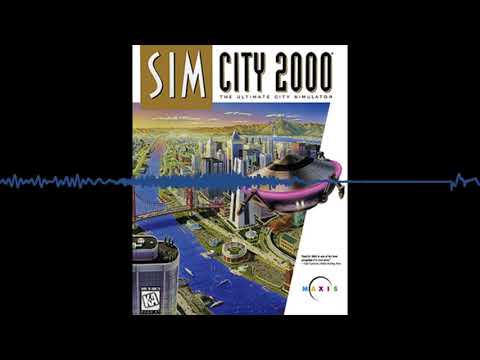