That’s not true, though. The very first Easter egg is in fact found in the 1973 game Moonlander.

If the player landed at exactly the right spot, a McDonalds appeared. The astronaut would leave the lander and walk over to the McDonalds and order a Big Mac to go, before walking back to the Lander and taking off again. If players crashed directly into the McDonalds, the game displayed a message reading ‘You clod. You’ve destroyed the only McDonald’s on the Moon.’

One of my favourite Easter eggs can be found in the Commodore 64 version of Kung-Fu Master. On level 1, if you press SHIFT + G while facing left, you pull out a gun and shoot everyone in front of you. It’s hilarious! 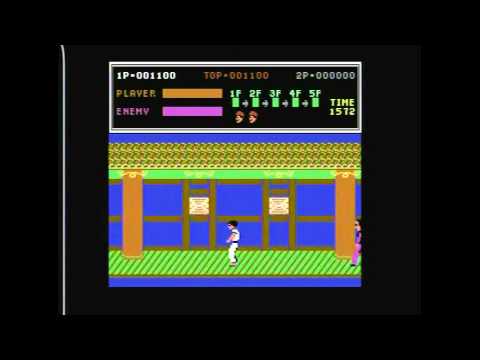 So, which video game Easter eggs left an impression on you?

That King Fu one is hilarious!

International Karate + also features a funny Easter egg. Here’s what happens when you press E and S during gameplay:

The one that I always liked was the SimCopter one: 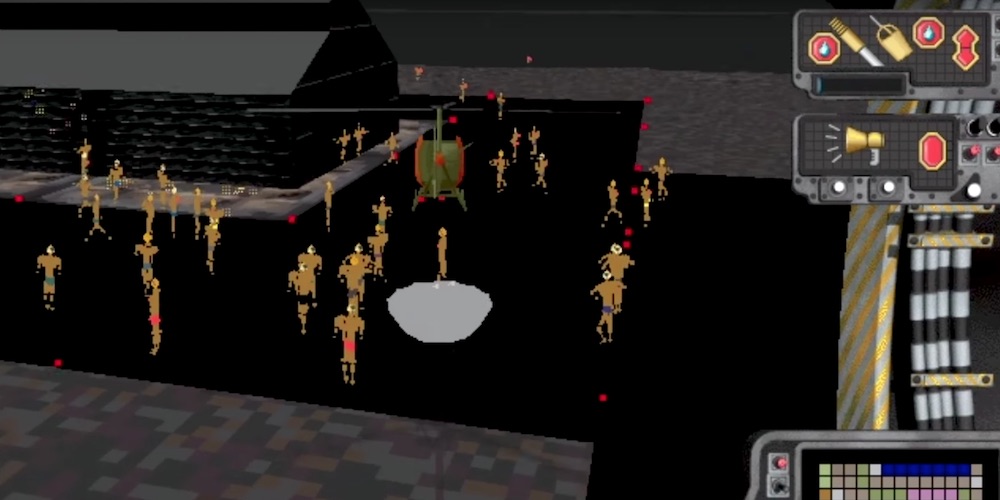 I had no idea Servin became part of an art pranks group: The game gained controversy when it was discovered that designer Jacques Servin inserted an Easter egg that generated shirtless men in Speedo trunks who hugged and kissed each other and appear in great numbers on certain dates, such as Friday the 13th. The egg was caught shortly after release and removed from future copies of the game. He cited his actions as a response to the intolerable working conditions he allegedly suffered at Maxis, particularly working 60-hour weeks and being denied time o...

Haha, I remember that one. Brilliant!

Not sure this one counts as an Easter Egg but when playing Black & White 2 occasionally the game would whisper your name. Freaky as hell.

My favourite was in Track & Field if you threw your javelin at just the right angle it would hit a UFO and it would crash down to earth. 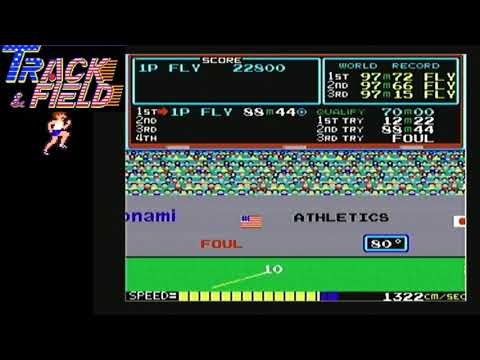 This was also in the 3D PlayStation version International Track & Field. There really dialed the Easter Eggs up to 11. 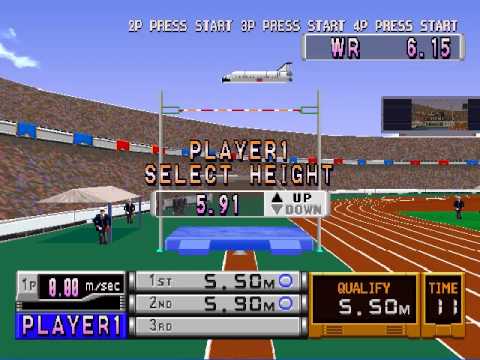 Never seen these before. Cool!

There are a few fun easter eggs in the Master System version of Space Harrier.

Fill all the high score rankings with “ERI” to display a secret message. 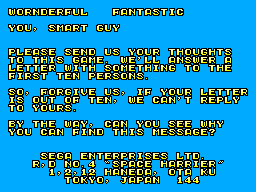 I wonder what kind of letters (if any) have been sent and if the devs have actually replied to those! 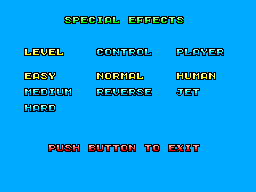 Now it gets really interesting! Select “jet” and you’ll be treated to this: 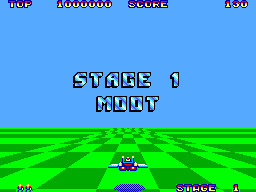 Yes, the jet from the Space Harrier arcade prototype is playable in the Master System port!

For reference, here’s a blurry pic of the prototype: 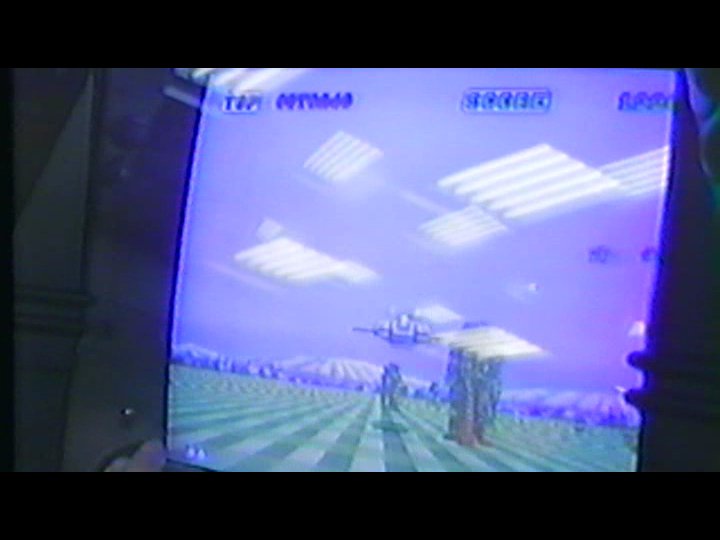 That’s awesome! I’m going to try the jet mode. I wonder if it changes the hit box of your character…

Damn, I’ll check if it works on the Mark III version.

The algorithm just recommended this to me.

Monkey in the tree being my favourite! 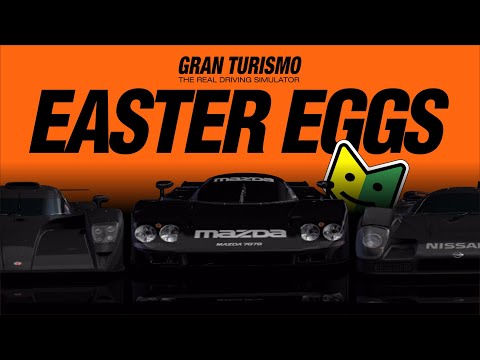 I found out today that you catch the second boss in Gimmick! sleeping if you reach him fast enough using some expert shortcuts. Really cool! 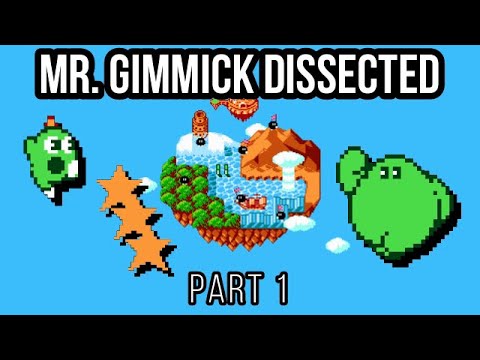 That’s really funny and original! I love these kinds of easter eggs.

So good! And I need to watch that whole video.