Working on a detailed model of the NGPC PCB, why would I need something like that? Well I am teaming up with @Woozle64 for a brand new #consolizer Who wants to see their NGPC on the big screen?

I have to be honest here, as an owner of a GBA consolizer, it’ll be a pass from me. I was very frustrated and disappointed with how the GBA Consolizer has been handed. Months and months of waiting after the pre-order was put in with no updates, the ship day went by and all you could get was “We’ll post an update when there’s an update.” Constant changes to board revisions, and case, with different pre-order rounds getting different things. Plus I just recently found out that while it will support firmware updates, you have to dismantle it and install a jtag port or such and get a jtag programmer to update the firmware in the fucking thing.

Yeah no thanks, firmware updates might as well not exist.

When all was said and done it cost me around 250 - 270, when you factor in install costs, and the Analogue pocket is going to come out at 200, do 1080p, and give you access to NGPC, GG, and Lynx. I’d rather throw 200 bucks at the Pocket, than drop probably another 200 + on this for 1 console and basically lose the portability of a not easy to find any more portable.

Only GBAC that made any sense was the facehugger. Woozle designing the case for the GBAC was a mistake. At least Greg taking over the design of the NGPCC case has a very good chance of working out a lot better.

$250-$270 is rediculous… buy a GBA player for your gamecube, an SNES or NES controller adapter, and an Insurrection Industries component cable. Probably set you back a total of about $150-$170 at most.

As an added bonus, you get component for your gamecube, for $100 cheaper than the consolizer.

I have a GBA player and official component cables, it does not look as good as the Consolizer. Even compared to the many versions of GBI the consolizer produces a sharper picture with other added benefits, like the grid scanlines which really do look fantastic for the Black and White GB Games. The Pocket will look even better being it’ll be 1080p.

The grid scanlines are a great feature. I will say GBPlayer+GBI+Component+Firebrand’s OSSC timing is insanely crispy: 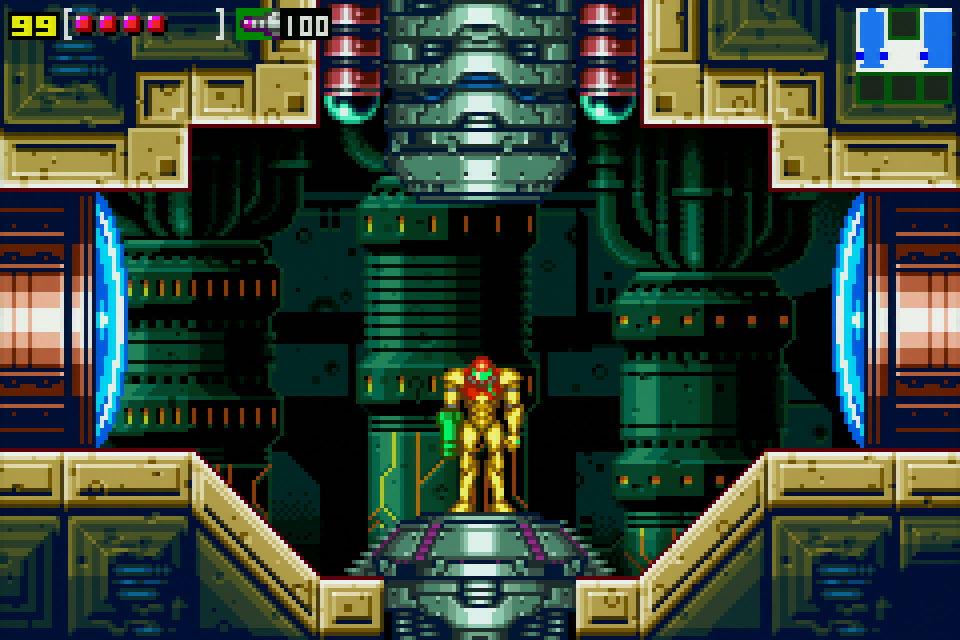 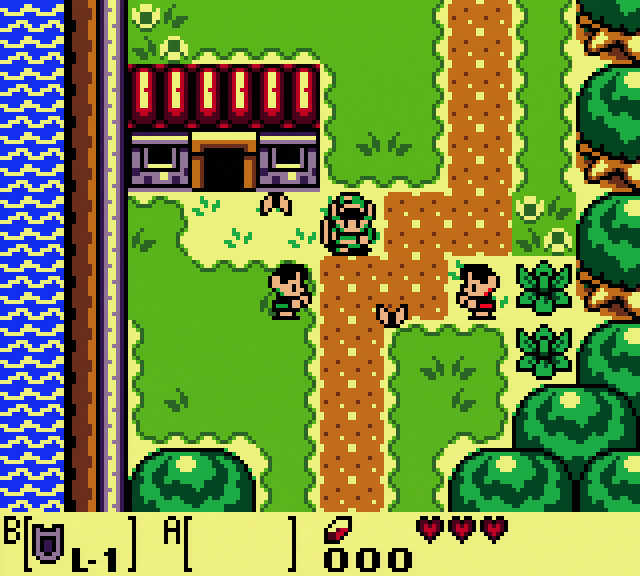 Think I’ve posted this elsewhere, but unless they find a way to get that clicky stick action then it’s a hard pass for me.

It’s a pass from me too. I’m cool sitting by a bright window to play on OG NGPC hardware since I love the form factor so much.

Managing your light source part of the experience.

If it were cheaper, I’d be down though. The price of these projects seems to be getting higher and higher lately. And I’m also not completely down with sacrificing OG units for these types of things. It’s like destroying history.

Trying to get a stock GBA or GBA SP in decent shape is nearly impossible now if you’re looking for all original parts and no aftermarket stuff. I’d hate to see something similar happen to the NGPC scene as well if more of these types of projects pop up.

Damn those screens look good. My GC’s laser stopped reading my action replay disc so I can’t load homebrew anymore. I’m stuck with the GB Player’s stock disc for now until whenever my preorder of the GC Loader gets shipped.

I wish I could have got in the preorder for GBA Consolizer but at the time money was tight. Looking at the situation now though, doesn’t seem like I missed out on much?