Now that PS5 and Xbox Series X have been (somewhat) revealed, are you excited about next gen?

I get the impression the PS5 was deliberately designed to grab attention, and I think that approach has worked, and will continue to work when it shipped and is in houses. It’s impossible not to notice it, for better and worse.

Personally I’m rather fond of the shape of the Digital Edition, where it almost takes on the shape of a flower inside a vase. But it’s still far too large. The disc drive bulge on the standard edition almost makes it look like an afterthought - particularly how the drive itself is bottom-centered when it’s in horizontal orientation. Even in vertical orientation the stand makes it take up Series X-amounts of surface area which surprised me, but I guess its height and weight distribution necessitate a wide stand.

The longer-term question is whether its huge size will be worth it. If it makes for a cooler, quieter console I think it will. But the Xbox One X was significantly smaller than the PS4 Pro despite having a beefier GPU and CPU, and the One X was also significantly quieter. Will this be a repeat of that situation? The Series X seems to take in air from the bottom and expel it out the large vents at the top via a large fan. We know large fans spin slower to expel the same amount of air as many small fans, so I wonder how the PS5 will compare.

I’m excited for the potential for next gen but I’m not sold on the current offerings. I’d rather invest that money in to some retro tech and consoles. There’s also a lot of current gen games and I’m hoping M2 will have another Switch/PS4 release this holiday season. Maybe next year I’ll take another look at next gen and HDMI 2.1.

I’m more excited for this than HD Twins 2 but that’s mostly because of material circumstances: I’m planning to soon upgrade from my prehistoric 1080i LCD to a 4K OLED soon and in that respect the Xbox Series X as a 4K player with bonus framestable Perfect Dark Zero is quite tempting (jokes aside Microsoft’s BC plans are vey intriguing).

I am slowly coming around to getting excited. But I actually think you need a 4k tv to truly appreciate next gen, and I’m still gaming at 1080p right now. Zooming in on next gen screenshots were very eye opening on this point.

So when I do jump in, I think a TV upgrade is in order.

I’m looking at +$3,000 just to jump into next gen properly. And that’s without upgrading my 2.0 bookshelf speakers at all for proper surround sound - something I’ve wanted to do for a while now.

Yikes. Plus, I have to make sure the model of TV I get upscales 720p and 1080p consoles to my liking. I still spend a lot of time with ps3, Xbox 360, Wii U, and Switch. I want those systems to continue to kick ass in my setup.

So… yeah… huge upgrades and headaches ahead.

The HDMI 2.1 receivers are still a thing that is holding me back since there is still only like one company that has even announced any right now and I typically don’t like getting in on the bleeding edge/first model year or a new thing.

It actually looks more like a LGBTQ Pride version. It would actually be pretty cool if they did such a thing someday.

Those fins make me so anxious, that they’re gonna break off. 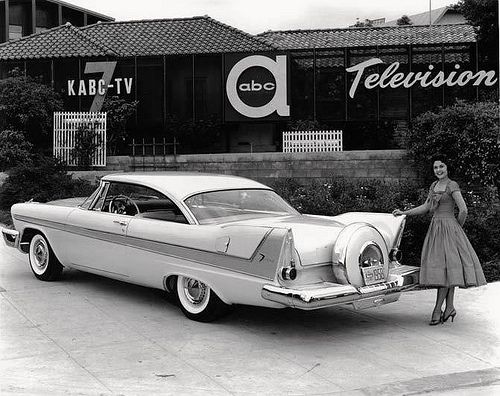 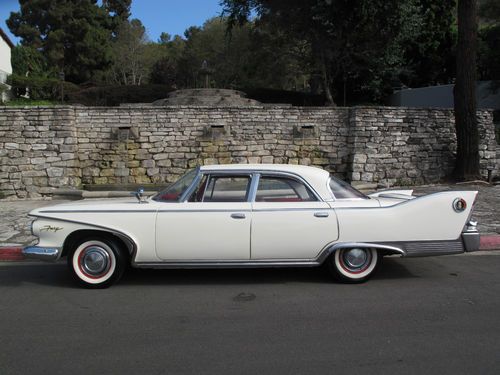 Most of the games announced during what would normally be the E3 period aren’t even confirmed for release as a separate PS5 or Smart Delivery Xbox Series launch. Either publishers are holding back their announcements until later or it’s a sign of a lack of confidence in these new machines, but I can’t say I’m surprised. I’m almost expecting the Switch or even PS4 to outsell them this winter.

Think it’s a sign of lack of confidence in the next 8-12 months of the gaming industry in general, given the absolute catastrophe this year has been thus far.

Tbh the main thing I’m interested in is higher res versions of my Xbox One library. I’m still using the original release and there’s been two revisions since then that both perform better and the Series X will be a step up again.

Thus far I have won a 360, XBO, And XB1X from the Mountain Dew contests. I haven’t seen anything of personal interest on either console.

After this gen, and Sony and MS both showing they’ll just release better boxes in like 2 years I am going to wait. Plus the rumored prices IMHO are too damn HIGH. Stop with the 500 and 600 dollar consoles IMHO.

I bought day 1 for the last two generations, but with the insane prices, rumors of game prices increasing - this will be the year I become a patient gamer. Not to mention faster, cheaper and more refined refreshes seem very likely to come in 2-3 years, i’m not too concerned.

And like everyone else, I have a huge backlog to keep me busy!

Not at all but maybe when Yakuza gets announced.

Interested, but I’m not in a rush to get them early at all, I’m going to wait it out and see what comes of them before I even attempt to get them.

I bought a PS4 on day one - first time I’ve ever bought a piece of hardware at launch (even launch window). It’s been nice, but the last two-plus years I’ve barely touched it in favor of my Switch and retro. I have toyed with the idea of getting a PS5 on day one just because I can but … eh, I likely won’t play it much if I do. And as @Peltz said, I’d really need to get deep into a 4K setup to reap the benefits. Unlike the timing of going to HD back when I got my current TV in 2009 (!), I’m not in much of a hurry to upgrade. That Panasonic plasma still looks great, even if I wish it were a little bigger these days (it’s 46 in). So glad I did my research back then.

I’m still rather fascinated by Lockhart or what is really going to be called Series S.

Insider rumours claim the Series S will be half the price of the Series X - so either $200 or $250, and it’ll just have a weaker GPU but the same CPU and storage, allowing developers to run the same games at 1080p or 1440p (bit like how the Switch works at the moment, but without the CPU limitation holding back framerates in some games).

No disc drive means the Series S is not for me, but I’m fascinated to see how it’ll be received given we’re going into a global recession. It’ll probably be a Game Pass/xCloud/EA Access box for most people. With two price tiers and complete backwards compatibility covered I would not be surprised if Microsoft discontinues the Xbox One line this year, otherwise the price points of the two One models and their naming will just confuse people.