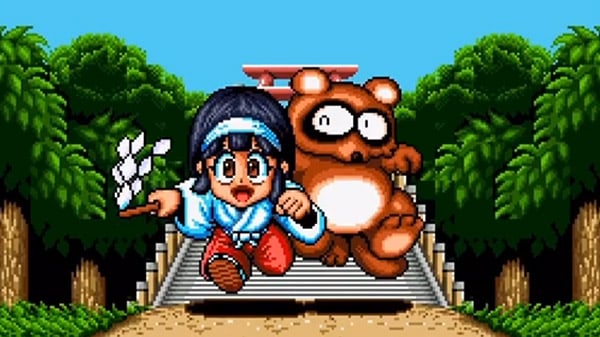 I love the spirit of these remakes. Keep the beautiful sprite work but redo the graphics for the modern era. 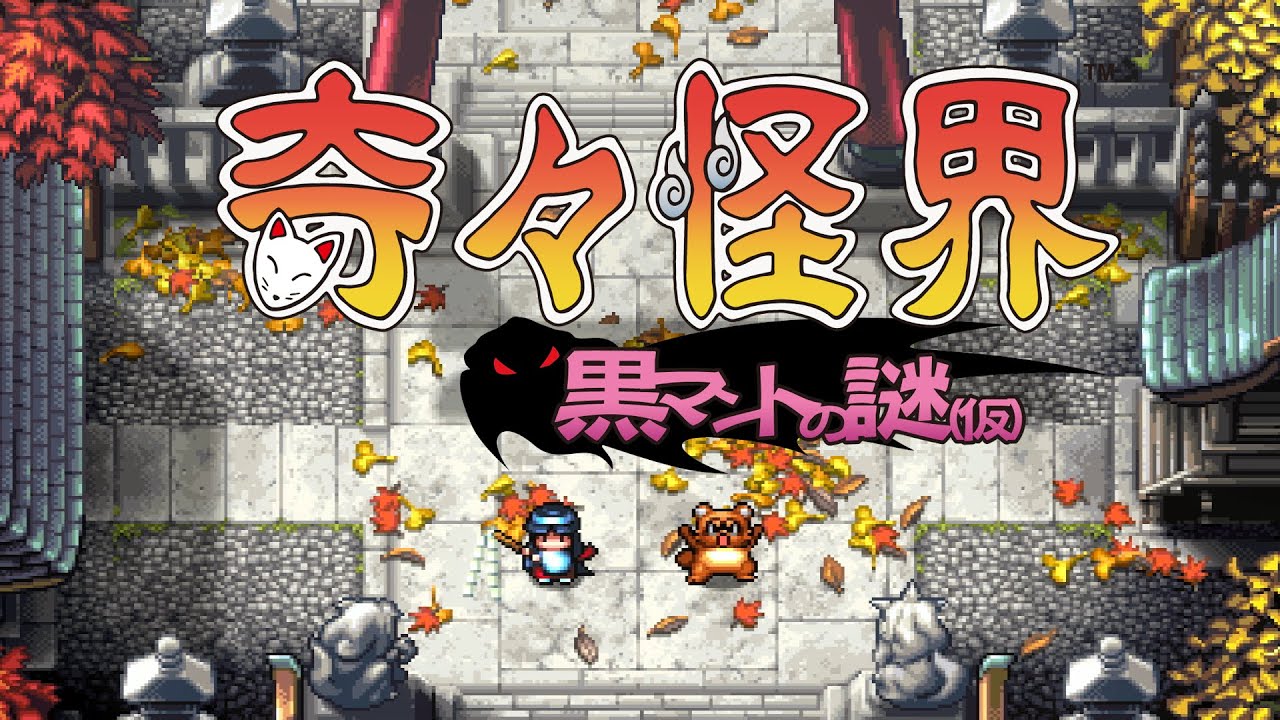 I’m happy to see this was their next pick!

Hoping it delivers as an authentic sequel to the original, Wild Guns left something to be desired, not even sustaining 60fps (at least on Switch) and missing some effects from the Super Famicom game (note the missing heat haze on the sub boss here: https://youtu.be/9JwXK0XJszA?t=152).

The games are still high effort remakes with extremely faithful new spritework but hiccups like this makes them feel less authentic - not sure if it’s because they are using Unity engine?

Loved Ninja Warriors Again Again, but was a little cool on Wilder Guns.

But looking forward to this either way.

They know what they’re doing:

I love the smaller sprites too. Gives a more shooter (shmup) vibe. 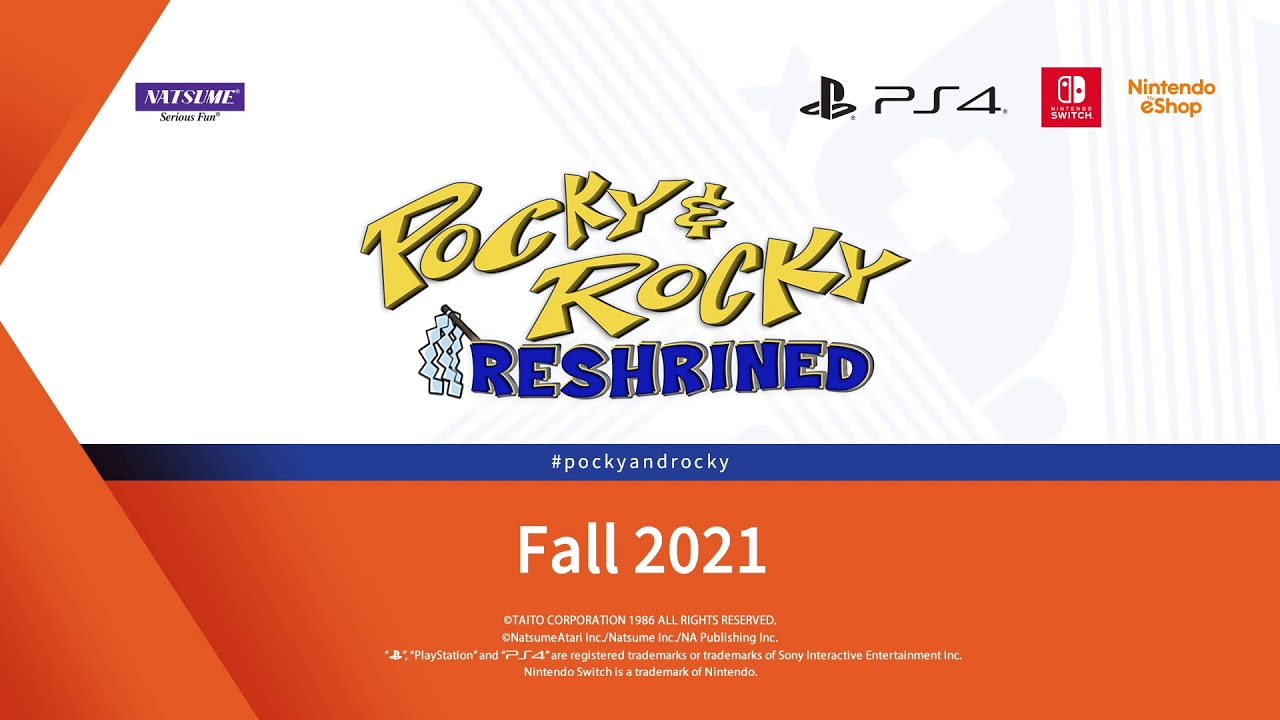 Also, Ninja Saviors is on sale on PlayStation right now for $10.

yeah, this team did great by the last few, can’t wait for this - was gonna say i hope LRG gets it, but both those other titles got physical releases, hoping for the same here!

also, i’d still kill for a Natsume collection one day

I have Pocky & Rocky complete on SNES. It’s one of my favorite games on the system. I’m really glad more people will get to play it. It also looks like a high quality remake.

I’m curious is this have levels for both SNES games? It’s the only one of the Natsume ports with a sequel.

Minus a billion points for using the horrid western name

. It originated in the arcade as Kikikaikai and will always be that to me

Japanese release may keep that name though?

It definitely will. The Ninja Saviors: Return of the Warriors was called Ninja Warriors Once Again–a callback to the JPN SFC title it remade–Ninja Warriors Again.

Also look at the original post, it uses its JPN title.