Went to my preferred game shop and noticed that the pedestrian bridge that was surrounded by trees is now treeless. No more Tarzan feels for me

Did manage to get two games. One I’ve been idling chasing for a while and another I thought why not.

20220503_1441311000×1587 164 KB
Nobita and the Reborn Planet is a 2-d platformer, with multi level planes to jump between (foreground/background etc). It’s interesting in that the game is so terrible on so many accounts. Inexplicable slowdown, extremely limited view while in game, poor presentation and ugly, UGLY graphics. Oh and unbelievably poor level design.

vlcsnap-2022-05-05-19h10m49s353720×528 64.1 KB
This is level 3. There are two floating platforms. The big purple wall is the background layer, which if I can get Doraemon there high enough, he can jump onto. Meanwhile, I can jump between the two floating platforms there to climb higher. But if I fall, there’s a river underneath that just flows to the left. However, I can still go right by jumping while in the river. All the characters play the same and have the same abilities. The gameplay speeds up and slows down at certain places. I’d class it as sprite caused slow down but most of the time there is nothing on screen, so its more likely to be polygonal based slow down, the levels you need to traverse are all polygonal. Enemies and player characters are rendered sprites.
It does almosy everything wrong somehow. I like it because of that…

I had a demo disc of Omega Boost and always wanted to give it more of a crack. Now I can!

Oh and finally, not a game, but bought from a capsule machine:

Pac-Man Battle Royale is absolutely worth finding in an arcade with some friends to play it with. Good times!

I finally have a working PlayStation 2 from Japan! It even includes a broadband apapter/hard disk drive. Paid approximately the same as I did for the other two that had issues. Very happy to finally be square with this stuff. Best of all… MIDNIGHT BLUE. 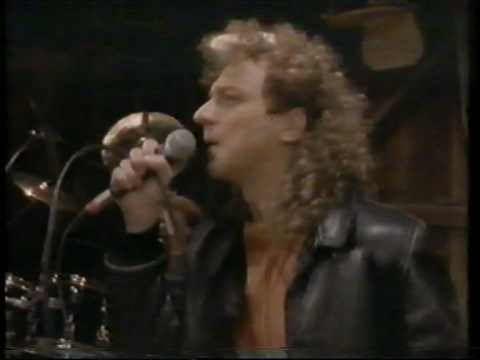 It needs a permanent home and a cleanup. I wanted to be sure everything was working before doing all the rearranging needed. It came from Japan so it’s still in really good condition overall.

My collection of games expanded while I got this all straightened out. I know a few more things I’m after, but this was a really good start. I have waited as long as 27 years to play some of these.

I’ve played everything and am real happy with it all. Sega Rally 2006 is loaded with short courses and definitely straddles the line between home game and arcade game. I can see why people weren’t as high on it, but I kinda love it so far because it’s not trying to be more than it is… an arcade game that has a large number of short courses for longevity at home. The color is muted compared to the prior games, but that’s par for the course in 2006. Seemingly every game was black and brown and grey back then. Make it gritty or don’t make it at all didn’t jive with Sega style all that well. Anyway, I dig it. Some bangers on the soundtrack too… 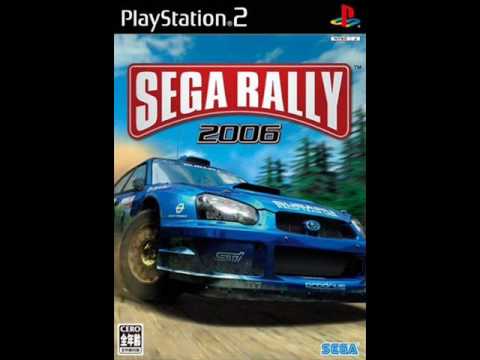 More goodies today… I think they mis-priced the CIB turtles game as if it’s cart only. Happy to pick it up for only $30 CAD!

as a marvel fanboy, this is so co cool

Oh man, that Doraemon is really bad. I’d forgotten how crap it was until reading your post

I have two challenges ahead.

They’re in every Barcade in the NYC area. I agree it’s a good time.

They really should port it to console with online play.

Or perhaps I should say: “Totally radical, dude!”

Who overspent on a physical copy of a 2D shooter again?

Puyon has some nice disc art!

Got the BEEP edition of Flying Shark/Same Same Same for Switch. As a bonus the dealer also included a really nice R-TYPE magnet/decal, issued by City Connection so appears to be official but not sure what it’s from.