RIP Near (Byuu), Author of Higan/BSNES and So Much More

Mods feel free to take this down if it has already been covered, but I just learned of this from Twitter. I still can’t believe it. 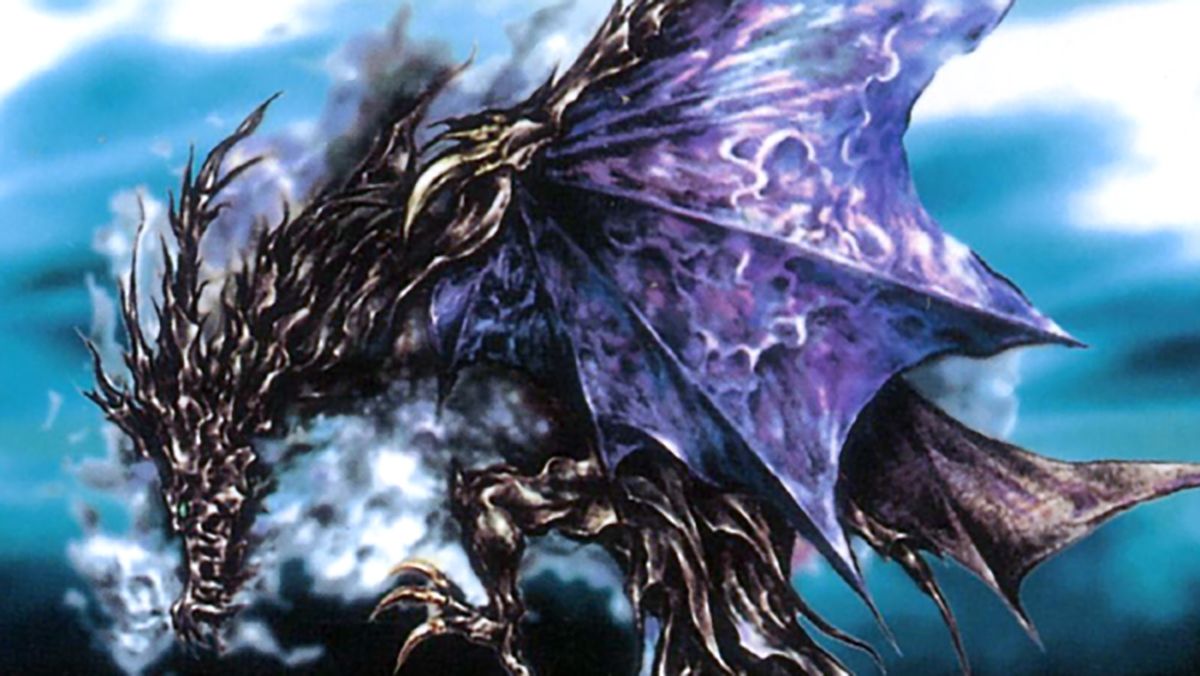 Near, creator of the higan and bsnes emulators, has died

As well as a pioneer in the field of accurate emulation, Near contributed to several notable fan translations.

Reading about the details of what happened, it is just so sad and horrible. Constant abuse and harassment, doxxing and targeting their friends, it just doesn’t make any sense. Especially considering all the contributions Near made over the years, it is totally insane anyone would ever even think to do anything like this. I hope whoever contributed to this is brought to justice.

Near (better known to me as Byuu) was an absolute legend and Higan is really the poster child for what emulation should be. Low level but not ridiculously difficult to run, accurate to the cycle, and so solid you can build up whole new expansion chips and features like MSU-1 and HD Mode 7 around it. After dominating the SNES, Higan moved on and was really beginning to shine with other systems like the SMS as well. Not to mention the immense contribution to proper SNES ROM preservation, translation projects, and their work with other devs like Kevtris. Near gave so much, and I know they will go down as one of the biggest names in game emulation. To me they’re already legendary.

RIP Near. You will be missed.

I saw this, and I’m genuinely appalled to hear about the harassment. I don’t even know what to say other than that this person, Byuu / Near, dedicated themself to a very selfless sort of pursuit with the mission of trying to make this hobby more enjoyable for others.

Their pursuit was not for fame or fortune, but just the simple joy that comes with putting in countless hours to approach a community and say “check out this cool thing I did” without expecting much of anything tangible in return. Putting themselves out there anonymously, for the benefit and joy of anonymous strangers, only to face very harmful and real-life-ending consequences in return.

To say the gaming community can be toxic seems to be a bit of an understatement at this point. It broke and eventually killed one of its own contributors… and did so for… what purpose exactly?

this is Not Good and so very sad.

Apparently these harassers go after any online personality, not specific to the gaming community.

I was really sad to read the news yesterday. Even though I only really interacted with Byuu on Twitter many years ago it still felt like I’d lost a friend. RIP.

The authorities seriously need to go after these people, they’re straight up murderers.

It’s best to just not talk about them since that is exactly what they want. Part of the joy of their actions is seeing the responses from other people/places online. I’m sure if I went to check they would have straight up screen caps of people talking about them and all the responses will be laughing about it.

Anyway, rest in peace Near.