Recently got the Brawler 64 Controller from Retro Fighters which made me dig my N64 out. Was playing Goemon’s Great Adventure and noticed this for the first time, despite having it all these years ^_^;

How are you finding the controller?

I also would also like to know your thoughts on the brawler.

Got a pack of strips in today to fix the corner geometry/convergence on my Blast City. They worked great! Very easy to install and made things look 3x better! Not a process that I look forward to doing again though,lots of trial and error,getting things very close,then changing something else only to start over. Think of linearity on a PVM only instead of doing it digitally in a menu you are doing it by hand with a piece of cardboard right next to a hot anode cap! 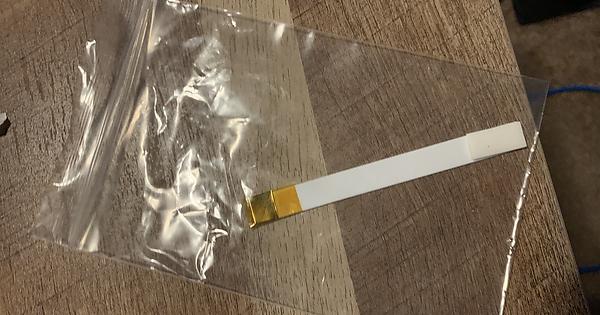 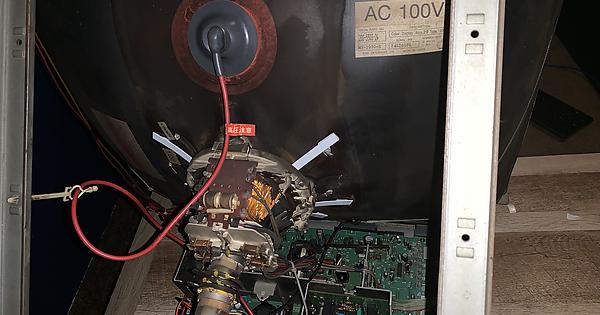 Ahh,straight as an arrow and no blurry picture!! 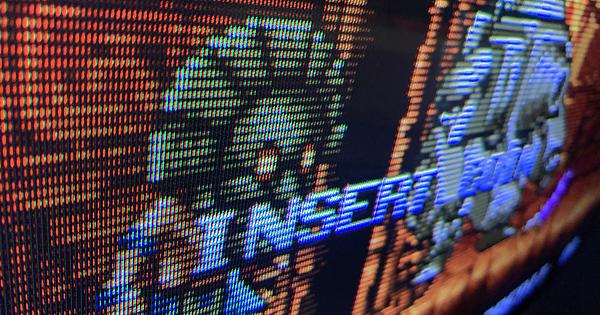 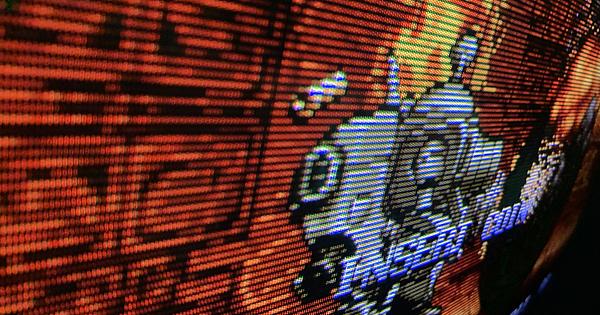 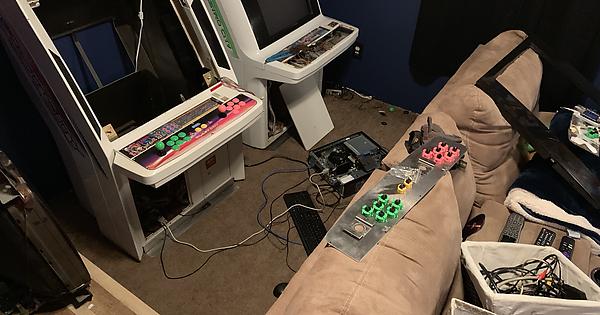 rakulous
How are you finding the controller?

Sorry for the late reply. I work the late shift and am getting ready to do it all over again in just a bit ^_^;

I REALLY like it. It handles quite well, the analog part is a marked improvement over the original! The D-pad feels good too, granted Goemon is the only game I’ve tested it with so far! I tried Mario 64, Conker’s Bad Fur Day, F-Zero X and Turok too. It’s been a while since I played this console, so needless to say, I was a but rusty with some of them. I need to bring out my regular controller and try a few back and forth sessions just to be sure. But I don’t think you’ll go wrong getting this controller.

I bought the Funtastic Red variant, and if you remember the early ones had that problem where the stick and the L button would overlap. They must have fixed it since, as this doesn’t happen on this controller!

A little bit of Strider fun on the PlayStation. 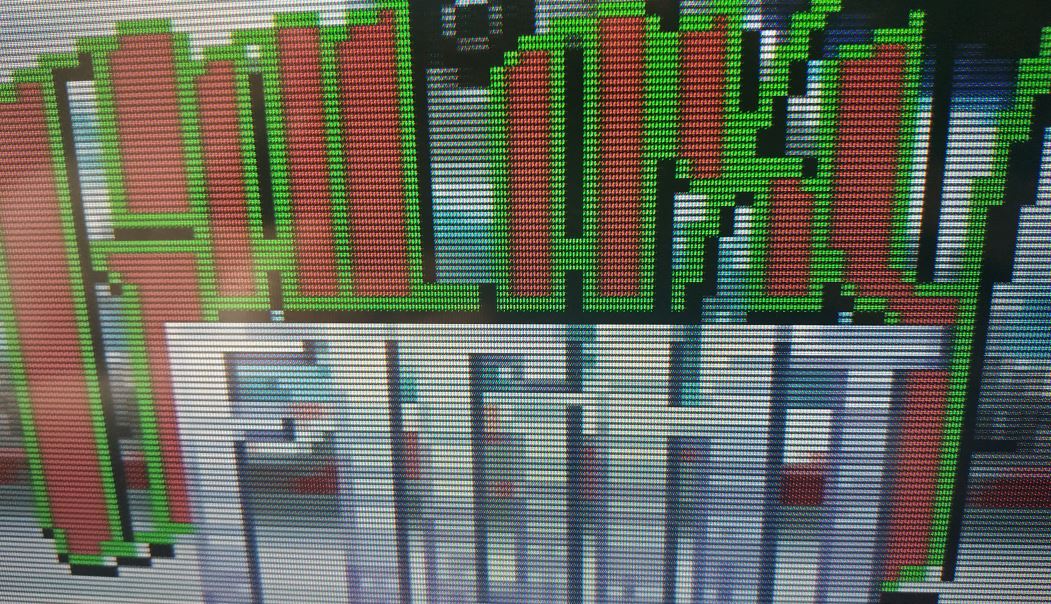 Really interesting! Can you tell us more about the unit?

I bought it from ebay. It’s an no name hdmi scanline generator with individual RGB knobs, Vsync switch (doesn’t work at all), 2:1 & 4:3 aspect button (doesn’t do anything). Odd / Even switch for scanlines (again, doesn’t do anything), width switch and 5v 1a power micro usb in.

With RGB knobs you control level of scanlines (odd/ even). For authentic picture RGB knobs must be on zero, at least, it worked for me. But anyway, CRT is still wins for me. I bought this gadget for PS4 games that doesn’t have any scanline shaders.

I couldn’t figure out what you meant by HDMJ, but is that really 920p being output on your panel?

I’m currently running a 1080p set, so even with the ossc I still get moir patterns and it’s pretty annoying.

If you are interested I can shoot some video direct from the TV at 60fps to give you an idea of quality.

Does the xrgb have the ability to directly linedouble 480 in a 1080 window? I know 720 looks good, but it’s not a true multiple and I’d like to see if the unit is capable of doing so.

That’s a good question. I have an XRGB and still don’t know how to use it.