honestly I just love 480i in general. on an LCD it’s damn near a death sentence but on CRT’s it’s great for games and video content

It’s better than I remember it being, I think I prefer 480i60 on a CRT vs motion-adaptive deinterlacing. So many factors at play too like deflicker filters and how TVL changes the look of a game. Checking out Donkey Kong Country: Returns @480i60 today and it looks so good on a consumer set with the deflicker filter (actually looks cool with it off too, like an early PS2 game), 480p has its pros too, don’t want to downplay the advantages of progressive haha. it’s getting hard to choose how to play some of these games lol

The real enemy was 30fps all this time… 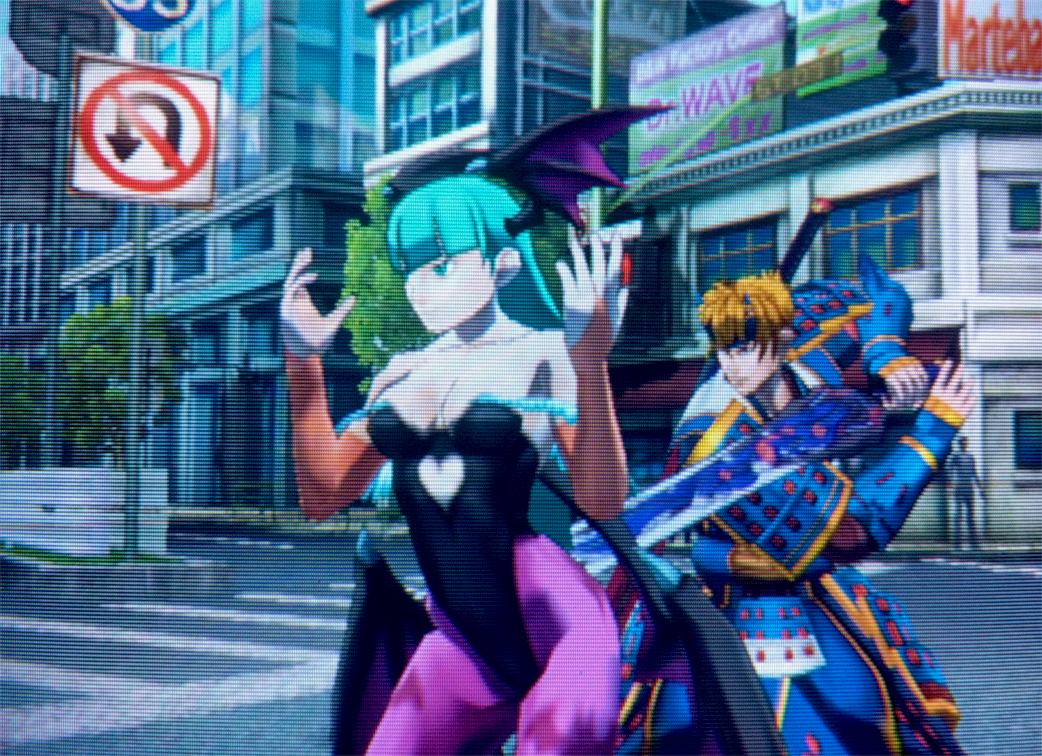 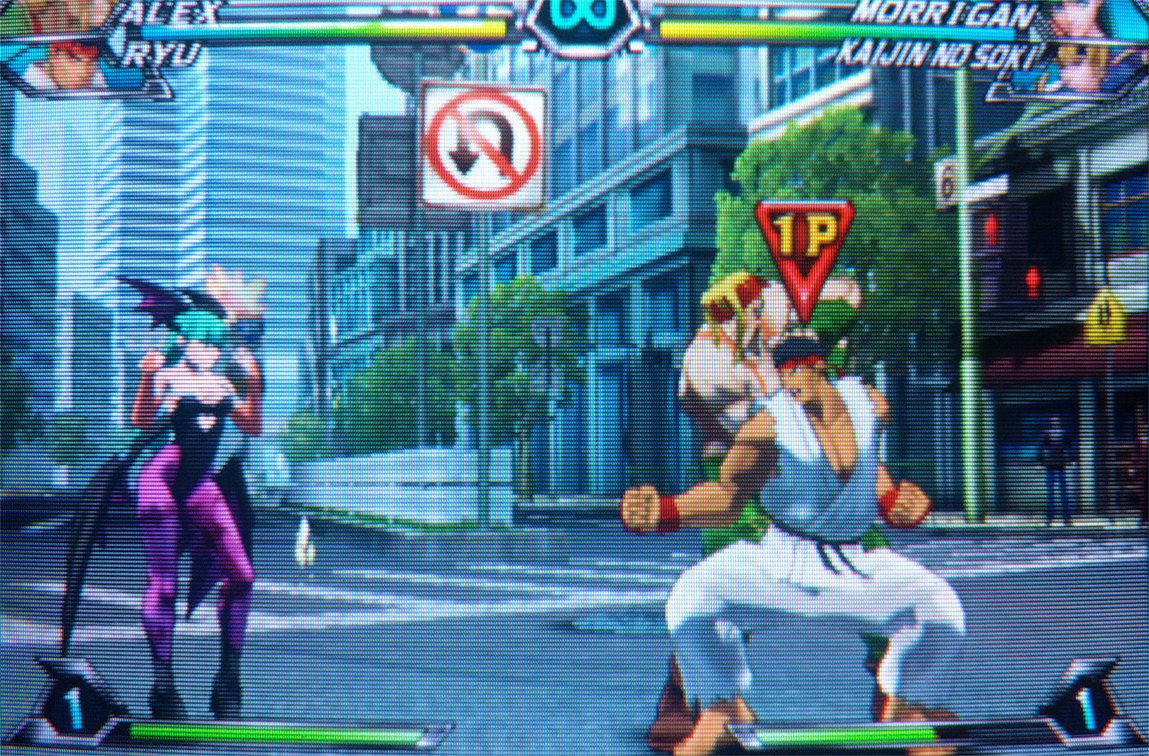 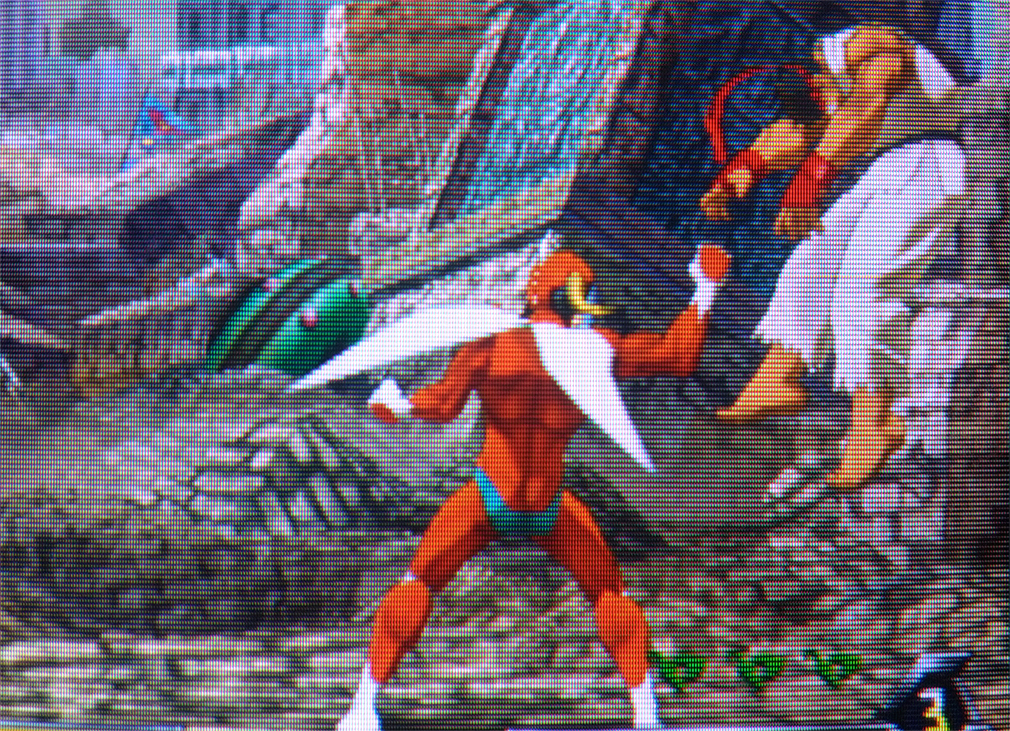 I’ve never thought to downscale this game, it already looked so good in 480i. that looks like an arcade title now, really nice

480i looks super nice but I can see some combing artifacts, check it out with someone like Morrigan, walking back and forward you might be able to see it yourself. 240p downscale fixes it but you do lose a bit of the nice detail 480i has. Not tested 480p yet but I assume it’s the best overall!

Does PS2 allow forced downscaling if I put the games using MC2ISO?

I think it should work on MC2ISO with those hex edited isos that force 240p. There’s also an old release of GSM (v0.23x) that apparently could force 240p but I have no idea how compatible that is or if it could offer a wider range of games than the hex edit method.

@Gravitone That looks so nice, NTSCU version? looks smooth. I can’t decide which one I like more, the NTSCJ game without the deflicker filter or the US release with. The aliased look of the JPN release reminds me of the System 12 board in the arcade which I played a ton of. 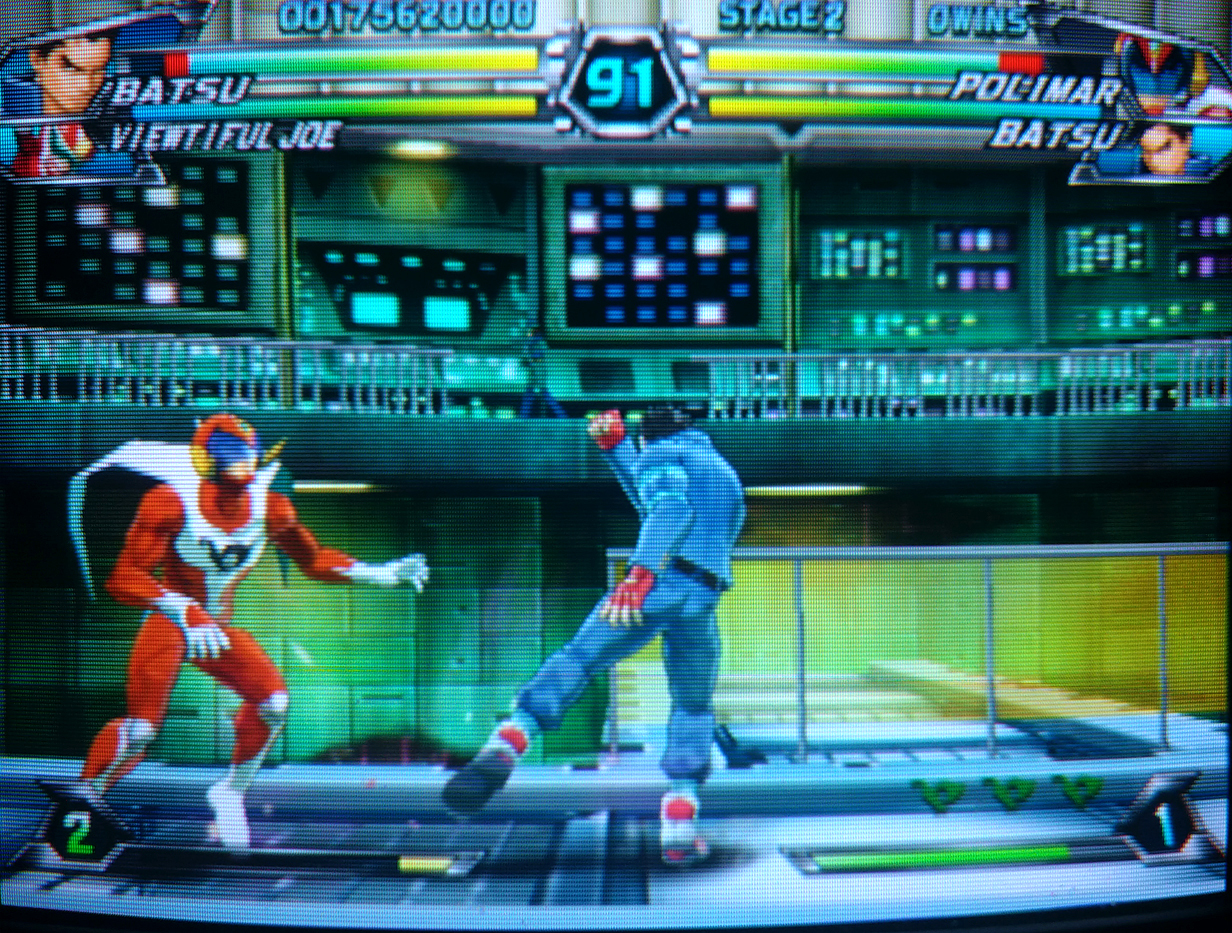 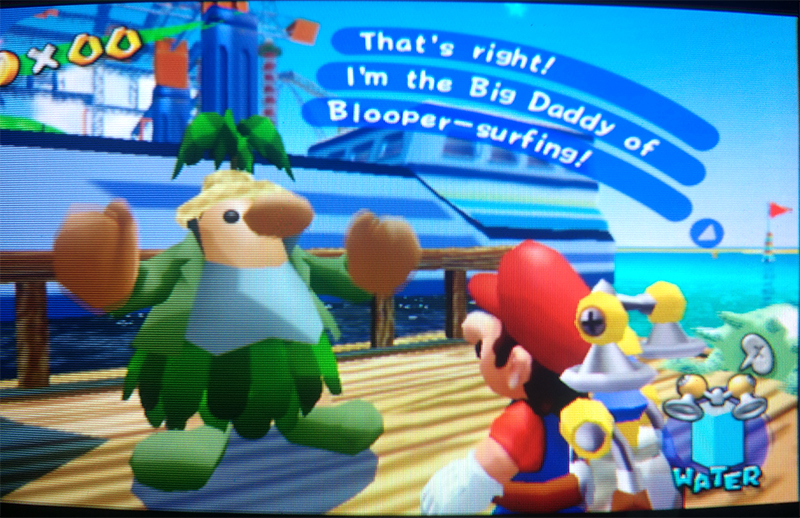 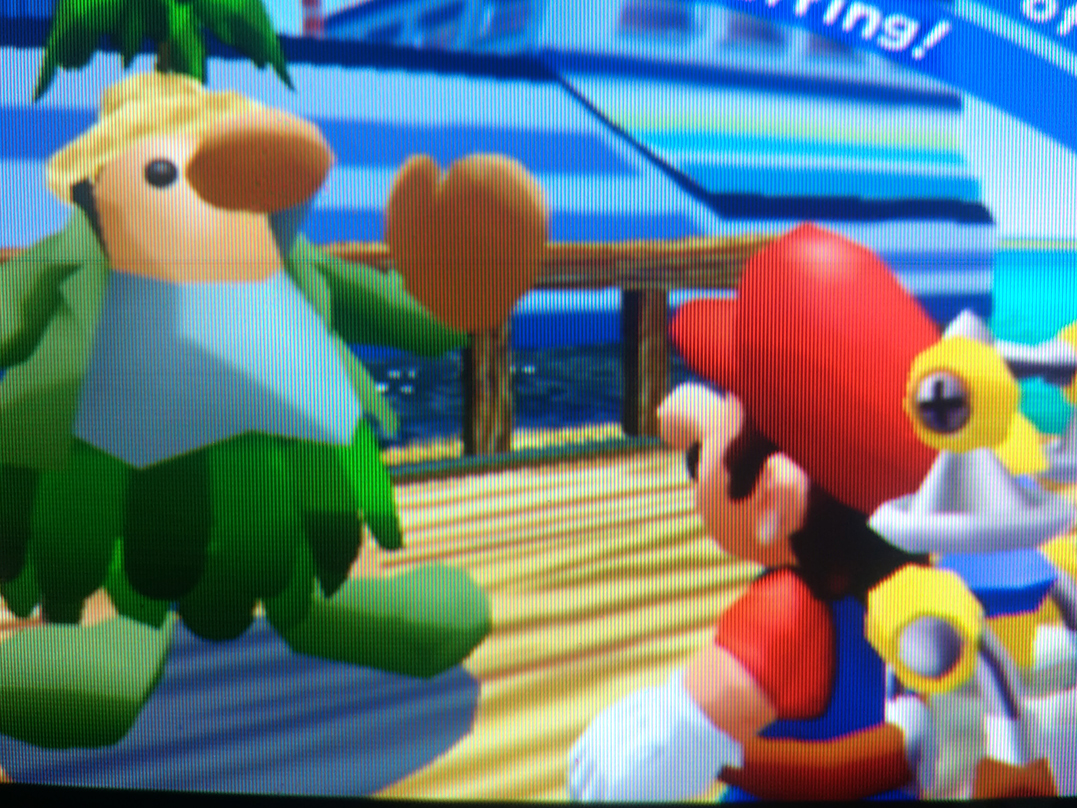 60 fps code is pretty cool, there’s some screen tearing though but I think overall it’s worth it as the game feels so much more responsive. The widescreen mode is really making some parts of the game even more enjoyable, like boss fights, so much less camera adjusting!

I love those Tatsunoko vs. Capcom pics!

The graphics of that game have aged quite well. In fact, I think TvC looks a lot more aesthetically pleasing than modern fighting games like SFV and KOFXV.

Yeah, same, I think the more they skew towards a 2D animation/comic look the better these games age, pretty disappointed with SF6 looking so realistic, I was hoping that they’d invest in a unique 2D shader of sorts 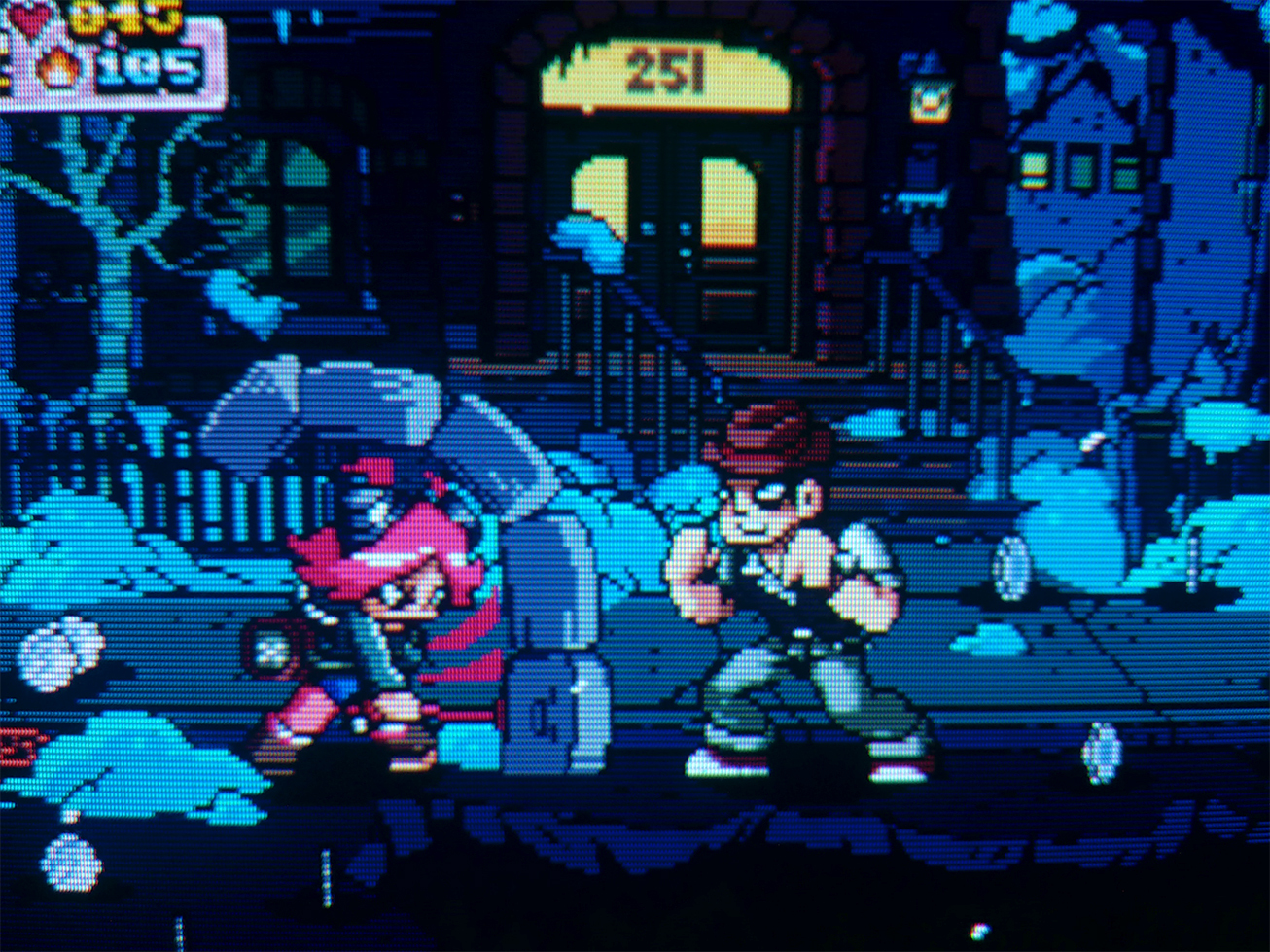 Noticed some vertical shimmering in 480i and 480p

looks Iike I’ll have to have to investigate the PC version. 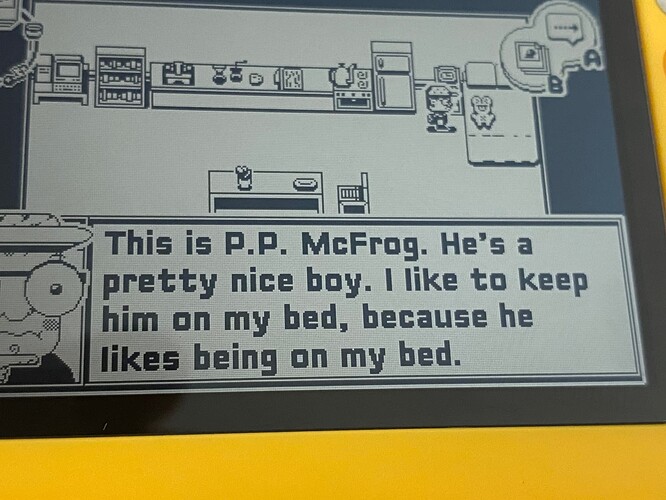 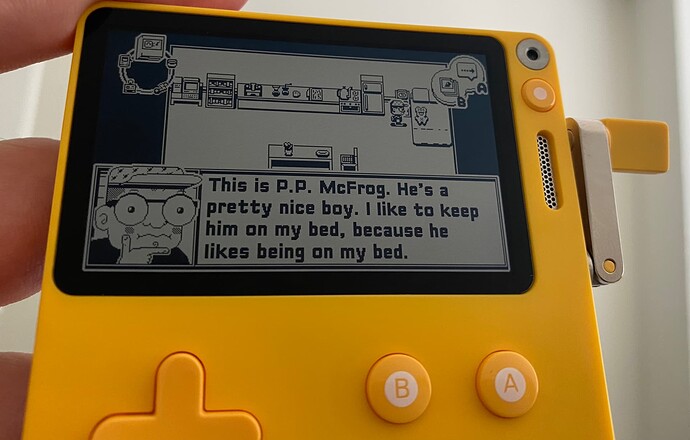 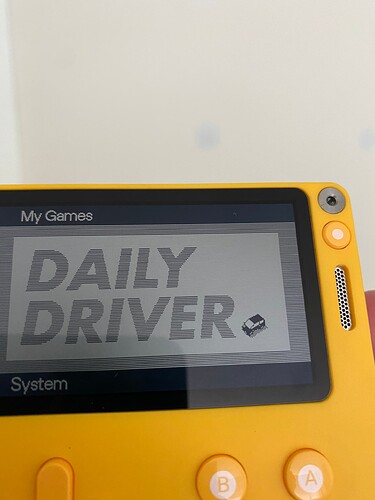 @matt
Hoping this is still in development. I like the way it controls.

Yes, it’s pretty much done - I need to pay my musician and decide the final set of stages.

Regarding release, I’m waiting for Season 2 or Catalog or whatever the powers that be offer me!

What is your favourite car and/or stage?