I bought a 3D pad a while back for the Saturn, and just got around to testing it this week. The analog stick feels great, but in-game it pulls to the left constantly.

Last night I took it apart and did some testing, and ran into a wall with my limited troubleshooting skills. I’m hoping some of you might be able to toss around some ideas for me.

Any ideas of what I should look at next?

Not that I’m great at reading schematics, but I can’t seem to find any schematics for this thing online either.

You say you swapped the left and upper sensors. But what if the way this thing works is inverted?

I’d have swapped left and right to see if it swapped the behaviour you are seeing.

Hmm… interesting point, that is a possibility I guess. I don’t think the hall-effect sensors would detect a magnet moving away from them, though.

It’s worth a try though.

Maybe the circuitry measures the difference between opposite sides?

Just spit-balling here. I have no real idea, and all the ideas.

OK wait! Check out the final part of this video, he has the same issue.

Either alignment of the spring in the stick - less likely. 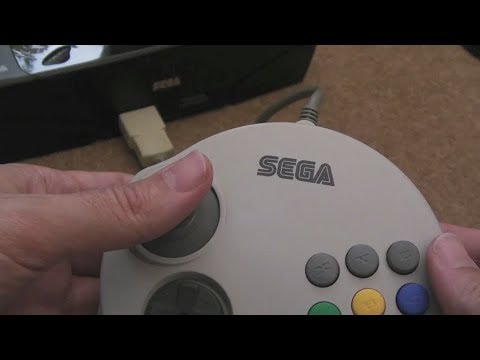 Yeah I don’t think it’s the hall-effect sensors at all. I removed the left and right ones entirely and tested it out, and it still pulls to the left.

Interestingly, it seems to always want to pull to the left now, even on digital mode. I dunno wtf is going on lol.

Yeah I saw that one, neither of those fixes are relevant to my controller unfortunately.

Ah, that’s a shame. Hope you solve it!

One more thought. Could the magnet in the stick have lost some magnetism?

I think if that were the case it would change all directions, not just one

I love this sort of mystery.