What the heck was I doing in 2002 when I could have been playing this?

(Also, here’s great let’s play video. It had me slack jawed in the first minute, by the King Kong cameo I was full in love) 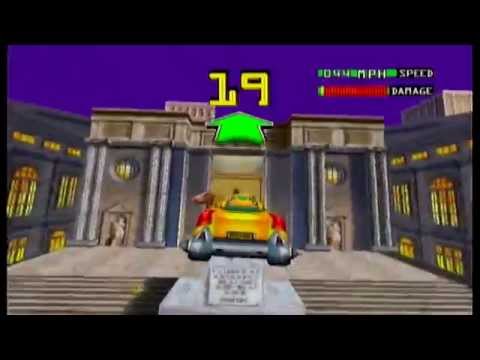 I love arcade style racing games, never heard about this one. Thanks for sharing @matt !

Apparently it never came out in PAL Land except for the GBA version. Which would explain why I’ve never heard of it before. It looks great though, would love to play it on my Gamecube!

Wow, I remember seeing this game be reviewed in NGC Magazine.

@Klappdrachen yes I’m in the UK so that would be the reason. Bizarre that a game from Spanish developer would not get a PAL release.

@harborline_765 Runabout 3D (aka Crash City Mayhem, in PAL & USA) has some similarities, but the gameplay is closer to Crazy Taxi than to Smashing Drive.

Smashing Drive is a point to point racer with numerous shortcuts. From what I can see there’s no free-roaming or missions as there is in Runabout, or Crazy Taxi. So much so that in SD you can’t turn around, you’re forced forward almost on rails.

Some interest in the GBA version of Smashing Drive today on twitter. 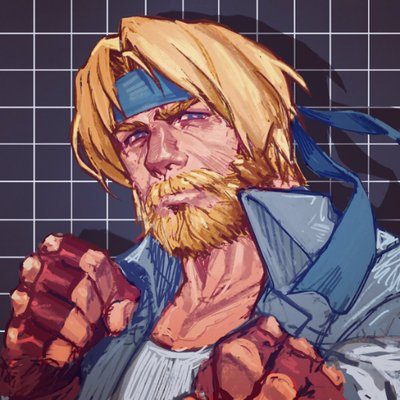 @DNOpls
it's amazing what some devs got out of the GBA https://t.co/laomaMAFr4

And here’s a GameCube long play 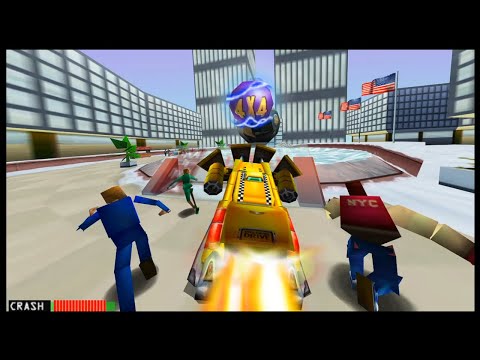 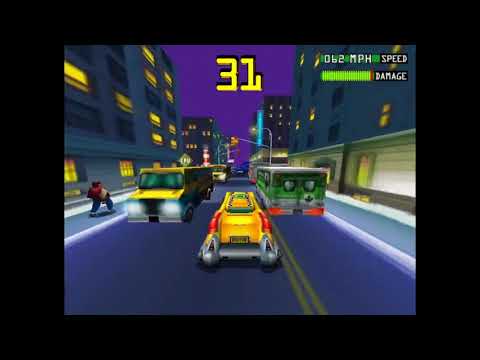 Fun(?) Fax: For some reason the home versions remove the cutscenes from the arcade version. 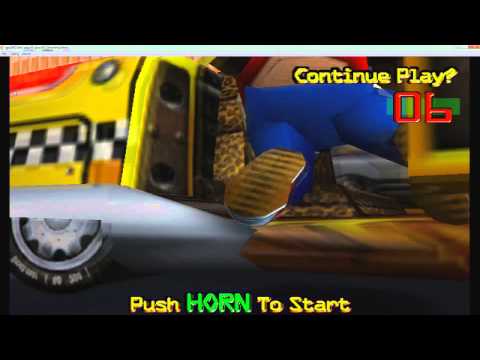 I wondered about that. The announcer voice is also different.

Maybe they didn’t have the rights to use the voices outside of the arcade?