So are you guys excited for the Mario Movie?

I feel like the only thing weak about this is Mario himself. They’re sorta over-animating his facial expressions and losing the anime aesthetic. He is less jolly looking than I’d like too. It feels like a huge departure from the Yoichi Kotabe style or what came after.

Chris Pratt’s Mario voice is also a bad fit and he seemed disinterested in that Nintendo Direct (but that’s well covered so far so I’ll leave it at that).

Jack Black seems like a perfect Bowser to me though. That man is a treasure.

Everything else we’ve seen as looked incredible to me top.

Nope, I couldn’t care less. But then again I don’t like Mario anyway so I’m not the right person to even comment on this

Can’t say I’m excited, it’ll be a decent movie I’m sure. My 7yr old is really excited though, so I’ll be going to it with him for sure.

I’m intrigued. I’ll watch it with my kids. I’m not a huge Mario fan. I like some of the games but it’s not because of Mario content, but rather for the gameplay.

And I will give Pratt the benefit of the doubt.

I’m surprised that the voices aren’t localised by region?

Visually it looks amazing but if it turns out fine then that’ll be amazing by video game movie standards.

I’m excited, not just for myself but really for kids who seem to be getting a quality film that has the hand of Miyamoto involved. When I was a kid, anything like this was a cynical cash grab that just plain avoided honoring the source material and it seems like Hollywood is mostly over that sort of thing.

What? The original Mario bros movie was a piece of art! Lol

What? The original Mario bros movie was a piece of art! Lol

We almost watched that last night, until my partner noticed what movie I had put on.
But she said she wanted to watch a 90’s cult/jank movie.

The visuals look good. Yeah Mario seems a bit off but I heard someone say stereotype Italian guy wouldn’t be any good for a whole movie, Brooklyn Mario is the way to go.

Lol… take Mario out and put in the original Mortal Kombat.

I’ll watch, but am interested to know how they plan to make the movie. I’m going to assume the Peach being kidnapped and Mario rescuing her will be the main point of the movie. What other things will there be to keep the interest up? It better be more than just:
Here is Mario in stage 2-1, Here is Mario bumping a question block. LOOK! There is a thing that was in the games! Oh another thing! Remember this thing from this obscure Mario game? Yeah, we referenced that too! </rant over>
Long story short, I want characters to have reasonable motivations for doing the things they do instead of seeing a bunch of stuff in the game.

I really hope the plot of the movie follows this closely. 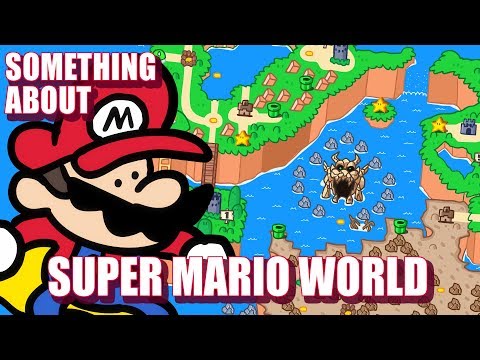 Excited is too strong but I’ll be seeing it in theaters in a premium format.