Galactic Attack / Rayforce is still my favorite shmup and the game that really got me into the genre. The Saturn version feels so perfectly balanced to always feel like a challenge on the 5 credit max the game has too.

I only managed to beat it once

Anyone have Deathsmiles for the Switch? if so, what are the scaling options like? Is there the ability to stretch to 16:9?

Up late tonight playing some Gate of Thunder on my Turbo Duo in glorious RGB:

And now enjoying some Salamander PCE, still my favorite port:

Speaking of Galactic Attack/Layer Section, look at what just got a rating for Switch, PS4 and XB1:

kind of worried it’s handled by City Connection. their Cotton Saturn tributes were noted to have 11 frames of lag

Was thinking of downloading a new ACA title today for fun, any opinions here on GunNail? Also saw that Dangerous Seed will be releasing on ACA 2/17, I like the art style:

Edit: Corrected release date for Dangerous Seed which is actually next week, this week is Thunder Dragon 2.

I downloaded GunNail, its tough as hell like most NMK stuff. Despite dying a lot in the first stage i kept coming back to it. If you like NMKs games its worth a purchase. 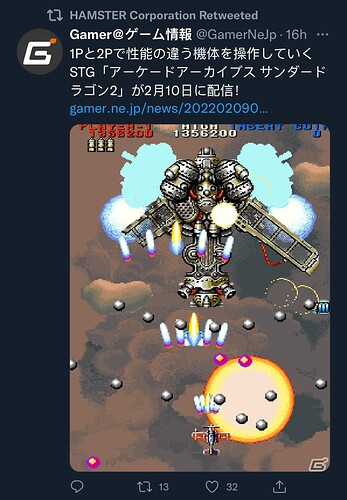 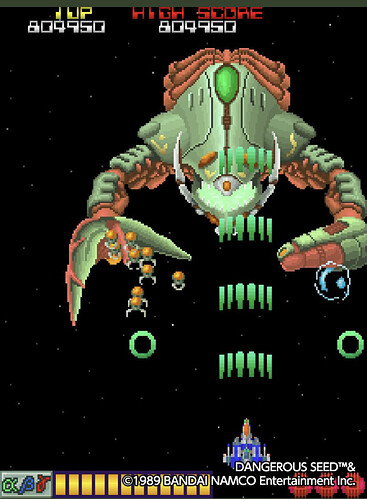 How is Missile Dancer? Currently on sale on the eShop for $7.99:

Missiles! Missiles! And more missiles! Avoid the enemy missiles and destroy their flagship aircrafts with yours! Soar the skies on your fighter jet in this action-packed vertically scrolling shooter. Expand your radar and lock on your enemies to...

I bought it on sale a while ago but hadn’t played it yet, so I booted it up after reading your post.

There’s nothing wrong with it (well, except that the music kinda sucks), but it also doesn’t do much to stand out from similar shoot 'em ups. Its most interesting feature is that your regular bullets don’t destroy enemies. You need to lock on to enemies in order to kill them with your missiles.

The graphics are fine, the controls are responsive and the gameplay is fast and frenetic. There are worse ways to kill some time. 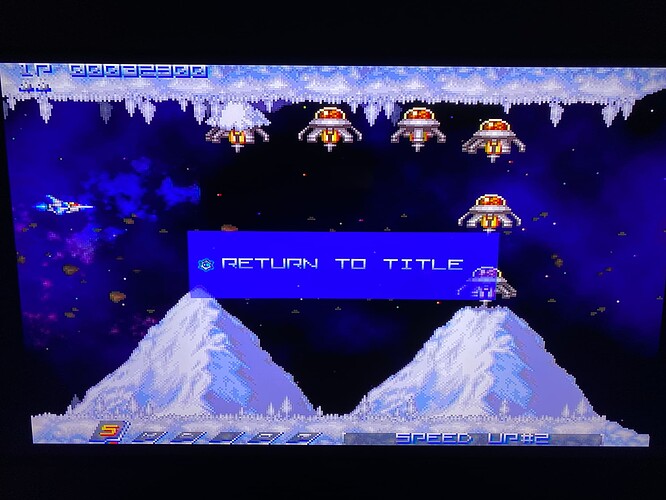 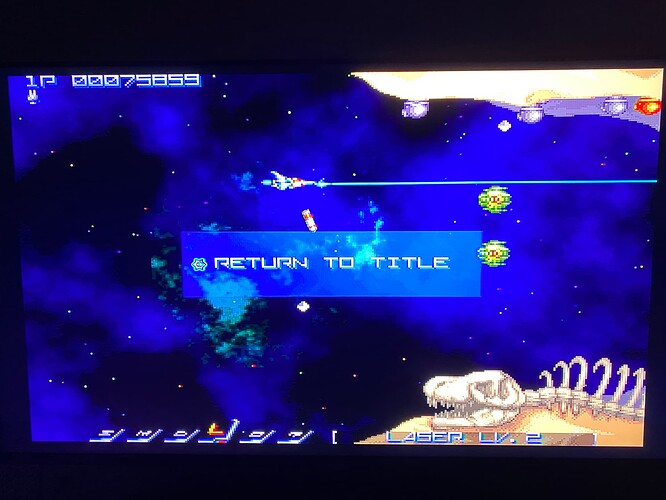 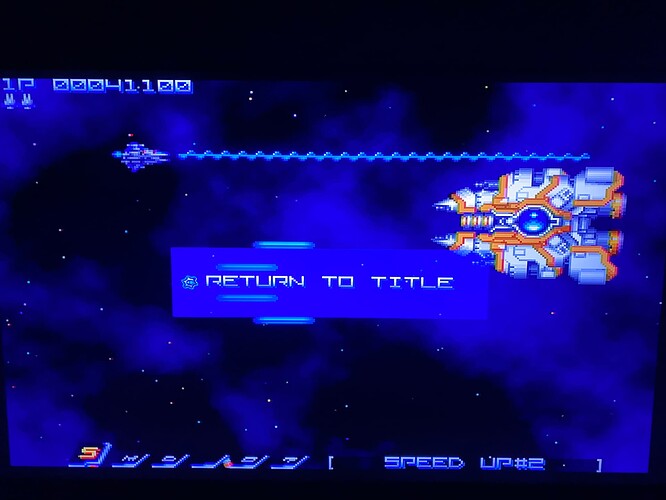 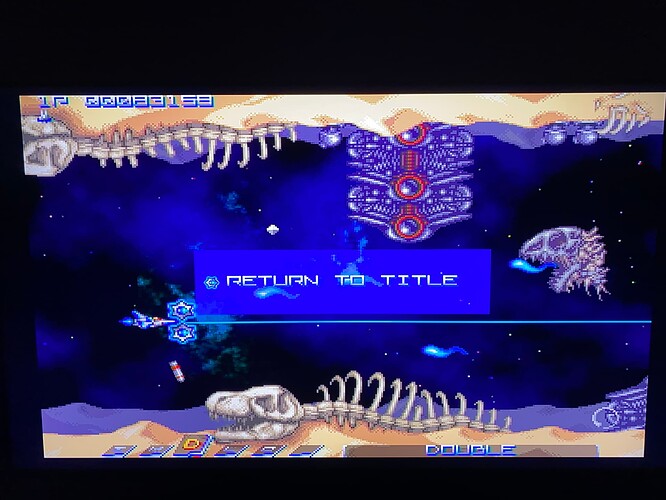 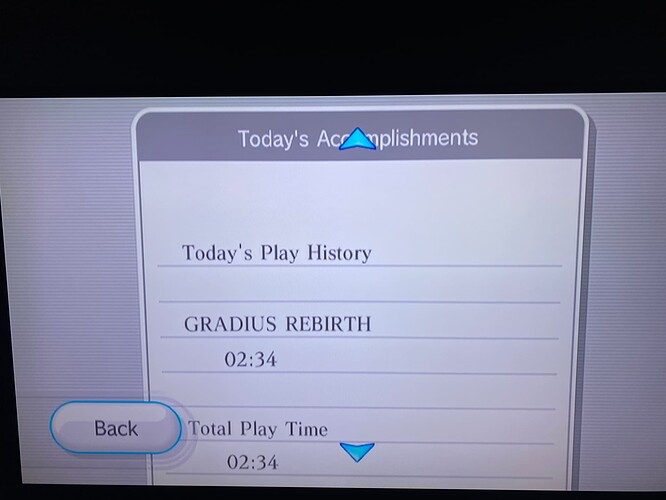 That looks gorgeous, I will have to give it a try.

I noticed a 50%+ sale on the Darius games on the Switch eShop. Think I’ll pick up G-Darius HD.

I love this game. One of my favorites on the Saturn, and certainly a favorite from that era. Now that I have the ability to output to a tate display, I should dive back in…

Salamander and Life Force are the games we’re looking at this month in my Shmup Club, funny enough. Enjoying Salamander arcade so far on the Saturn, though it definitely gets nasty if you take an unexpected death. It’s easy to chain death in the game if you die in the wrong spot.

I chose to keep it simple today 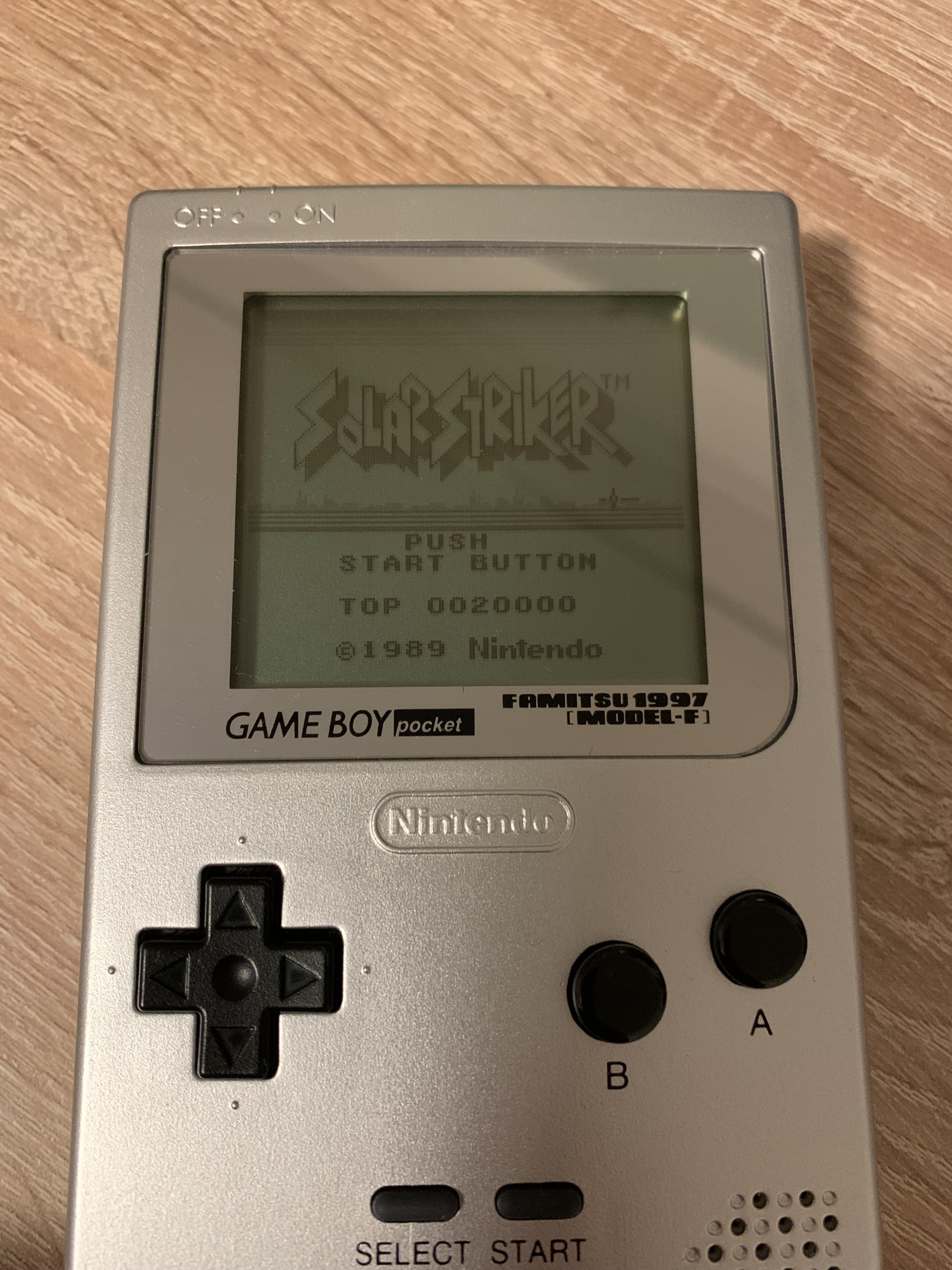