Dee Dee Planet, a Dreamcast game from Sega that was to be released back in August 2001 has finally been found.
Big thanks to the secret dev who provided the game and to pcwzrd13 for the release.

This video is a pure gameplay video captured direct from a real Dreamcast via HDMI at 60fps. 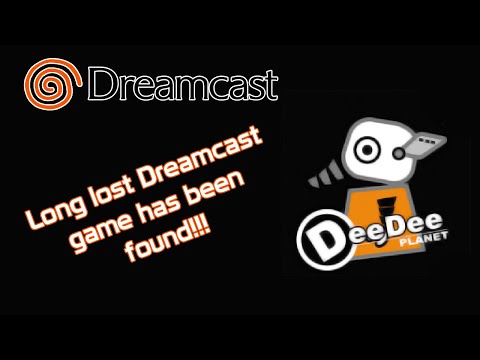