Today, Sega announced a follow-up to its successful Mega Drive Mini. And this time, Mega CD games will be included! 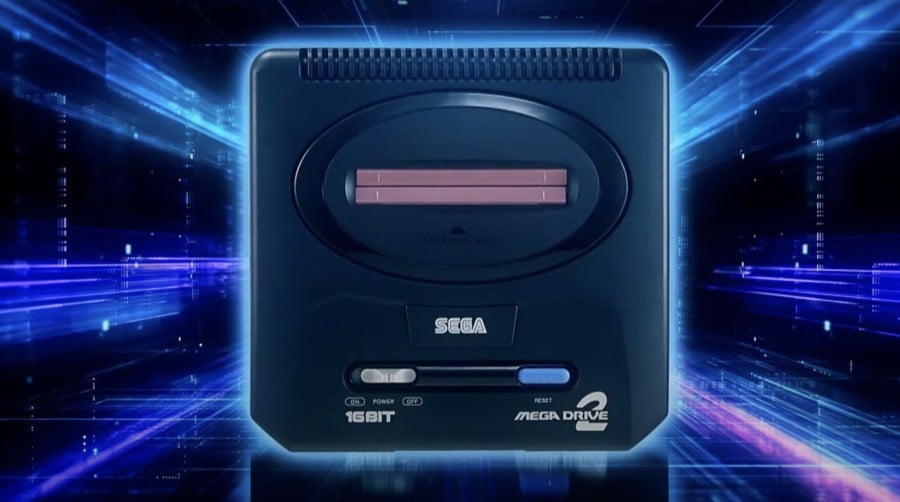 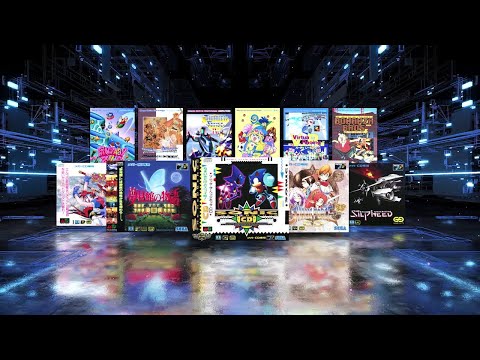 There will be 50 games in total. The next set of games will be announced on June 24th.

Awww yeah, Day 1 baby! I don’t collect much besides games and Vinyl records but I just fall in love with these mini “classic” consoles!

Looks great. I too love mini consoles and records!!

In hindsight this seems to obvious for them to persue over the much asked for Saturn and Dreamcast versions!

Really happy something like this exists - if it succeeds it at least means companies don’t have just one shot at curating these libraries.

CD games are awesome to see for sure, but where’s the SMS Mini?

That would be nice. Or a proper Game Gear (not that silly “Micro” version) stuffed with both GG and Master System games.

Would love to see them take another stab at the Game Gear Micro but I guess the Analogue Pocket’s cartridge adapter now has it covered.

Releasing the original Micro at 4000 yen was a mistake, it just wasn’t anywhere close to good enough and sort of transformed the handheld into a throwaway desk toy when it’s much more.

Yeah gotta say I’m sick of Sega doing Mega Drive over and over and over… and it’s my least favourite Sega console. Would buy any of the others as a mini in a heartbeat.

But in the end, it sold almost as much as all their other consoles put together. It is their only major legacy as far as the console market is concerned I guess.

Sega might’ve announced a Saturn Mini or Dreamcast Mini if it weren’t for price hikes due to chip shortages.

Sega Has Considered Dreamcast & Saturn Mini But Is Worried About Extreme...

You can thank the pandemic

I wonder if those Minis will eventually turn up in a couple of years.

A Saturn or Dreamcast collection for modern consoles as a stopgap release would also be nice, but Sega might not be keen on doing that since those might devalue an eventual Mini console.

Yeah the chip shortage would have prevented them access to more capable ARM SoCs that could actually handle Saturn or Dreamcast appropriately - even the extremely modest one powering the Play Date was sold out for two years forcing them to look for an alternative.

And the Switch’s Tegra X1 even struggles with lag-free Saturn emulation as we’ve seen with the Saturn Tribute releases though it would be good enough for a Mini console.

This is pretty cool, as there were a bunch of games I wanted to play that never made it onto the first one. With 50 titles I’m thinking almost all of them should end up with a place now. I hope they also take into account the regional exclusivity of before, as I’d like to give a spots to several that weren’t on the JP Mini.

So we’re looking at 15 additional CD games and 24 additional cart games to be announced. Just in the first batch alone, there were some hard to predict inclusions that makes guessing the remainder tricky (not being super familiar with what was popular in Japan). There’s also licensing issues, games that already have versions elsewhere, and surprises to take into account … here’s my guesses!

I was wondering if this would include the same language/rom region switch that the original did, since adding several versions of 20 CD games could use up more storage than they’re giving this thing, so i asked Okunari on Twitter. Unfortunately he doesnt want to confirm anything that they havent said officially yet

Worth keeping in mind in case anyone was thinking of importing the JP release ahead of any international releases… don’t count on English versions being on there until it’s confirmed.

I also noticed on the official site, the USB power requirements have gone up from 1.0A to 2.0A. No big deal but worth mentioning since a lot of people had issues powering the Egret 2 Mini because they didn’t see the info about that one.

So in this video 『メガドライブミニ２』プロモーション映像 - YouTube, towards the end are a bunch of blank box arts, except they’re not quite blank! With a bit of contrast adjustment some can be recognized:

Whether they’re actually on the lineup or if they’re red herrings, we’ll have to wait and see! The fighters are kind of odd choices but I guess again they want a spread of genres and games that use the 6B pad still.

Some of the other covers seem like they should be easily identified, but i went through the lists over at https://megadrive.me/mega-drive/ and drew blank. I’ll post the pics later and maybe someone can recognize them.

The Mega CD blank covers just appear to be the 5 already announced. 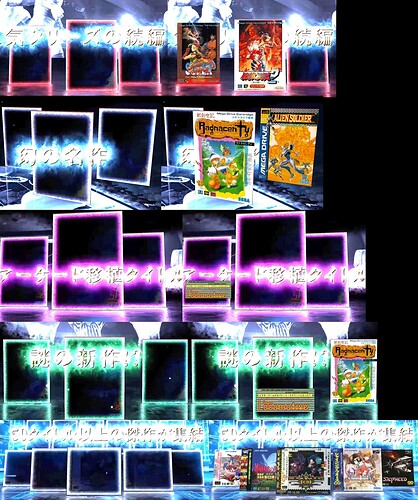 Here’s the screengrabs with games identified. A japanese youtuber メガドライブミニ2の隠しタイトルが早くもネタバレ？予想ではなくプロモーション映像に映り込んでいた収録タイトルと隠しタイトルの一部と思われる画像を分析。 - YouTube had the same idea and has seemingly identified one more, Super Locomotive, an arcade only game from 1982. Maybe the rest of the purple ones are surprise inclusions like that, which would explain why they’re harder to identify!

This is the first time Super Locomotive will be ported, if I’m not mistaken. I wonder if the other bonus games will also be arcade rarities.

More games have been announced, from the live stream last friday:

Of those I only predicted Outrun and Night Striker, so I did pretty bad heh.

It also appears the bonus games are like last time; in addition to the 50 games. We might end up with 55 total if they have one bonus for each of their remaining streams.

As well as those, another game was confirmed on a broadcast of some sort for an anime “Uncle from Another World”, and confirmed by Treasure:

Which confirms that past region exclusives aren’t off the table.

So given rumours and what we know now (i’m assuming there won’t be any more Namco or Taito games), updated predictions:

Is there even going to be an English version? It seems like this is a very Japan-centric marketing effort so far.

Sega has announced that the new Mini console will be officially released in the West. 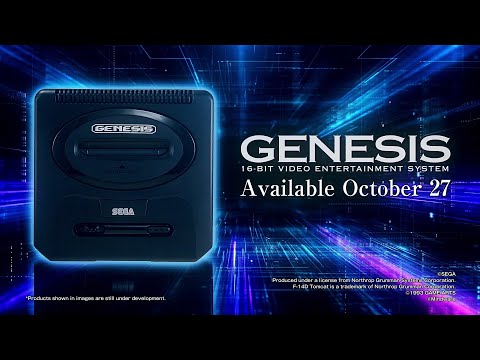 So far, these games have been confirmed for the Western version: