What headphones do you game on? 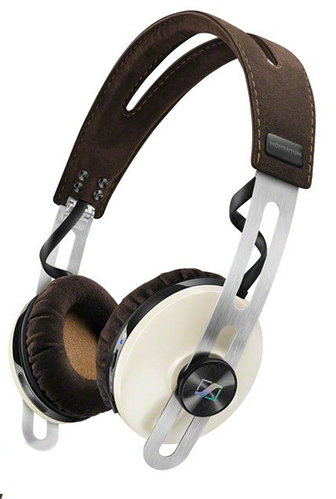 The smaller on-ear size with the felt looks so cool. Congrats!

I have two pairs that I switch between depending on if I want open or closed. The Denon feels more comfortable over time but the long and heavy cord is a nuisance. I’m not too impressed on the sound of the Sennys but I lean basshead. The highs are definitely receded on the Denons. Anyways, I’ve been using them for watching movies on PS4 more often that playing games. 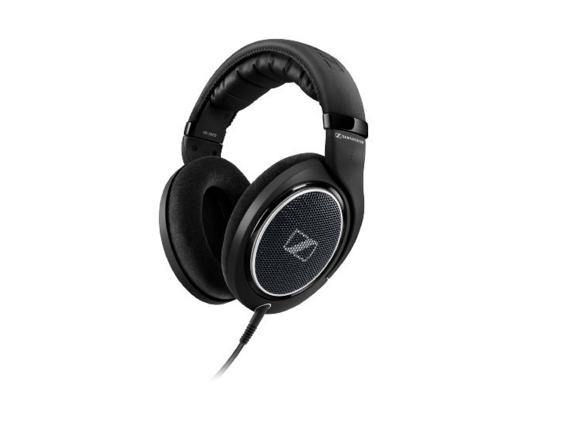 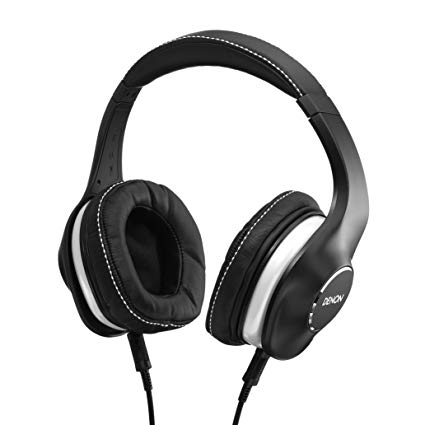 I used to use a pair of Hi-Fi Man open headphones that were praised beyond beliefe by Unboxed Theropy. They were total shit! They really hurt my ears, they were heavy and didnd sound good at all. Sweet FA in the bass region.

I now use a basic pair but nice Bose headphones if need be but I’d rather not because I have everything connected to the surround sound system with some very good Elac speakers. Now they kick arse.

They’re made of something called Alcantara, which is like a synthetic suede (but it’s nice and soft like actual suede). My old Momentum’s were made of the same stuff I think. I miss my red ones, red but the ivory and brown is so stylish.

Bose QC25. Audiophiles: I can’t hear your gasps because of the noise cancelling 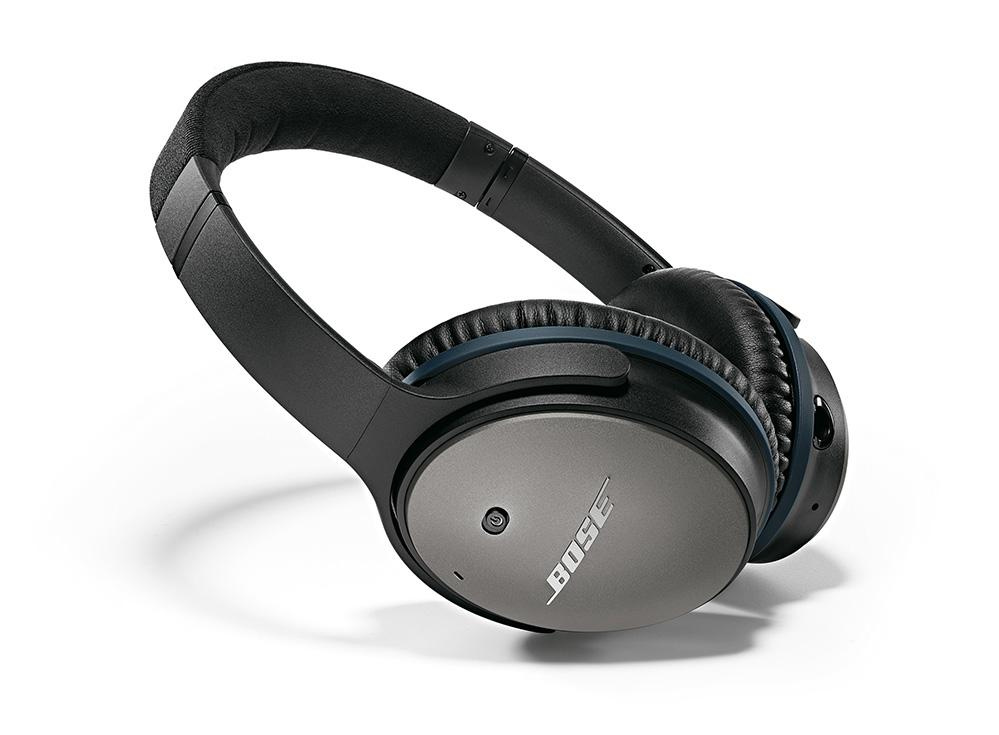