A spontaneous thread, this one. I was looking to pick up a cartridge for the excellent Bomberman GB 3 today, and to my surprise the original game came packaged in a can!

Pretty neat for Hudson to have done something like this, and going off the lid it wasn’t the only game to be canned at source. They released a total of nine games in their game can (ゲーム缶) series: 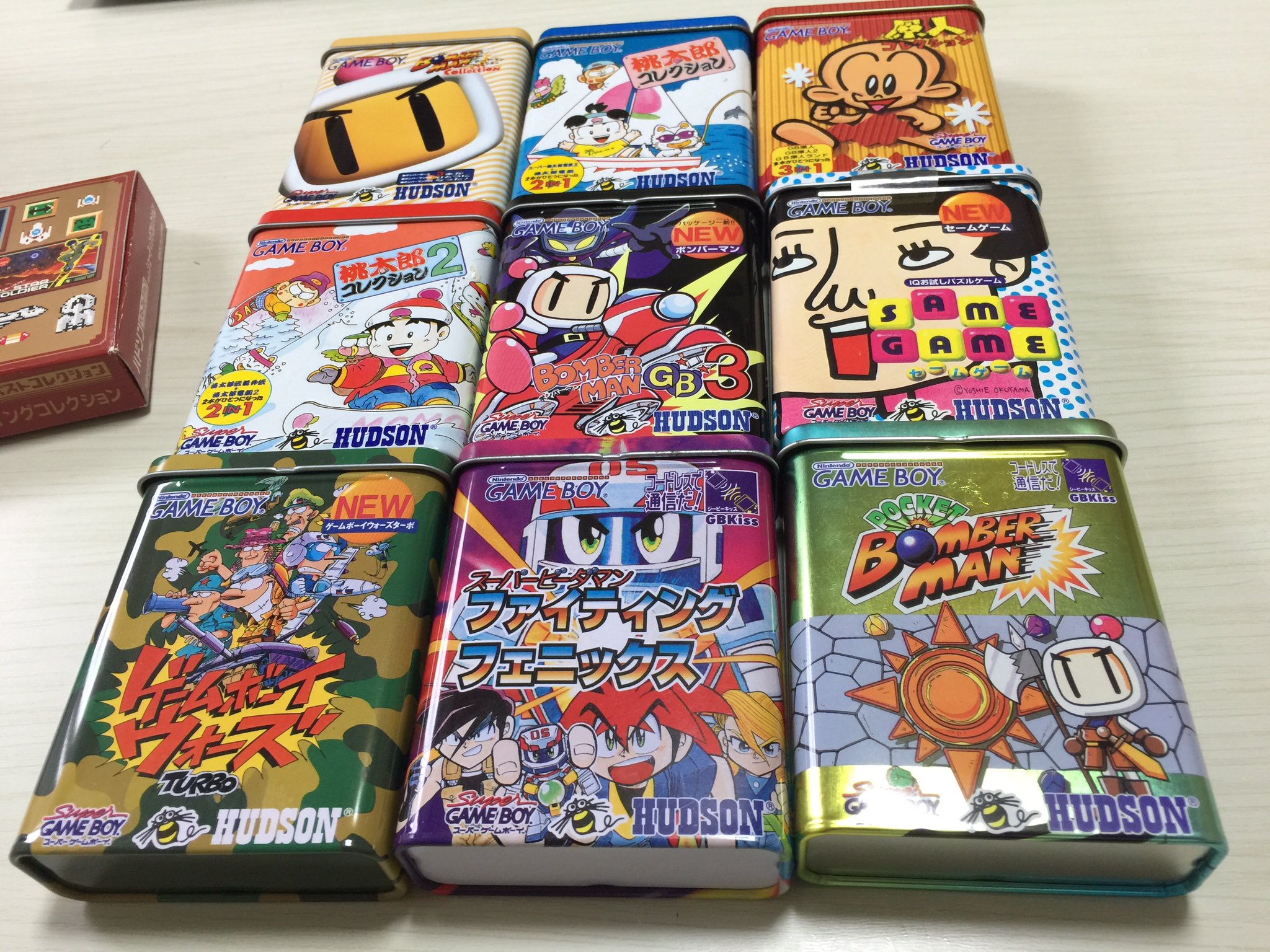 Hudson Soft aside, Elf also released the Windows port of classic visual novel Yu-No in a can:

These two sudden discoveries aside, what are some of your favourite examples of video game packaging that bucked the standard trend on the platform at the time?

Spectre on Macintosh came in a box the shape of the vehicle in the game.

They made it worse for a sequel!

The story goes that it was hated by shopkeepers as it wouldn’t stack well and was always falling off the shelf.

Loved Spectre on the Mac growing up! Also in the Mac space, the Marathon games by Bungie had non-traditional shaped boxes:

I personally had/have the Marathon Trilogy box which was like a double width box that slid open outwards:

Always love seeing substantial PC/Mac game packaging, just something we don’t see nowadays outside of Japanese visual novels. The packaging of old definitely made PC games feel a lot less like disposal entertainment than your average Steam release does nowadays.

I’m going to go in the opposite direction and post one of my favourites - the Bit Generations titles developed by Skip and Q-Games in cooperation with Nintendo for the Game Boy Advance. perhaps the perfect companion to the Game Boy Micro, these titles brought back the simplistic appeal of pick-up-and-play high score chasing portable gaming.

The minimalistic packaging goes a long way toward communicating that, I think!

Would have loved to post my own collection but I don’t own Boundish!

I have one of these shiny Electroplankton Japanese collector edition:

I’ll post the images at a later date. Better going in blind, with no expectations. 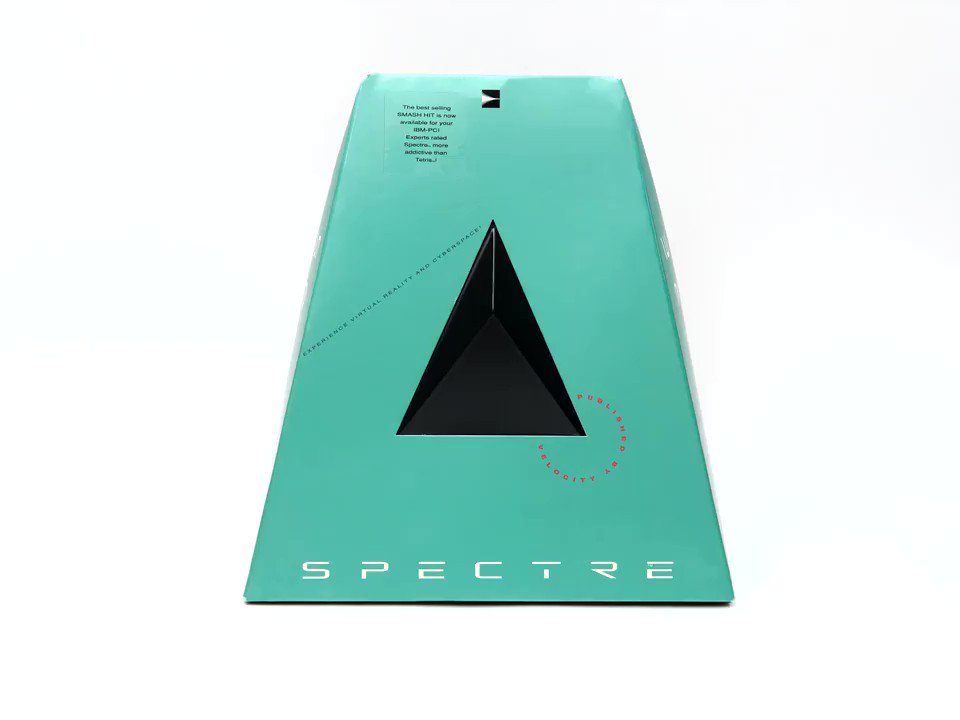 Hock Wah Yeo is the designer of the strangest boxes in the game industry. They amazed developers — and drove retailers up the wall. The inside story of the most unbelievable game boxes ever made: https://t.co/OJQVDFwsI0 https://t.co/J56gBuf2sA 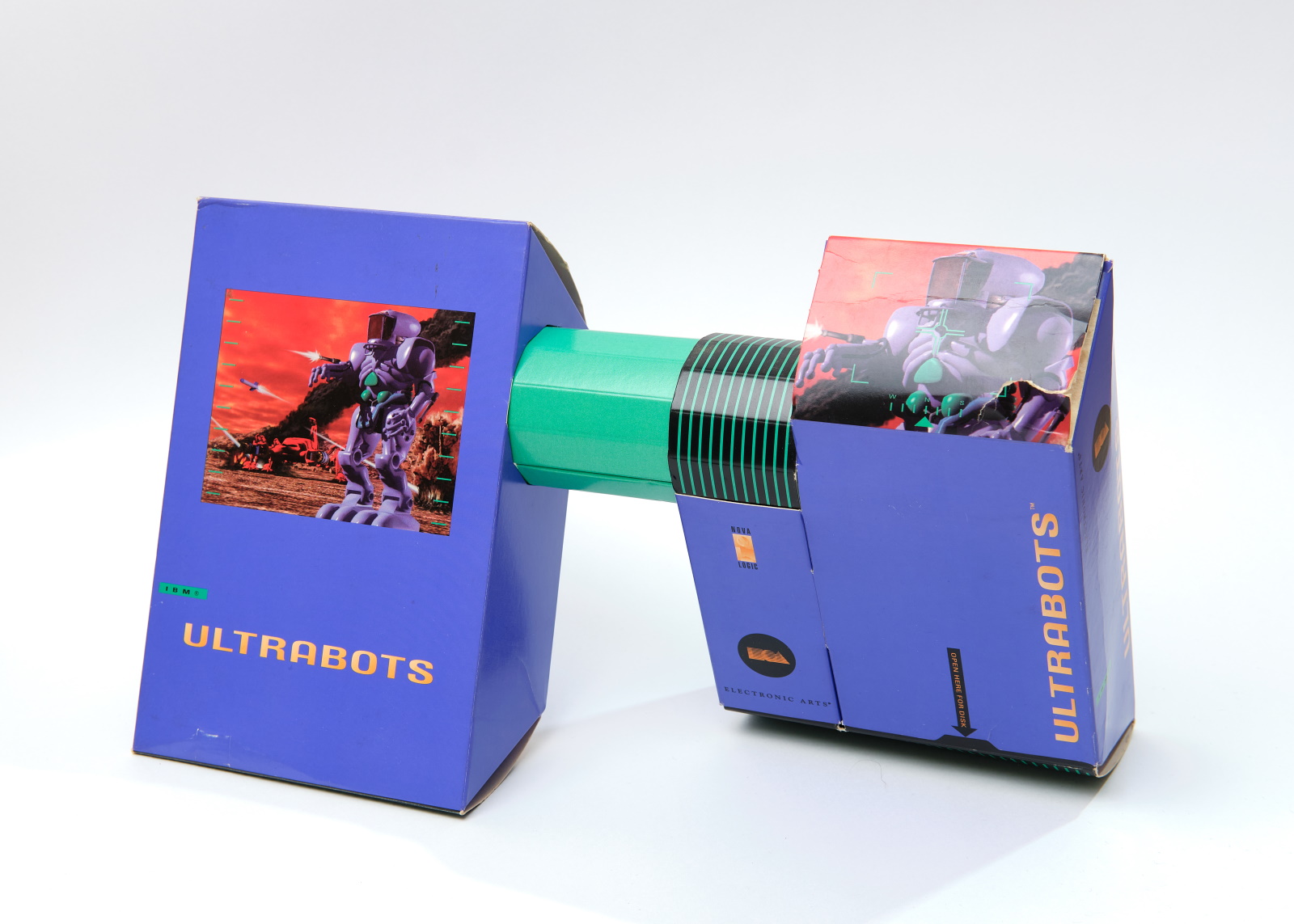 The incredible boxes of Hock Wah Yeo | The Obscuritory

Hock Wah Yeo designed the most unusual boxes in the 90s game industry. They delighted game developers — and drove retailers up the wall. Take a close look at Yeo's amazing boxes and the fight for the future of retail space.

Oh wow, nice timing indeed! Pretty interesting to read how these designs unfolded purely from a market/retailer/publisher perspective, on top of the eye grabbing designs themselves.

That was a very interesting read. As a toy collector I often think about packaging as it’s an important part of the product and an appealing box can make or break a product. I also remember the olde days of walking around some dusty game store browsing for games and being amazed at how captivating the shelves looked. I didn’t have access to PC games at the time (c64 was my jam), but I did like looking at the boxes. In a ways starndardisation of game boxes is a shame, and yet also completely understandable in today’s retail world.
I wish I could find some video of some of the boxes mentioned. Would be interesting seeing how they open etc.

I’d forgotten about this beauty:

The initial Silver and Gold Game Boy Pocket runs featured this packaging which really communicated how much smaller the unit is in a novel way.

Later runs of the machine featured much more austere packaging:

I’d forgotten about this beauty:

The initial Silver and Gold Game Boy Pocket runs featured this packaging which really communicated how much smaller the unit is in a novel way.

Think I talked about it in another thread, but looked for that packaging for years. Got it randomly for Christmas at a group home after having to sell my original gameboy right before going there, and never saw that packaging again. Until somewhat recently the only thing I could find was the JP packaging that looked similar but nothing about that release for t he US market.

Someday I’ll put some actual effort into getting it…

Sega also did the can thing on Japanese Mega CD with a couple compilations of games from their modem service. 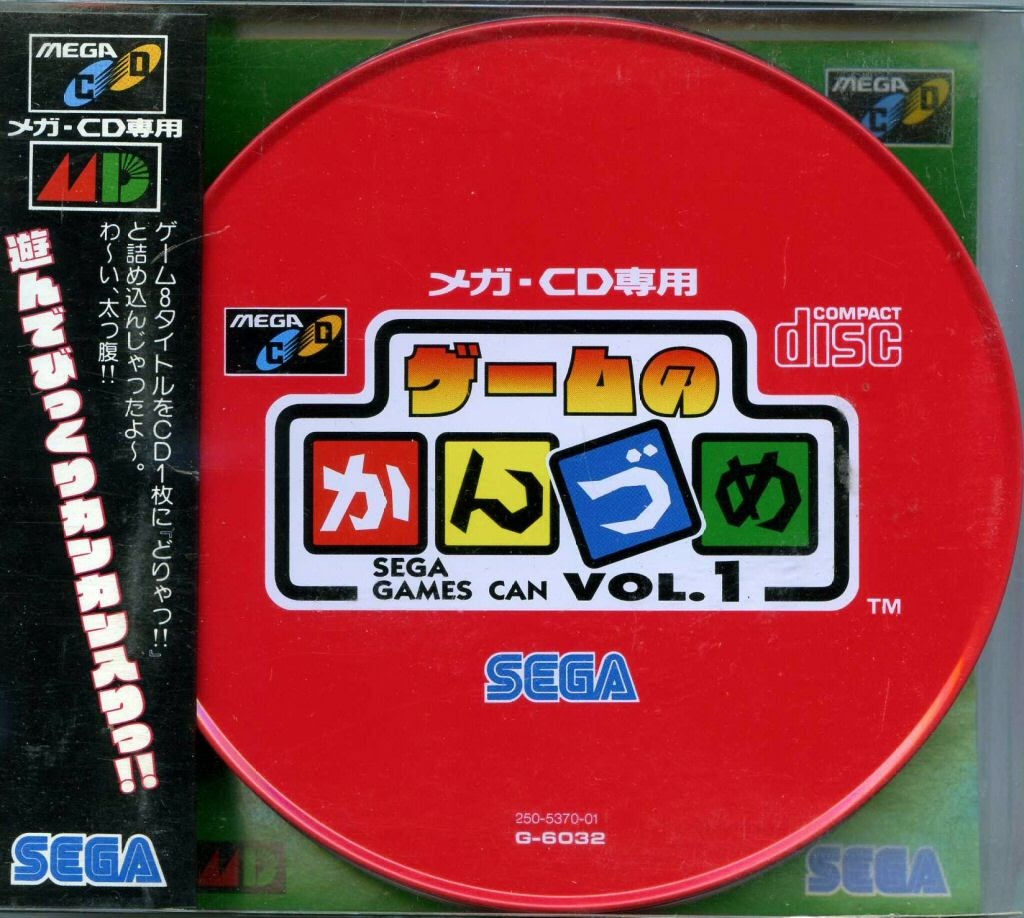 The JP packaging for the Pocket was pretty cool IMO, the later US ones are like this:

Pretty sure that’s the same packaging as my Pocket came in Australia too.

This is the most telling quote for me.

“In effect, the marketing challenge for game publishers had shifted from getting a consumer to buy your game to getting a retailer to stock your game.”

Homogeneous, bland, safe products are the bane of most retail spaces. It seems that many of the pressures of financial success kill creativity in the retail world.

Yeah, I think in some countries the original Silver/Gold Pockets did come in the same packaging as Japan.