I think it was your YouTube review that gave me the confidence to place the order, so thanks for that! The way the device works still feels like unholy magic to me.

How long did your satiator take to ship?

I don’t recall exactly (I’m in Canada), but I do remember there was a delay. I think it was when delivery companies were still ramping up/adjusting to all the traffic due to the pandemic, and my package got stuck somewhere. But it did arrive here safe and sound.

Woo-hoo! Krikzz had the GB Everdrive X5 in stock, so I ordered it right away. Happy to give him and his team some money!

This is the krikzz retweet thread right? 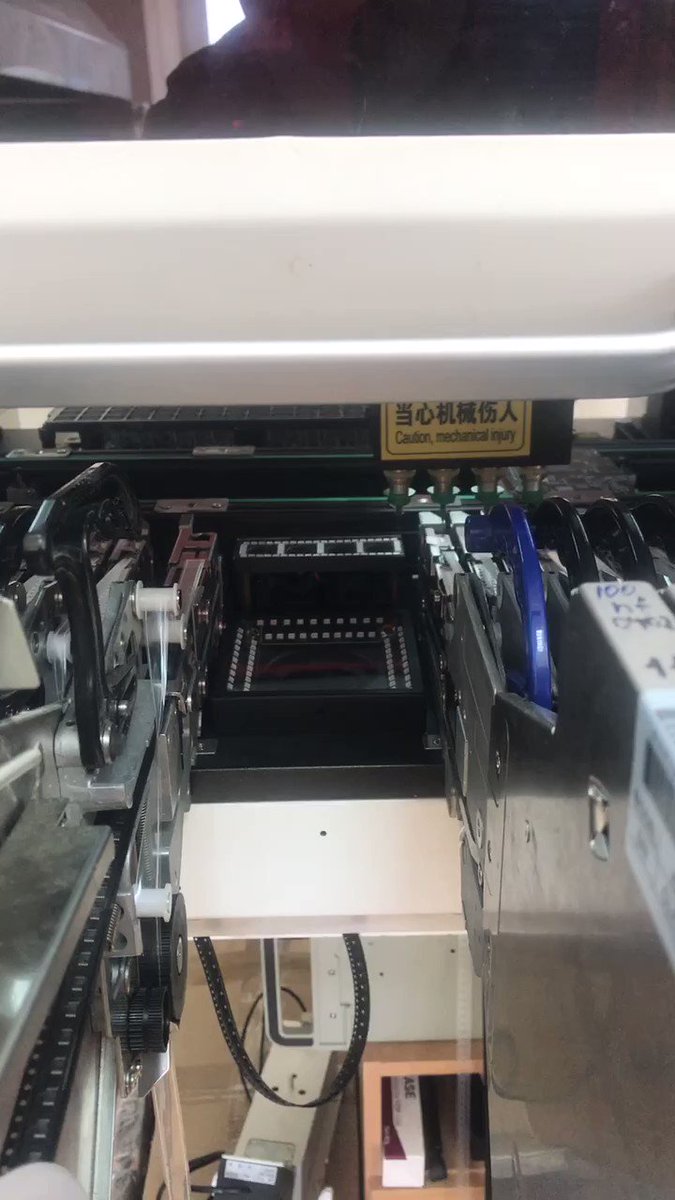 GBA Mini in stock as of the time of this post, if anyone is looking for one.

nice!
with a pocket coming by the years end, oddly debating a game gear one - i’ve a number of carts and would dig finally playing the fan translation of the shining force game we never got

the other day, krizz was on twitter talking about the soon-to-be-released turbo everdrive 2 (or pro/?), which can boot disc images like the newest genesis one does…but won’t work on duo-r/any system with a built-in drive

this suuuuucks. really wanted that option, wishing i could turn my RGB modded Duo-R into like, an RGB turbografx & cd add-on somehow. i really love having the option to play my discs, but booting from images for sega-CD has been a godsend.

You could always sell it and buy a cheaper standalone PC Engine (and get some pocket change in the process). But yea, you lose the ability to play real discs in that process.

hmm…what do you think an RGB modded PCE + CD add on would run? hopefully less than this duo-r!

I’m not very into the PC Engine scene, but aren’t there aftermarket attachments that output RGB on standard PC Engine hardware? I don’t think any modifications are necessary. In that sense, you can pocket the difference (if you’re willing to give up the ability to boot real CDs and just rip them).

It gets way more complicated if you try to incorporate a CD add-on though. It would probably be several hundred just for the modded interface unit.

I agree with @Peltz as I went down the route of RGB modding an interface unit and then trying to get a CDROM2 up and running. Once the gears and other plastics started to disintegrated in my hands I gave up. I don’t have the patience to fix an optical assembly when there are other options out there. I ended up selling it and washed my hands of it completely.

Krikkz has been using the generic RGB board during his testing for the upcoming Turbo Everdrive Pro. I have one myself and it has worked beautifully with my 20L2.

Don’t need to mod a PCE, it has unamplified RGB natively on the EXP port, just like how you can tap composite video out of it:

To keep the price of the system low (although the system launched in the same month as the Sega Genesis and cost $10 more), NEC cut a couple of corners with the TurboGrafx-16’s hardware. Alon…

All that’s needed is a board with a little amp for the RGB on it.

Basically nowdays the ‘best’ option is a white core PCE (generally cheapest model) plus the Super SD System 3 which is the flash cart plus RGB output all in one.

The Turbo Everdrive Pro is a front slot device and will work fine on a Duo, but can only have mono sound. But it seems based on the above add that using a Core system it will be able to use stereo sound if using a slightly modified RGB EXP board.