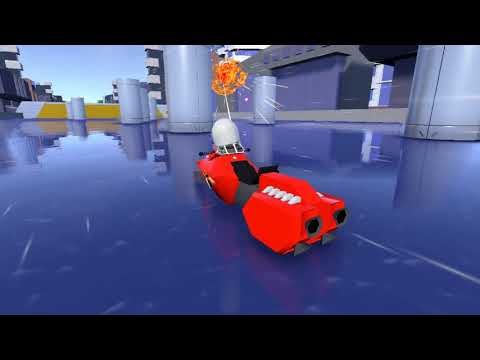 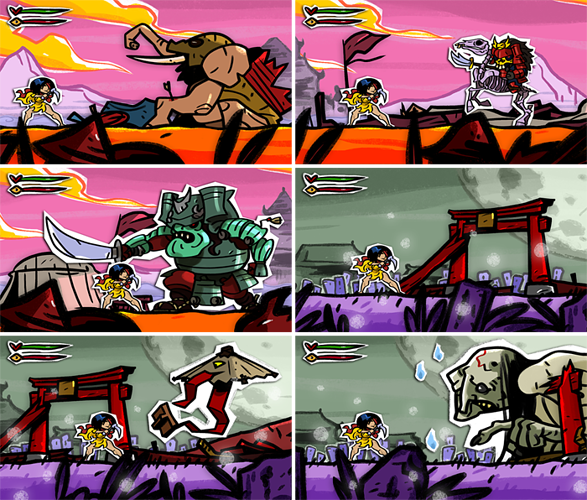 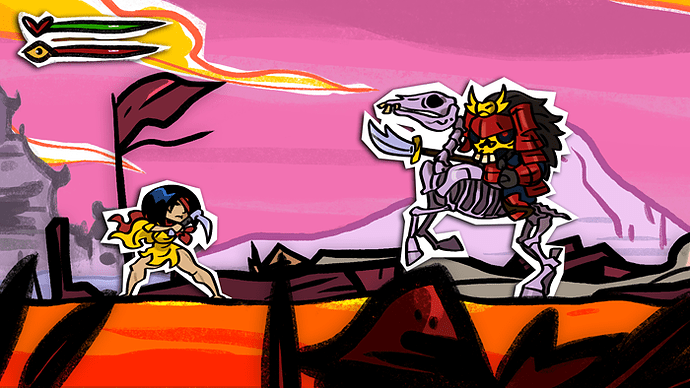 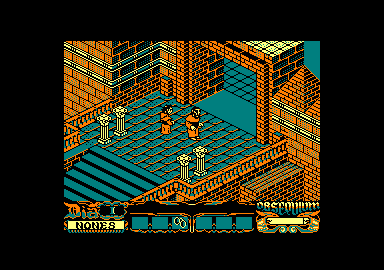 Since corona hit I’ve been tinkering with Pico-8. Done a few game jams but slowly chipping away at a larger project to remake an old Mac game I used to play. It’s a basic turn based RPG using D&D rules where you need to survive 10 waves. The difficulty spikes half way through and the sounds aren’t implemented but it’s feature complete now and I’m fairly happy with it.