Grandia 1 and 2 HD coming to Switch and Steam 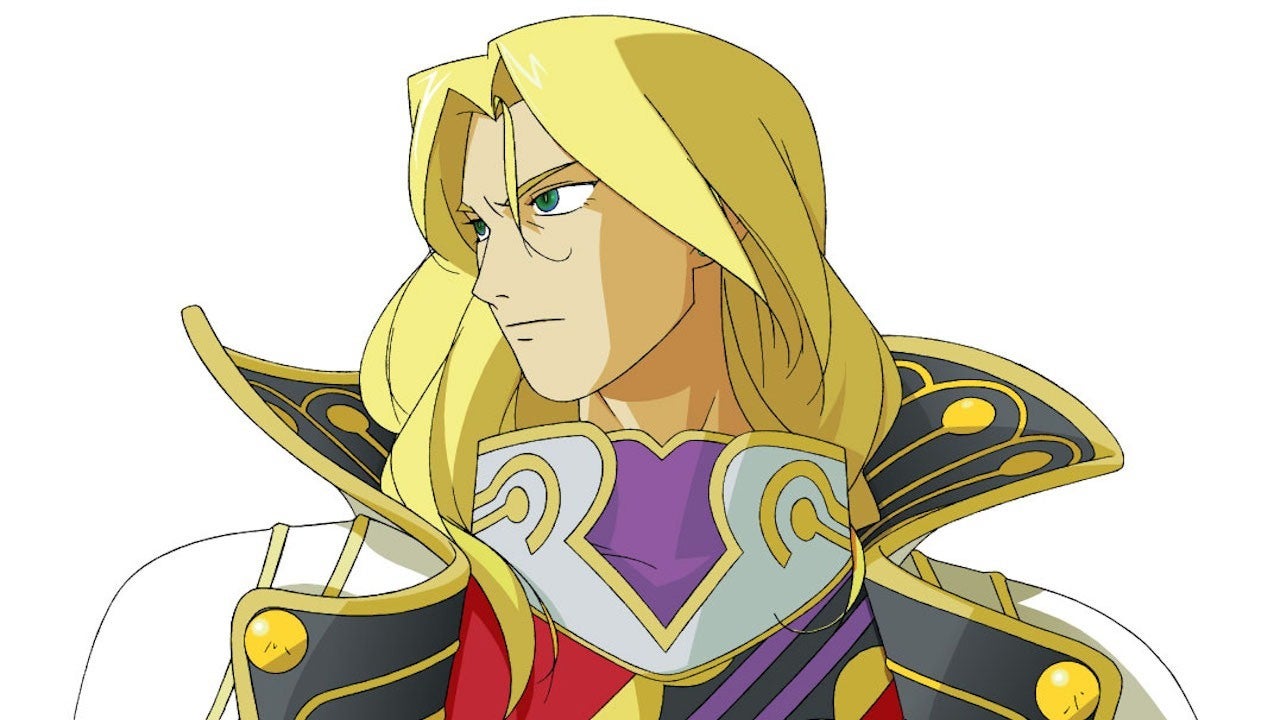 In addition to the Switch release, Grandia HD Remaster will also be coming to Steam.

Pretty excited about Grandia 1, I’ve always wanted to play it since seeing it in CVG magazine and even today I love the low poly and the ‘pixel textures’ they used. It’s going to be interesting to see how they go about making it ‘HD’ and whether the charm of how the game looks is upheld.

I never bothered with the PSX version since it has a poor translation I’ve heard and doesn’t look as good as the Japanese language only Saturn version. I’m still hoping one day the Saturn version gets a fan translation but until then this could be a nice holdover.

The translation in the PS1 version is fine, very charming even.

Compared to the Saturn version it has a few issues. Slowdown comes up in busier scenes (there are some jungle areas where it is very common), the world has some minor visual differences, and the battles have 3d backgrounds on Saturn but a bitmap in the ps1 version.

I’m optimistic that this new version will be good but there’s really no reason not to play the PS1 version. I think I’ve gone through it like 5-6 times; really I’ve been meaning to play the Saturn version all the way through just to mix it up.

I’ve been tempted to play through the Saturn version with a guide but seeing someone’s print out it looked like a hell of a lot of pages lol. I think I have a copy of the PSX version somewhere, good to hear the translation is fine. I might go through it if the port turns out poor for whatever reason.

game had a massive amount of items to uncover and collect. It really is a deep JRPG

Cool news, but the Dreamcast will forever be my Grandia II machine.

Nice collection! Any of those guides or books worth picking up for concept art or good shots of the game environment?

oh man, thank you so much for the pics! I might pick these up if I can get them cheap enough.