Post a screenshot of the retro game you just finished!

The Steel Empire on the Genesis, got the 1cc!

Thanks! It wasn’t too bad actually, I only did 3 or 4 attempts.

Finished the Sega Ages version of Phantasy Star on my Switch Lite.

Nice one. I gave up going for the complete ending on this one.

Yeah, I’m pretty sure I spent more time trying to beat the UFO levels than playing the regular zones

So, I’ve been playing Out Run a lot lately and I’m finally getting the hang of it again! 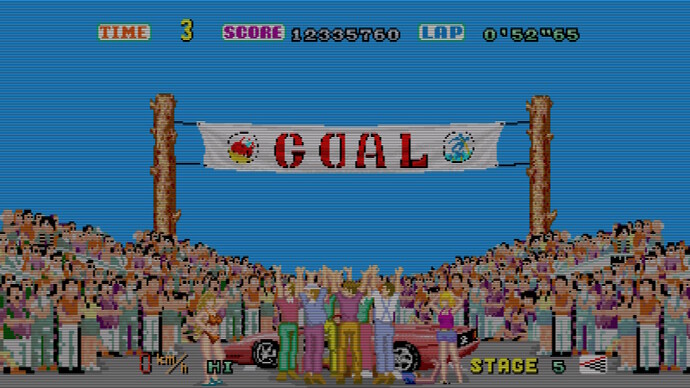 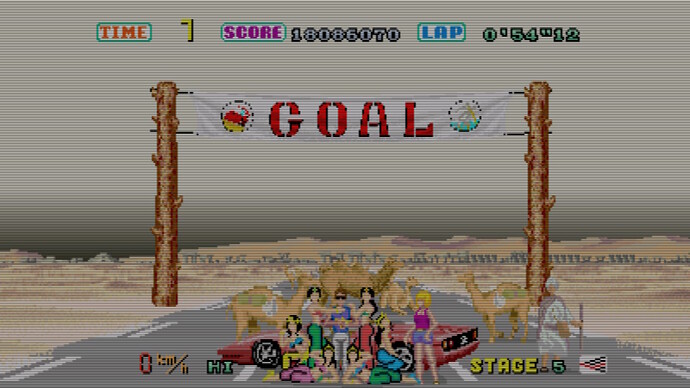 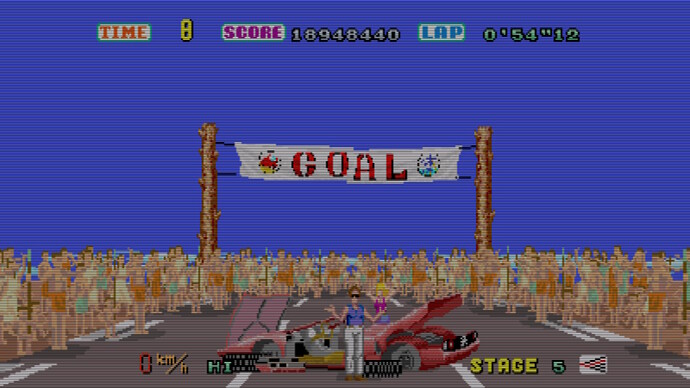 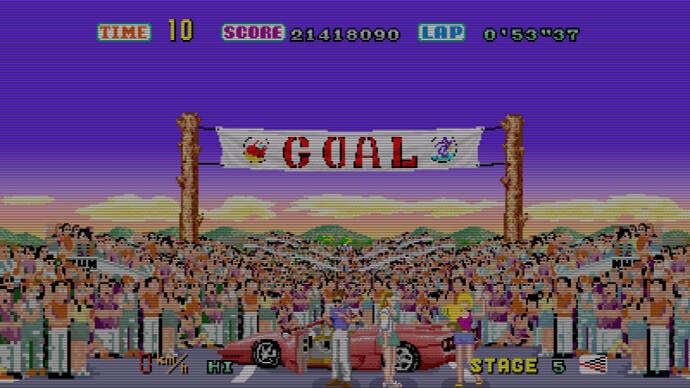 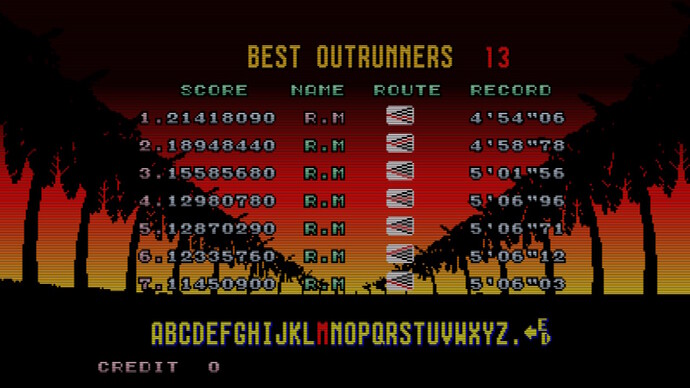 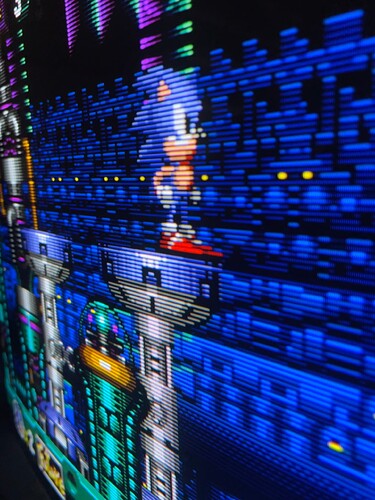 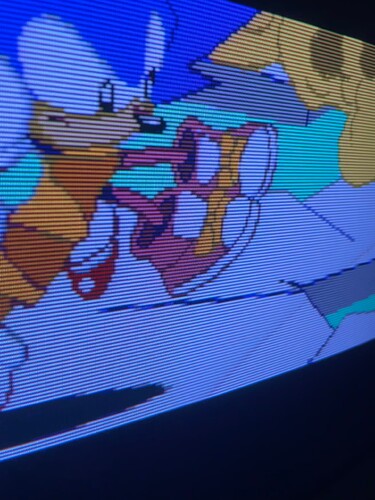 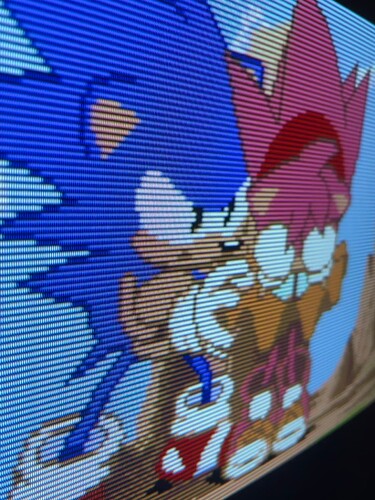 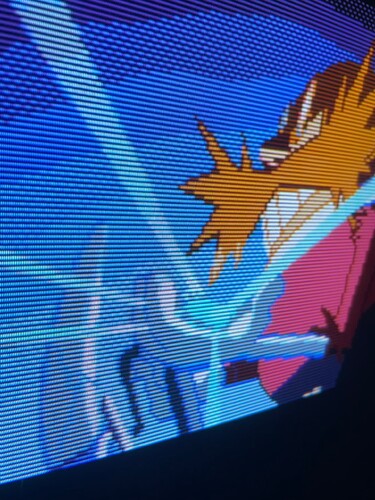 I finished up Sonic CD a week or so ago. A fun game but ultimately one I lost patience with and just got to the end as soon as possible. I enjoyed the CD music (I played the JPN version) and the variation between the past, present and future. I even started off attempting to get all of the time stones but after the first few zones it really becomes excruciating trying to hang onto enough rings because of some poor level design.

All in all a good game but I think it’s probably the weakest of all the 16 bit entries. 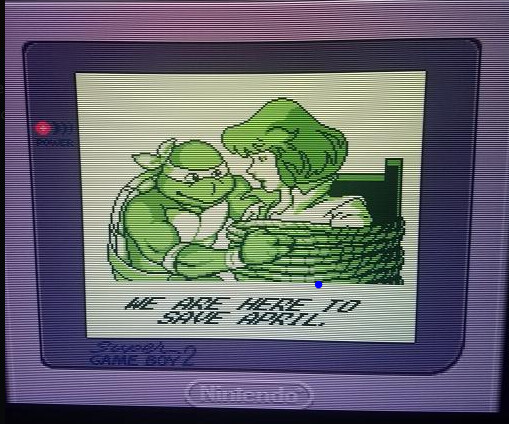 It’s a very simple Altered Beast-style single plane beat’em up. You pick one of the four turtles (which are functionally identical. they all look the same and carry different weapon, but their range and power is the same) and travel through fairly flat and linear levels until you reach the boss. You can swing your weapon, throw shurikens or do an hilariously overpowered jump kick. Enemies constantly respawn and the game tried to spice things up by adding light platforming sections and segments involing jumping or crouching invincible obstacles, although Mario this ain’t.

It’s also ez. The game is very short and you have a generous health bar combined with frequent pizza pick-ups that restore two segments a slice. This was my very first time playing the game and I only lost one turtle, on my first go playing the final stage. But it’s not easy in a boring way, if that makes sense? The game constantly keeps you on your toe through how aggressively it spawns in enemies and the breezy pacing combined with boss battles that discourage mindlessness means it clip along at a nice pace.

The presentation is competent. The sprites are faithful (if stifly animated) rendition of the turtles and the cartoon’s rogue gallery, and the first stage theme is as good of a rendition of the famous cartoon theme as the Game Boy sound chip will allow. And really, “competent” perfectly describes this game. As a kid, I would’ve loved it, as an adult paying the SMRP when it was new I would’ve been furious, and as neither I can appreciate as a decently entertaining piece of disposable entertainment. Which, sometimes, is all you need.

I love that game. Yes, it’s slow and simple but it was one of the first GB games I ever played plus it has the main theme tune.