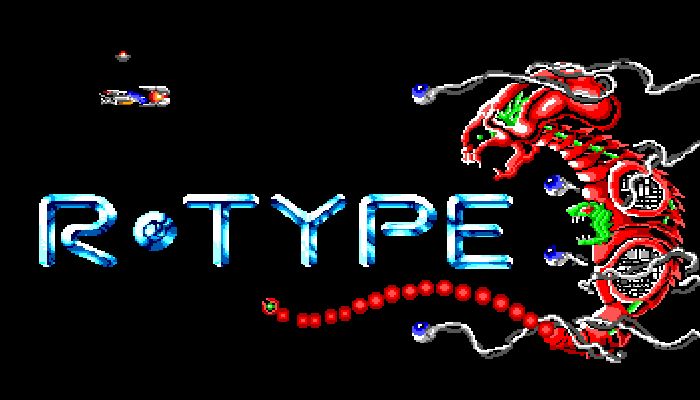 I’ve updated the website with the new game, let’s get to destroying the Bydo Empire!

I was never able to beat stage 4 of this as a child and gave it a fair few goes today and still stage 4 is usually where I start having problems.

Managed to get into the SMS special stage once whose main level seems easy enough but finding that boss has way too many projectile balls to easily dodge so died and got booted to mid point in stage 4 again and ended up losing my final life in stage 5 for my first score submission:

Fits in nicely with my latest Battle of the Ports

Did a pretty good run and found a safe spot for killing the boss at the end of the special stage so will go that route more often from now.

Shame everything went to pot in stage 7…
I really need to practice that somehow.

Been grinding this game for a couple of hours a day trying to figure out the game and going after a 1CC completion and finally I managed it while streaming/recording so the video will be posted below somewhere.

Sadly I died in loop 2 and as per is my bane in this game it was of course in the stage 12 (the harder equivalent of stage 4). The second loop is rather brutal and it seems I will need to modify some of my current strategies to counter the increased difficulty.

I had intended to get a blue orb spawned in stage 5 (second drop) after the super (SMS exclusive hidden) stage but appears I did not collect all the power ups in the correct order for that to happen so got stuck with the ground attack which is not too much of a big deal but can’t perform a quick kill on the stage 5 boss and leaves you briefly at a disadvantage at the start of stage 6.

Also a silly death meant I was not powered up fully for these stages so a couple of tricks I’ve been using could not be showed off that make stage 6/7 a little easier.

Didn’t think I’d get this far. Stage 4 I still really need to find a consistent way to overcome as it is my choke point.

Great run! Picked up a few pointers watching your playthrough. Now I know where to enter the secret bonus stage. For some reason I kept thinking it was at an earlier point in stage 4.

Congrats Suteneko, you win this week!

@Shinriji, you get to choose the game for the next battle

As @Suteneko pointed out, a tie should be common, so score is the tie breaker.

Don’t worry I didn’t forget about this. I’ll have it up for tomorrow, so we can start!

I had a crazy busy week and didn’t get time to do it.