It depends on your setup. If you have a GDEMU it’s pretty straightforward. You need to download a patched copy (or patch your own copy) of the game. The only difference is this copy automatically connects to the private server.

I have a broadband adapter, so I just configured it as usual, then booted the game and it worked the first time.

If you still have your optical drive, it’s a bit more complicated, basically you burn a cheat disc, that patches your copy of PSO in RAM, which then allows you to connect to the private server.

It’s not complicated at all just change the DNS in the network setup through PSO and you are done.

Yeah, I considered doing this myself. But as I’m in Australia I’d also need to pick up a line voltage inducer, so by the time I’d costed all of the parts and shipping it was more or less the same price to get the BBA.

That being said the BBA is only compatible with a handful of games, but I just love the simplicity of running an ethernet cable directly to my Dreamcast in 2022.

So, part of the reason my BBA was cheap was because it was listed as junk, and yellowed to all hell. Once I confirmed it worked fine I decided to clean it up a bit. 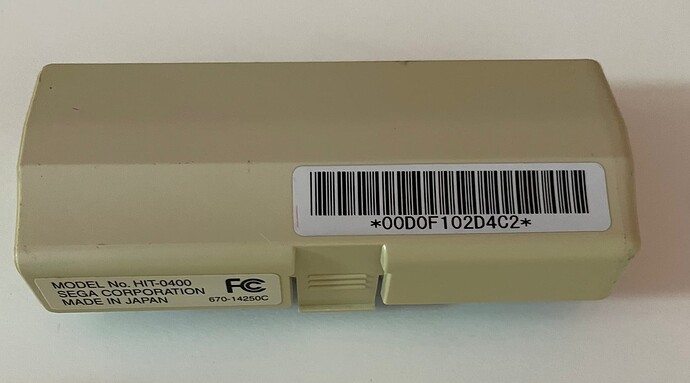 You can see how deeply yellowed it was when I removed the stickers. 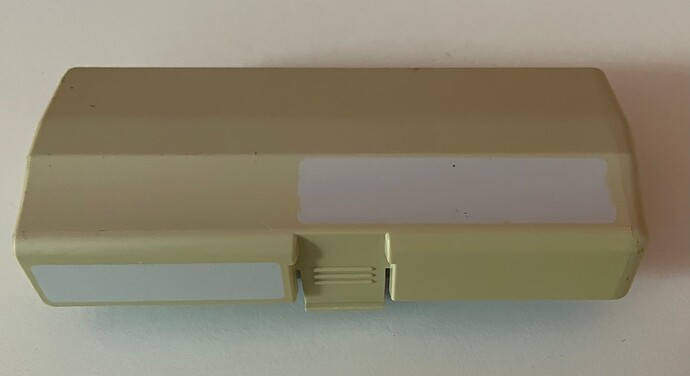 The contrast of the sticker tan lines actually made retrobrighting a breeze, I could just monitor those spots each time I checked on it. After about 2 hours in some creme developer in the Australian sun, it looks good as new! 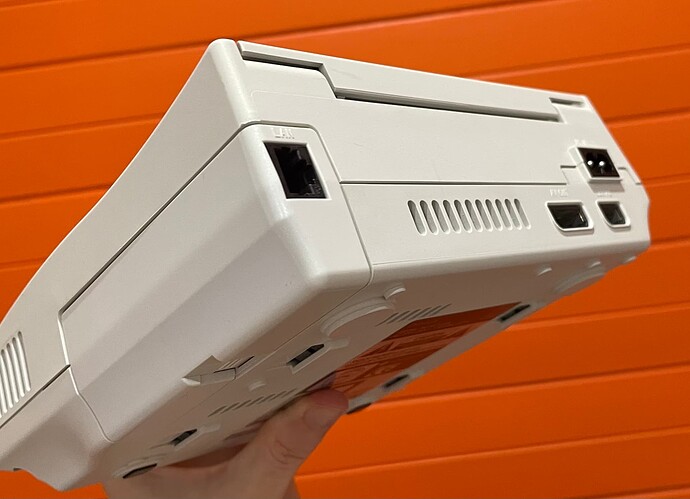 I’d like to get my Dreamcast working correctly, as the RGB cable I bought was just a cheap ebay thing for testing, and it’s complete garbage.

Before I order a cable that’s better quality, I have a question.

I have a similar setup, with a 15hkz CRT.

As far as I know, there are no VGA/480p only Dreamcast titles. I think there are a handful of titles that support 240p, and a few more that can be forced to 240p. Personally I picked up Retrogamingcables.uk RGB scart cable and it’s been great. Even has a 480p switch on it in the event you hook it up to a scaler or a 31khz monitor.

Yeah none I think.

There are a few US/Japanese games that don’t work with RGB. If there’s a PAL version it works fine though:

I usr my DC exclusively on a 15khz TV with S-video cables and I have no issues. S-video also looks very clean, for about 10 bucks it runs my expensive RGB cable pretty close

And what about the titles that don’t work with RGB? The ones that D.Lo mentioned.

shouldn’t be affected unless you’re using scart (or VGA)

I’ve played Street Fighter Alpha 3 which I remember didn’t work for me on scart (took me a long time to figure that one out) and it works fine via svideo, in 240p as well!

Maybe s-video is the way to go then, thanks.

And thanks to everyone else for their input.