This thread will contain info about how to hack your SNES/NES Classic Mini to be able to add extra SNES ROMs (no requests, please) and also RetroArch emulators so you can emulate dozens of other systems on your Mini: MD, PCE, WonderSwan, N64, PS1 and more!

If you don’t understand a term check out glossary at the bottom of the OP!

Kernel is now backed up onto SNESC internal memory automatically!

Worry not! You can use VirtualBox and a free and legitimate Windows VM download from Microsoft! 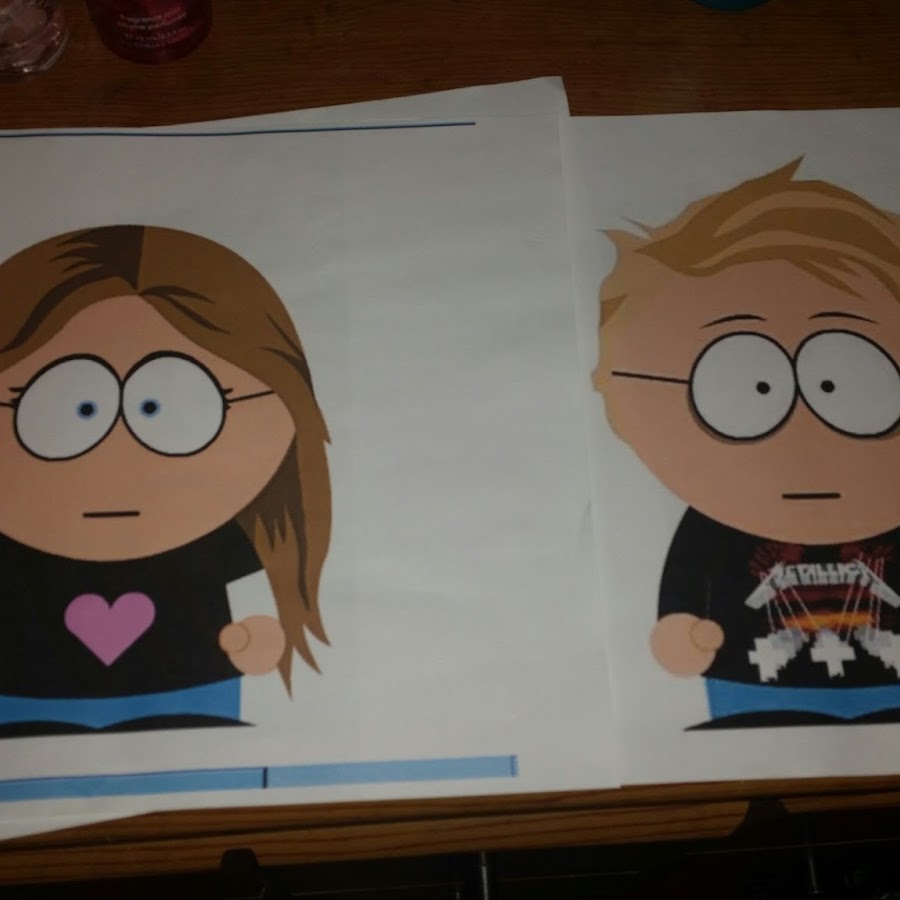 Trying to help you get the "Most" out of your Mini NES/SNES:) I do not do any fancy editing, do not care about perfect camera angles. Nothing is more jarring...

plugin for retroarch that takes care of one emulator

command line tool to hack the mini, you don’t need to know about this as it’s used behind the scenes elsewhere

alternative, much improved version of hakchi2

the system software of your mini

how i refer to the SNES/NES Classic Mini

suite of emulators, installed on your mini as hmods through hakchi2

Yes let’s do it! I’ve hacked mine and will be active in the topic!

I knew usb was coming but didn’t know it was out!

Keen to hack mine. Maybe this topic will finally motivate me to do so

@matt, would you mind sharing the current best guides/video tutorials for both adding more Super Nintendo games to the Mini, and also installing emulators?
I’m not interested in the system, but my brother is getting one soon, and he’d love to get the best out of it. He also asked me if it’s actually able to run stuff like Capcom’s CPS III and Neo Geo games, which I’m pretty much clueless about.

Yes, I will be redoing the OP very soon.

This is because the Mini has a fairly modern ARM chip which contains the NEON graphics accelerator extension. N/3DS on the other hand has an older ARM with no NEON and so all graphics work is done the hard way.

N64 - about as good as emulation elsewhere, no fault of the Mini but rather the sorry state of N64 emulation on similarly powered devices

I’ll create a full list of the RetroArch cores that it can currently run. It’ll be out of date next week, but at least it’ll give people a good idea.

Awesome, thanks for the update! ^_-

n64 on the classic or pi devices via retroarch is nowhere near as good as emulation elsewhere. it’s leagues behind in both compatibility and accuracy compared to what desktop pc users have access to eg https://m64p.github.io/

it’s only in a sorry state if you have very little cpu overhead and so are forced to use legacy versions of the emulators on your device.

Good point. I’ve qualified my opinion that I’m only talking about similarly powered devices as the Mini.

Yeh I’m not expecting much from such a teeny device but it sounds better than I thought it would be!

So I’m still following this scene and it’s better than ever.

More and more RetroArch cores being made available week-by-week.

There’s also some real activity over at ROMhacking.net where member sluffy is creating patches for many games that enable them to run on the SNES mini’s built-in emulator “Canoe”. in other words, he’s hacking games to add workarounds for emulator inaccuracies!

Current status is that the majority of the US SNES release list works on Canoe, which is great because it has far less lag than RetroArch.

Who named the emulator “canoe?” Was that the file name from Nintendo or something fans made up?

It’s because when the console was released, we all canoe it would only be a matter of time until it would be hacked.

Nintendo, in the filename and other places on the SNES mini. They also left messages for the people they knew would gain access.

Enjoy this Mini,
Disconnect from the present, and
Go back to the nineties.

I’d love to have a hacked one of these. I’m not proficient enough to be able to do it myself, though.

You plug it in and push a button lol.