For those nostalgic or just fans of gaming history, this looks to be a treat. It’s also available on ePub and PDF, but a hardcover looks like a must buy. 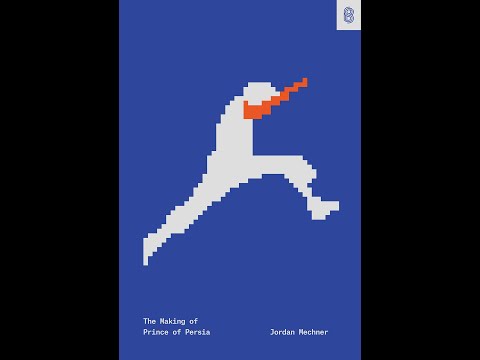 I bought the version from several years ago. Stings because the layout of this one is infinitely better. Am I really going to read it again?

ps: the PDF preview you’ve added is from the older edition that I have.

Here’s the preview PDF of the new version.

To this day I still never played this game. It looks very ahead of its time though

I need to find time to play the SNES port. 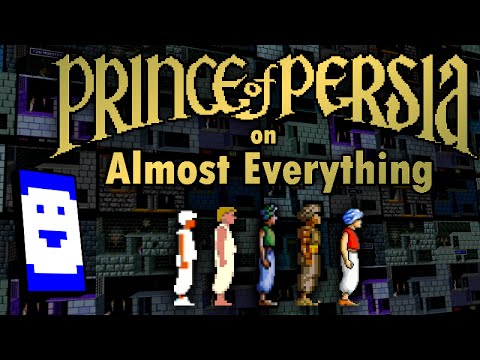 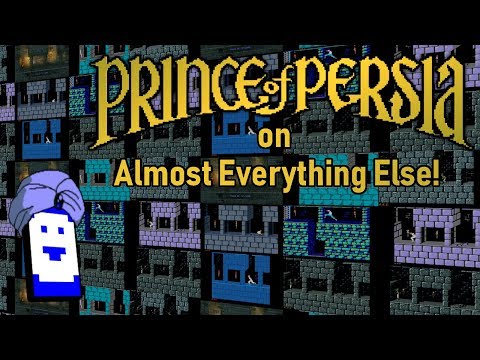 I’m confused by the name of this thread and the book.
Could you guys clarify which is the original (2011?) and the new 2020 release title and cover? Also maybe give an isbn as the various online bookstores seem equally confused?

This is a new hardcover version of the original with new content.

Get an insightful look behind the scenes with Jordan Mechner's 80s journals, documenting the making of Prince of Persia and Karateka.

“To celebrate Prince of Persia’s 30th anniversary this year, I’ve worked with Stripe Press on a new illustrated, hardcover collector’s edition of my original “Making Of” journals. You can read my posts about the genesis of this project and latest updates below”

Yeah, even on Amazon things are confused with the new cover on listings for the old book.

The new one has the blue cover featuring a jumping Prince.
Publisher: Stripe Press
ISBN 978-0578627311
Currently ships only from the USA.

The old one has the black cover featuring the opening game scene.
Publisher: CreateSpace
ISBN 97-81468093650
This one was print-on-demand so it’s likely at this point you’ll only be able to buy it used or digital, but don’t quote me on that.

Morphing into the OG POP thread.

After 8-and-a-half months of constant work, Shauing brings a new SNES Prince of Persia mod: a port of the DOS/Apple II version, to celebrate the 30th anniversary of Prince of Persia. The original SNES port of Prince of Persia is an expanded version of the original Apple II/DOS, where it extended the game up to 20 levels, and it got a graphical, audio and gameplay overhaul, as well as new bosses, traps and more. But this also meant that SNES users never received the original game like every other console or PC had. Until now. Not only the original 12-14 levels have been recreated, but the gameplay, color palettes, sounds and music from the DOS version have been adapted to this mod as well as much as possible.