I was on the fence about Fighting Hawk, so thanks for sharing your thoughts. Too bad the game isn’t up to snuff.

Got the BEEP edition of Flying Shark/Same Same Same for Switch, can’t wait to dig into this, will actually be my first time playing Flying Shark. As a bonus the dealer also included a really nice R-TYPE magnet/decal, issued by City Connection so appears to be official but not sure what it’s from. 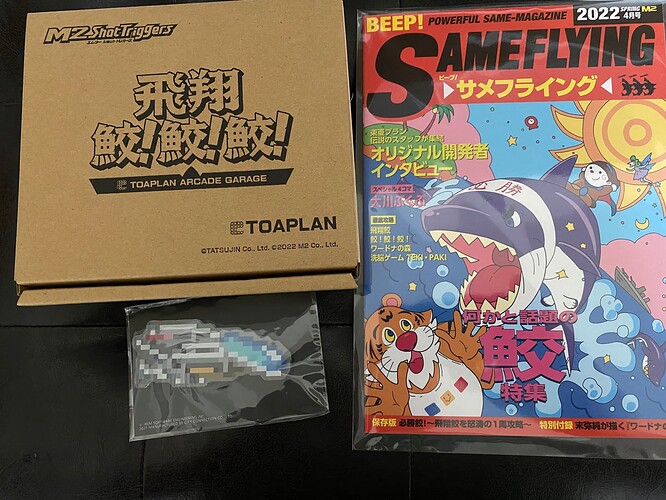 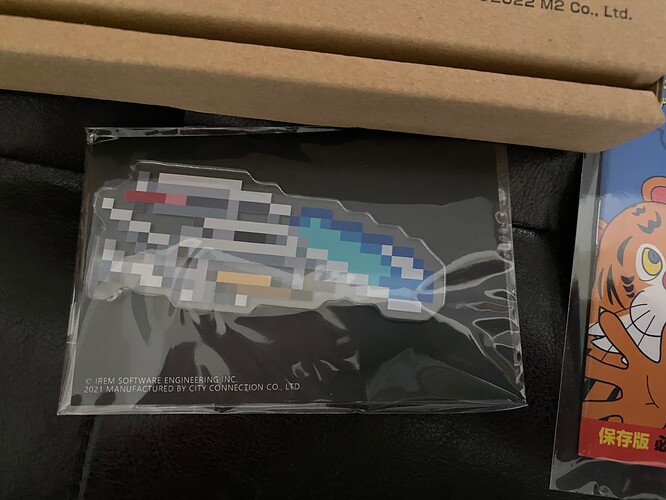 For tonight’s Sunday Night Shmup I’m enjoying Fire Shark on the Switch. My first time playing the game, absolutely love it and can see why it’s an all time classic:

Capcom Arcade Second Stadium is coming soon, what sort of picks is everyone hoping for?

For me, it’d be great to see Mars Matrix on there. The Dreamcast version is the only home port to date and even it commits a few sins - namely only supporting 480i output, turning its 240p visuals into a bit of a blur-fest. Hopefully they’ll include it here with 240p rendering and good scanlines.

Cannon Spike would be great too, though expecting Sega Naomi stuff is probably a fool’s errand!

On a Toaplan Beep kick, got the Tiger Heli box set this week. This is my first time playing the arcade version of Kyuukyoku Tiger and am really enjoying it, up until now have only played the PC Engine port (which is also included in this collection).

Not retro, but I finished Sky Force Reloaded tonight. 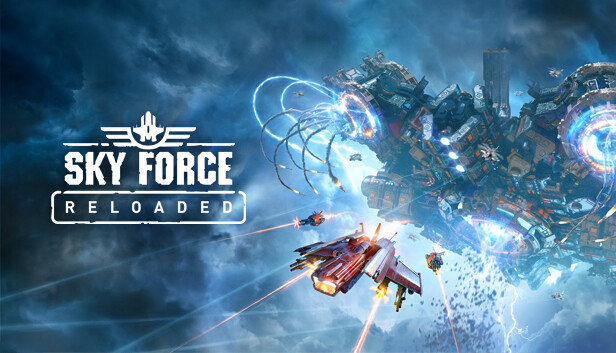 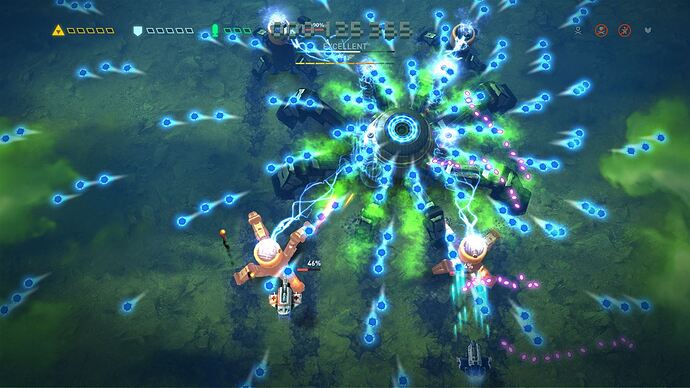 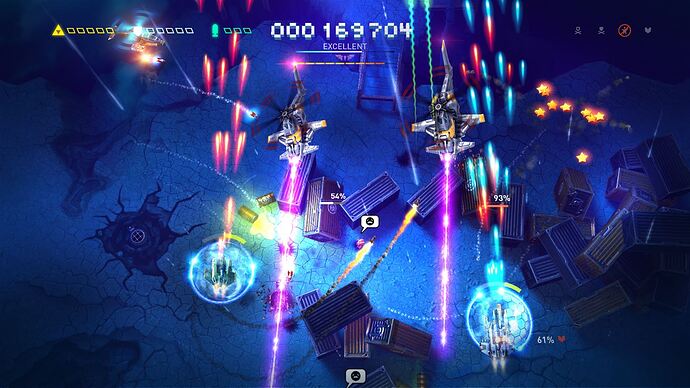 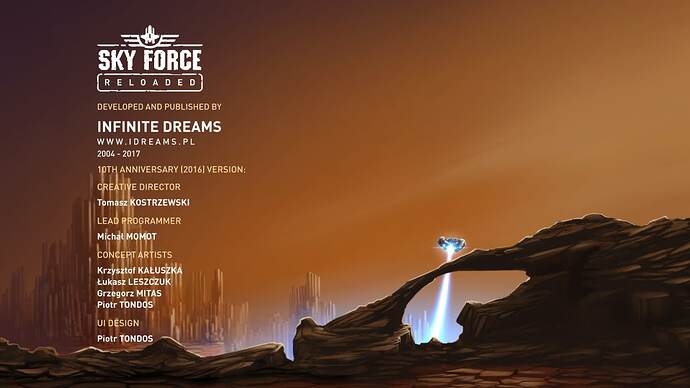 It’s honestly a really basic shmup, but it’s got a style to it that’s really enjoyable. The stage movement is slow and plodding, and it’s got some bullet hell elements to it.

The main draw is that there are 4 criteria to meet before completing a stage. Kill 70% enemies, kill 100% enemies, rescue all the hostages, and finish the stage without getting hit. It leads to a lot of replayability of stages to try and get that next goal, and once you complete all four on a stage, it unlocks the next difficulty.

As you go through the game you collect stars that you use to spend on upgrades for your ship. Weapons, health, special powers etc.

When I first booted it up I was a little put off because it didn’t support my arcade stick, and it felt really laggy. I forced vsync off with the Nvidia control panel and used an xbone controller, and ended up having a blast with this game. Would recommend. It’s been a ton of fun.

Gley Lancer is getting another physical re-release for its 30th Anniversary: 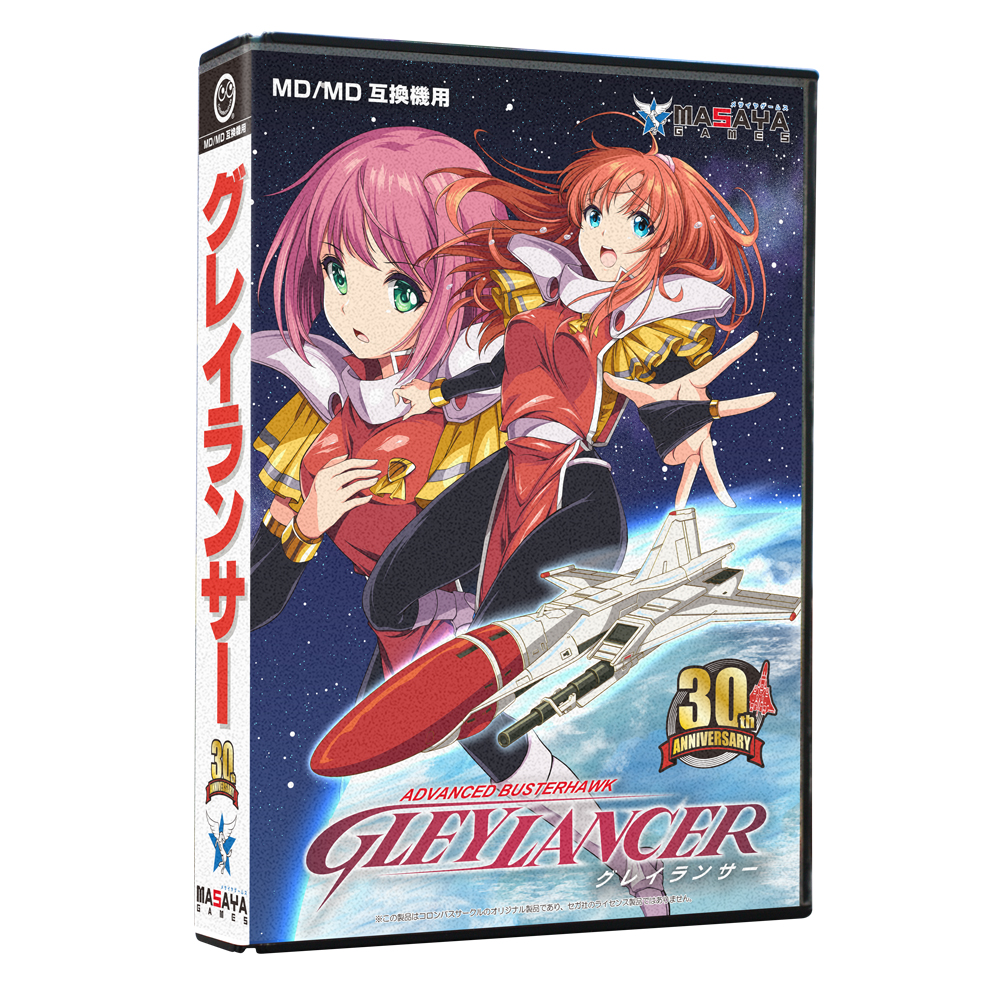 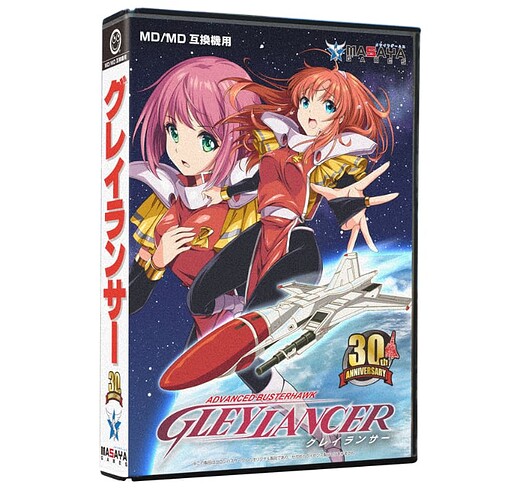 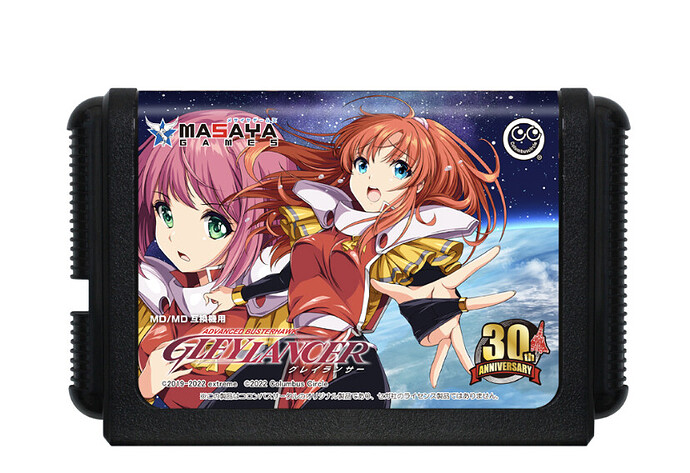