you want to drive this mini? Prepare for impact 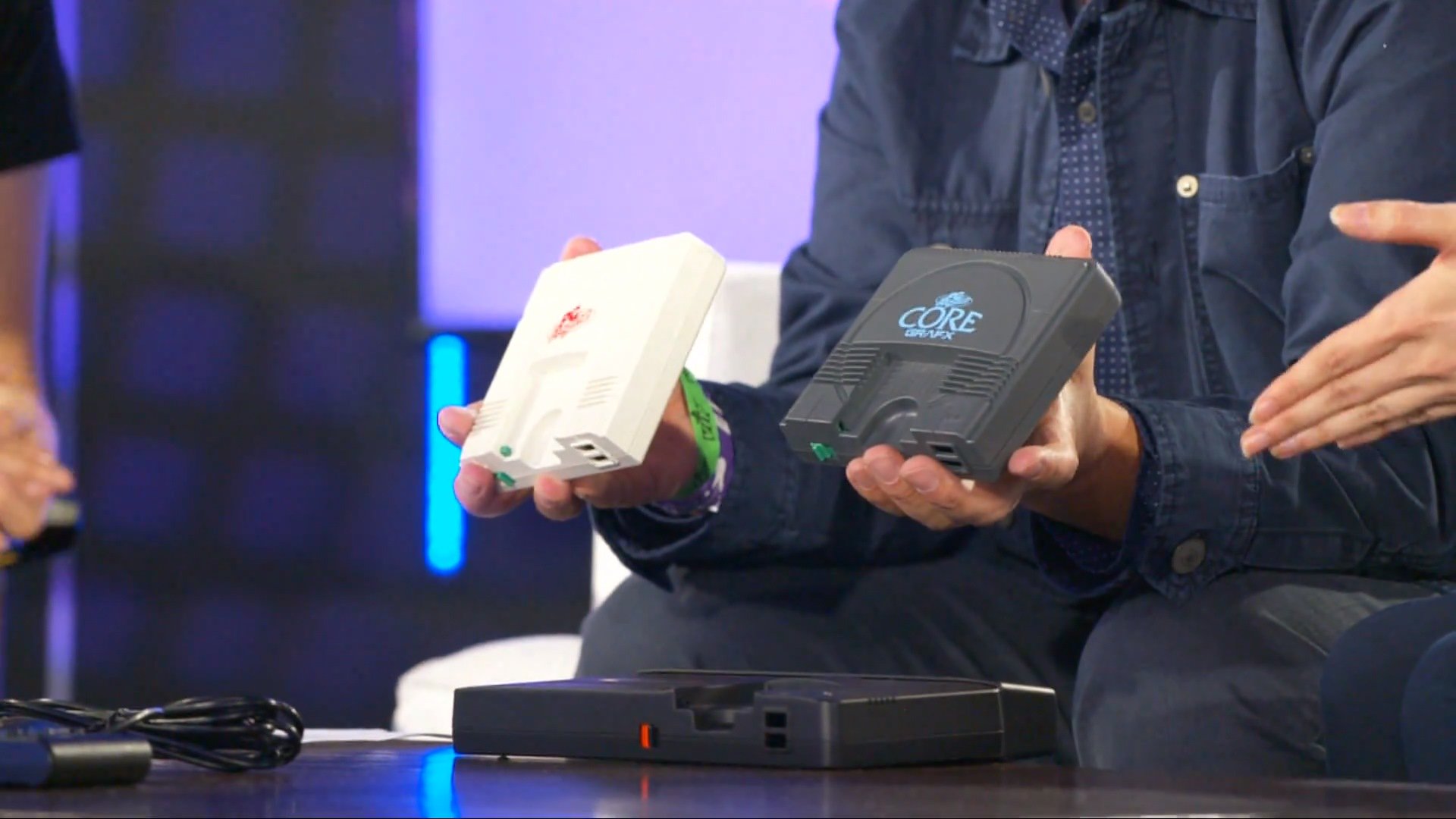 I’m in. I’ve recently been discovering the TG16 library, and in really enjoying it. Plus, crispy new controllers!

Considering Konami’s relationship with M2 from the recent Contra and Castlevania collections (not to mention the ReBirth games), I super hope that they tap them for this…

I can see Lords of Thunder and Dracula X in the background.

EDIT - It looks like will be based on M2 PC Engine Archives service. Nice move, but I already bought a lot of games for my Vita and ps3 earlier.

Seriously though, PCE games are tiny and they could have the whole library on here with minimal flash memory.

I read news of an online store. Is that on the device?

If the emulation is good, I would definitely get this!

Dracula X is already confirmed for the PC Engine Mini: Also Lords of Thunder would be great as I always wanted to play that one.

This would be amazing, but not feasible because of licensing, unfortunately. 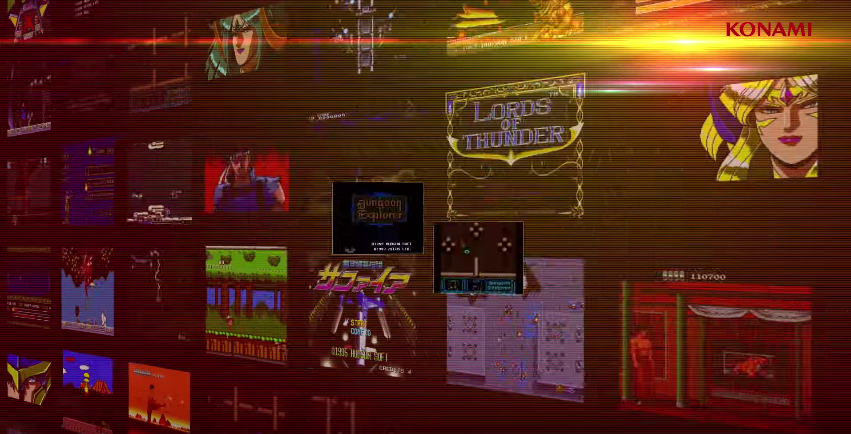 Unfortunately I really can’t see this being released in the UK as we never got any of the NEC systems originally so there would be much less of a market for it here… But darn it, I hope it does come over!

I’ll buy the PCE one.

Any chance of a 240p output via analogue signal?

A man can dream

Some info about the TurboGrafx/PC Engine Mini: “The consoles have a system-level quick save feature, various display modes - including a retro CRT TV look - and support for four other pads if you buy a separate multitap plug-in adaptor.”

This is a great thing. The next system I’d want to tackle with an actual collection of games is TG-16 and this will keep me sane for awhile.

It’s time for the western invasion!!! I kid! Send your game suggestions plz to Konami