Had some trade credit so i picked up a couple boxed NES games at my local shop. I like that someone ripped out a page of Nintendo Power because it had passwords on it.

Two pairs of bootleg PS3 controllers and some Limited Run Games.
The controllers are cheap enough that if the kids break them I won’t have to worry about repairing them and they like the different colors. I’m looking forward to playing some Sol Cresta. 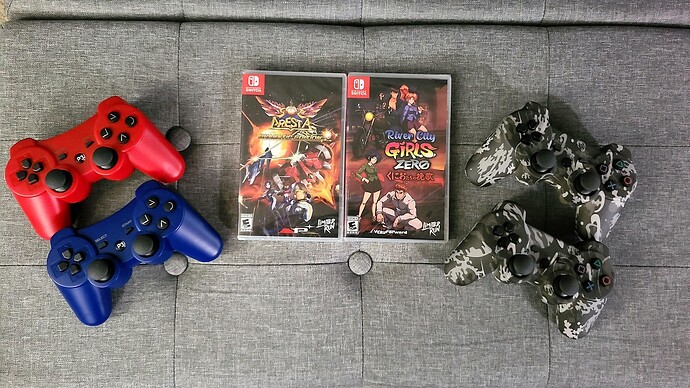 I would love to have an Apple II, but sadly I’m out of room. There are so many great games such as The Oregon Trail, Lode Runner, Ultima, Prince of Persia, etc… Great pickup!

I enjoyed my time with River City Girls Zero. I wish more beat 'em ups had the option to switch characters on the fly!

Both working perfectly too. Both need a good clean and maybe some bleaching, but I might just do it a tiny bit as the aged beige look works well with these imo.

Have managed to get some disks, I have Lode Runner, The Black Cauldron, would be cool to get Prince of Persia at some point since it’s probably the game that pushed the platform hardest.

One small issue is PAL Apple IIc machines only have monochrome out the RCA video output, you can tap RGB out of one of the other ports though, but I don’t know how that works since Apple II colour was a NTSC video hack.

I planned to get Terra Cresta from Japan but it’s blocked from international sale on most sites! Can get it on ebay at a premium…

I have RCGZ waiting to play, good to play but still kind of pisses me off they named it that.

Got these new rewards from My Nintendo:

The 2023 Calendar (which I’m now tempted to sell or trade after looking at the preview pics on the My Nintendo site which show every month having a dull, generic red background coupled with too many months featuring Pikmin and Splatoon, the last two calendars were at least easier on the eyes with actual background art and also had better character/theme variety): 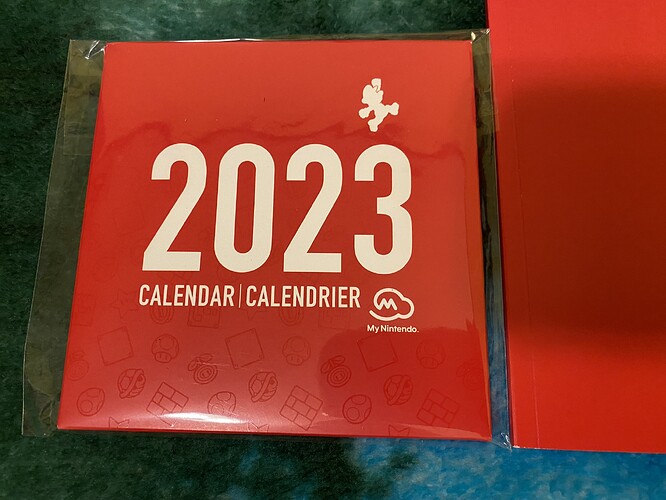 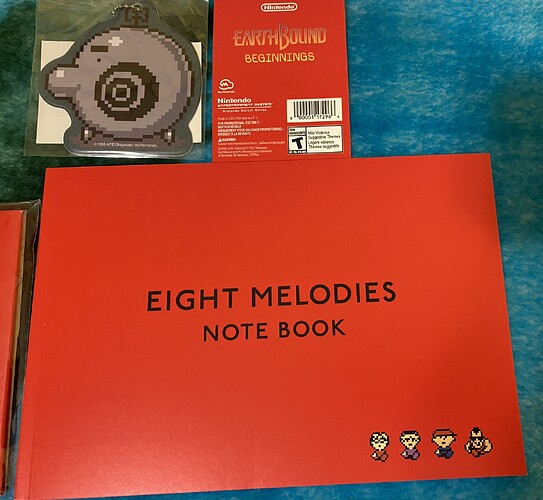 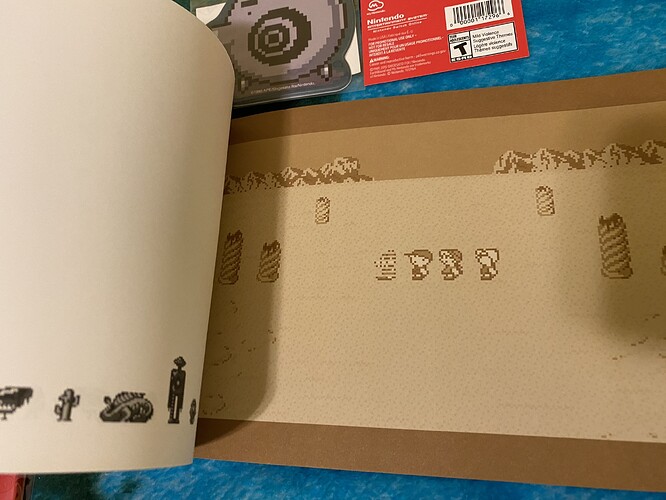 Also recently received the collector’s steelbook edition of Mushihimesama from LRG, I also got the mini TATE arcade shell, haven’t opened it yet and not sure how functional it is but had to have it as it looked so nice: 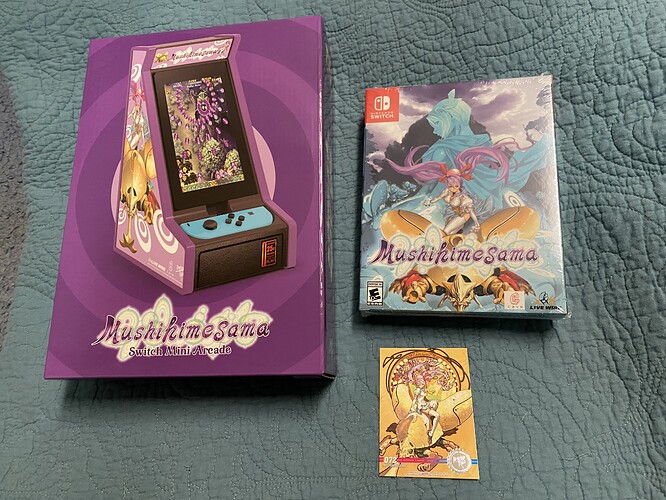 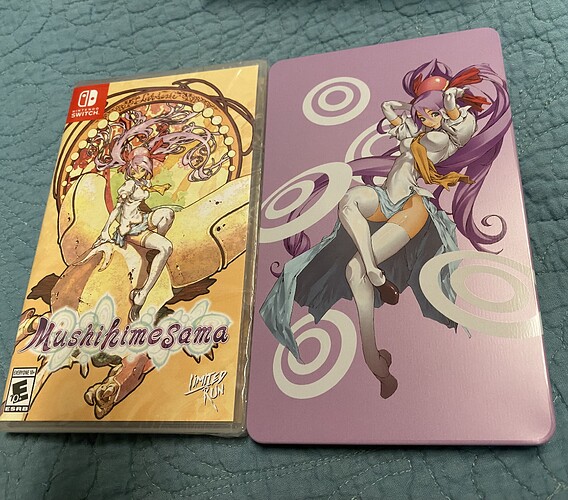 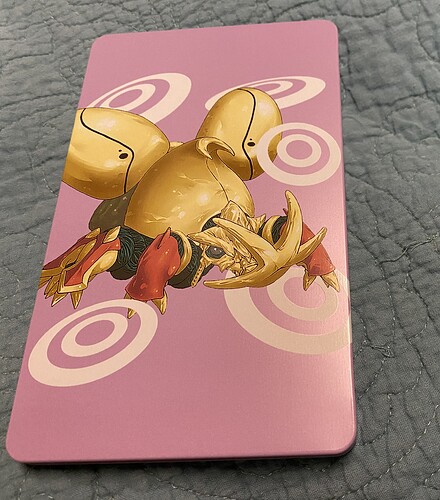 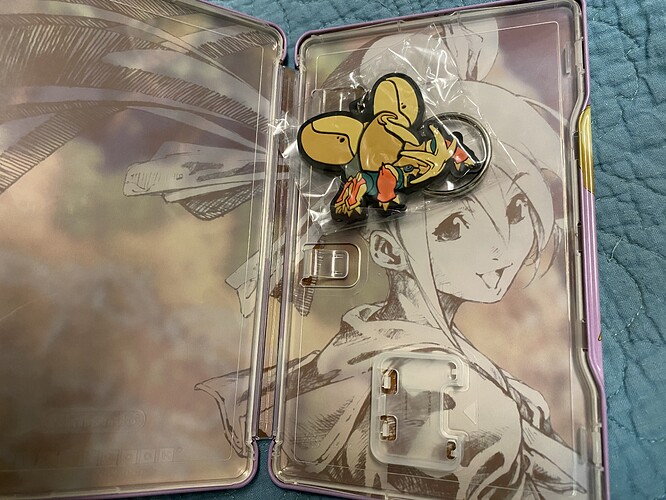 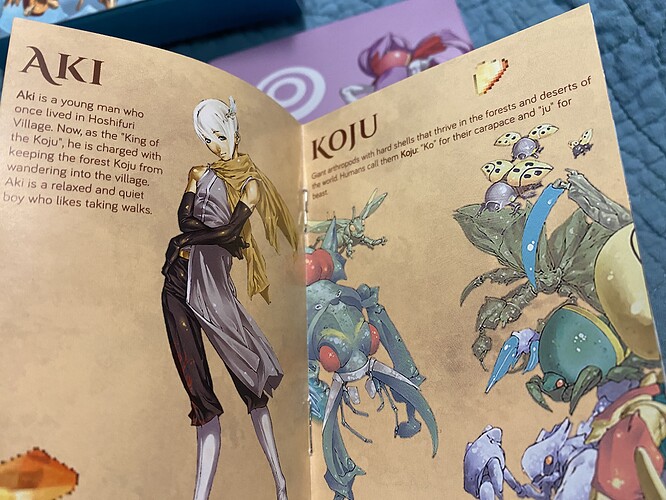 I do like that arcade shell but the rest of the stuff I could do without.

I became a fan of 60s/70s Japanese singer Linda Yamamoto 18 years ago because of the stage in Ouendan that used one of her songs. 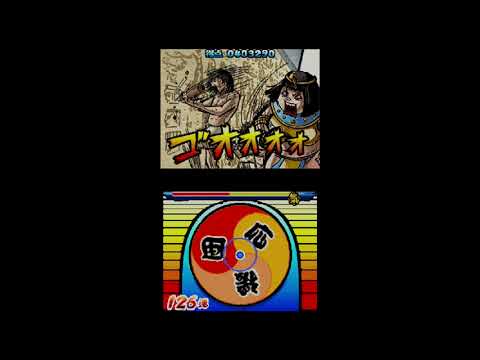 Really fun bossa nova and cabaret-pop stuff. I got a CD years ago, but finally found some of her original vinyl releases for a decent price. I was after ‘Golden Album’ (a best of) for years but it was always hovering around AU$100 delivered, finally got a nice one for less than half that. 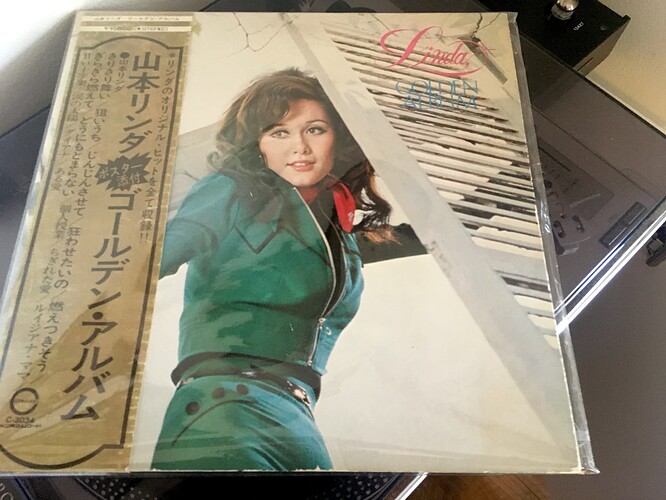 I then found another earlier semi-compilation 'All About Linda Yamamoto" for a good price too. The first side has some singles, the second side is original cuts for this album I think, it seems that was common for this era. 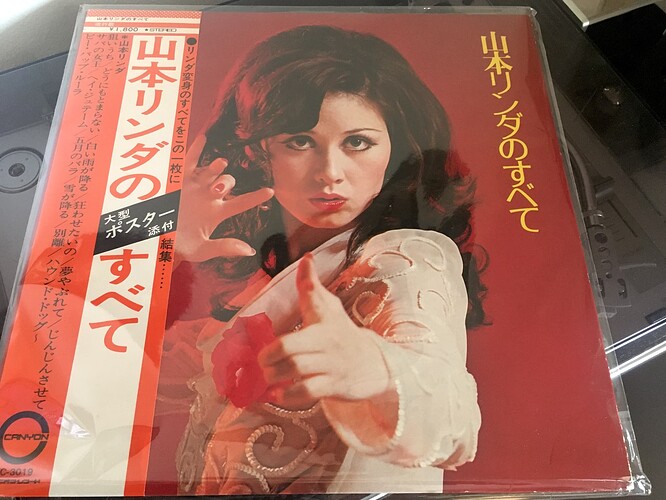 Looking rather cool in my ‘now playing’ section IMO, both still have the obi strips too! 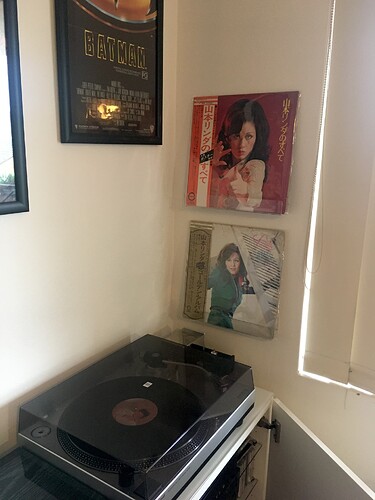 Golden Album needs a professional clean. I’ve cleaned it myself with basic at home stuff, but it still gets some gunk on the stylus after a play! The local record store cleans discs with a professional machine for a couple of bucks each so will get that done.

I have a few others, but I’m going to start getting more vintage 60s-80s jpop! 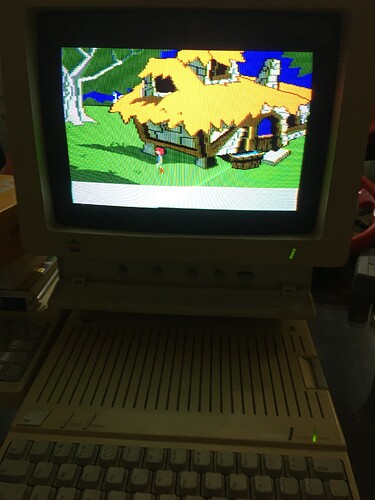 It only works on the Apple monitor, not any of my TVs, though the TVs seem to be trying to display colour, it’s like the saturation is way down. Output does appear to be 50Hz.

This is called composite artifacting, and it was a planned feature of the Apple II. There after other computers that did it too, like the TRS-80. It’s a method of creating colours from a monochrome signal by using the artifacts that are created by the poor quality signal of a composite signal

Really interesting how it works, if you feel like a read.

Pages for logged out editors learn more Composite artifact colors is a designation commonly used to address several graphic modes of some 1970s and 1980s home computers. With some machines, when connected to an NTSC TV or monitor over composite video outputs, the video signal encoding allowed for extra colors to be displayed, by manipulating the pixel position on screen, not being limited by each machine's hardware color palette. This mode was used mainly for games, since it limits...

Yeah I know how Apple II colour works, but I’d read in several places that the PAL IIc output was black and white only.

There is actually digital RGB via one of the other ports, but the RCA output was supposedly monochrome.

Also it doesn’t show in colour on my NTSC TVs either. Will maybe try Framemeister etc soon.