Carrying on from last week, here is Battle of the Ports - Alone in the Dark 2 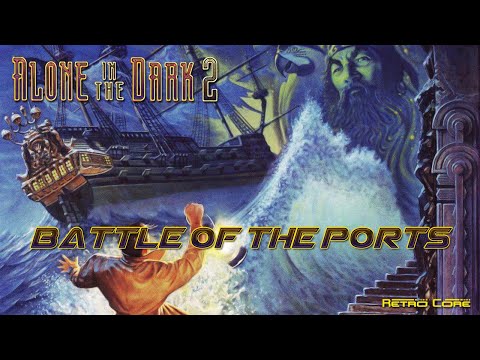 I’ve never played Alone in the Dark 2, but I did play Jack in the Dark, a little bonus game that was created to promote AitD2. 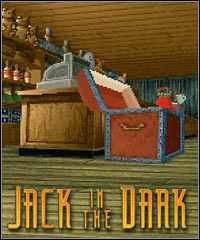 Jack In The Dark

Jack in the Dark is a spin-off game made during Alone in the Dark 2's development. It was used as a promotional game, distributed at Christmas 1993. The game was on a single floppy disk in a golden wrap featuring a Jack-in-the-box illustration on...

Too bad the series strayed from its survival horror roots so soon. I loved the first game’s atmosphere and general spookiness, but the sequel just looks goofy with those gun-toting zombie pirates or whatever they are.

Anyway, great vid and keep up the good work. I’m looking forward to your next videos about the Alone in the Dark games.

Two videos in one day!! 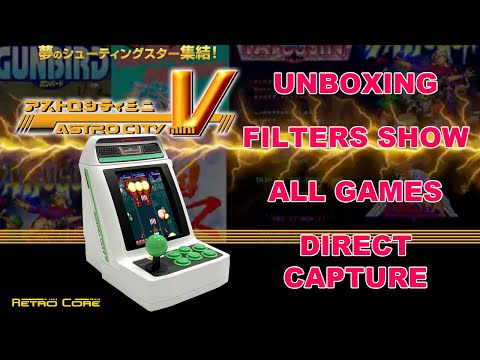 There’s been a lot of talk on the net about the lag being unacceptable on the Astro City Mini V. Is this just so called purists being petty or is it really an issue?
Yesterday when I played for the first time, I did so via a TV with VRR support. I don’t think that would do anything to change lag on a device like this.
Anyway, today we play on the actual screen. What do you think about the lag? 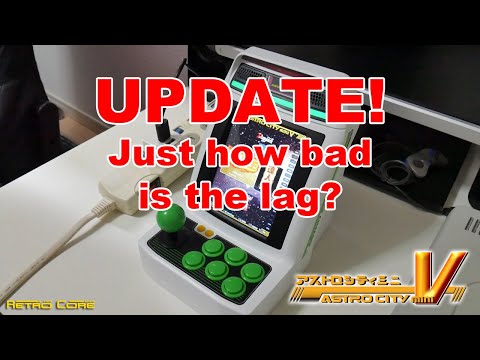 Check out Brook’s new controller. Not bad at all! 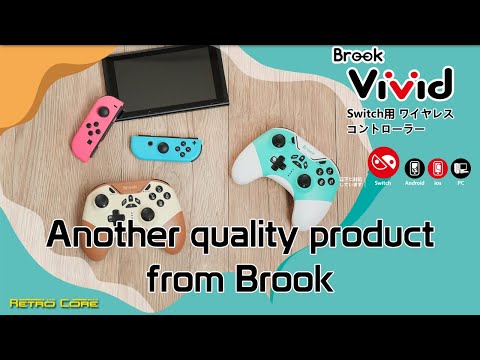 This week on Battle of the Ports we have Time Scanner. Digital Pinball from Sega with some shockingly bad ports 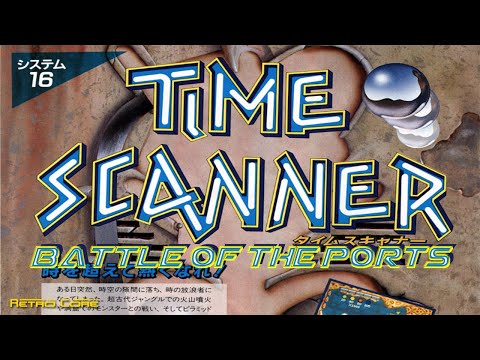 Oof, that was hard to watch. Such awful ports!

Also, I really hated it when the C64 versions of games turned out to be crummy Spectrum conversion rush jobs. Imagine paying full price for that.

It’s summer in Japan and that means fireworks but you’ve never seen a display like this! 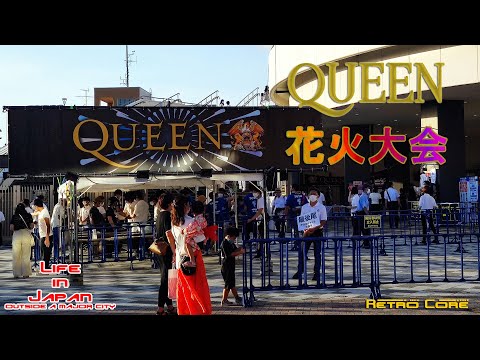 New segment on the Retro Core Channel.
No Mario, No Zelda, No Metroid, No Sonic. We’ve seen those a billion times. YAWN! 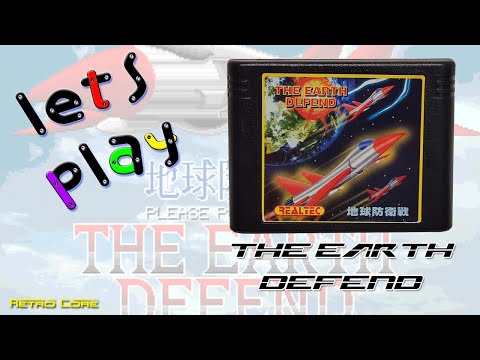 This week’s Battle of the Ports is crap! Best check it out. 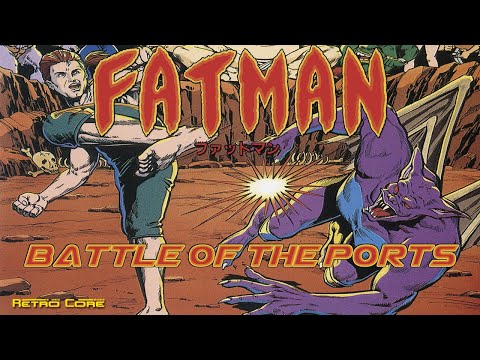 You had to torture yourself with this one. Then again I tortured myself by beating the Genesis version years ago and trust me, it was not fun at all. To make things worse they decided to make you re fight everyone you fought before but make them do more damage than their original forms and a final boss that can instantly kill you if he bounces on top of you which is insane.

There’s only 3 lives in the game and no continues, so once you lose that last life that is it, game over and have to start from the beginning.

Thankfully, I’ve never played that wretched game, but I remember reading scathing reviews in gaming magazines back then.

Also, it has the dubious honour of having one of the least appealing title screens ever. 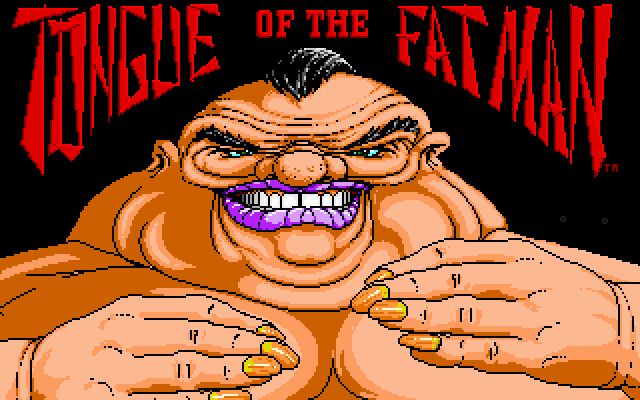 Looking for a good but cheap gaming phone? 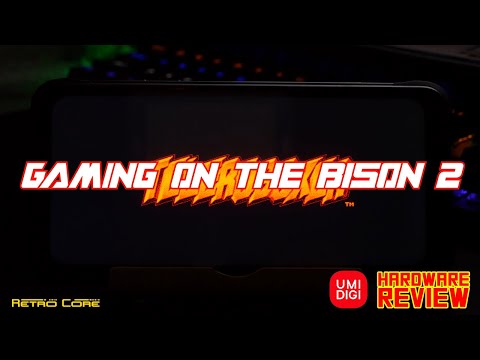 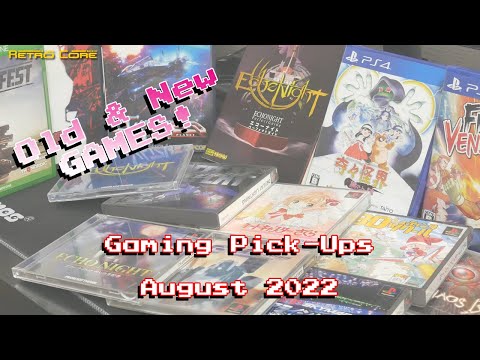